9 of the most haunted locations in Sussex

Sussex has been the site of some of our nation’s most tumultuous historical moments and paranormal activity is said to be the lingering connections to those dramatic events. Here are 9 places in Sussex where you may have a ghostly close encounter 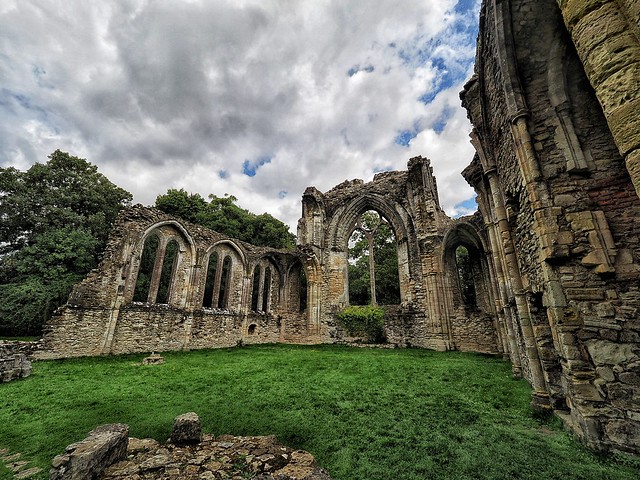 Dating back to the late 14th century, this castle near the River Rother has seen its fair share of Sussex history and so inevitably it has produced a number of ghostly tales through the years.

When you’re up on the ramparts enjoying the wide-ranging countryside vistas, consider for a moment that there may be a ghoul or two enjoying those same views over your shoulder.

Previously a boy in Victorian clothing who may have drowned in the moat has been spotted running on the drawbridge while sightings of a ghostly lady in red gazing out of the towers have been recorded. Strange noises and music have also been heard coming from the castle walls although this has also been put down to the noise of sheep echoing down the valley. 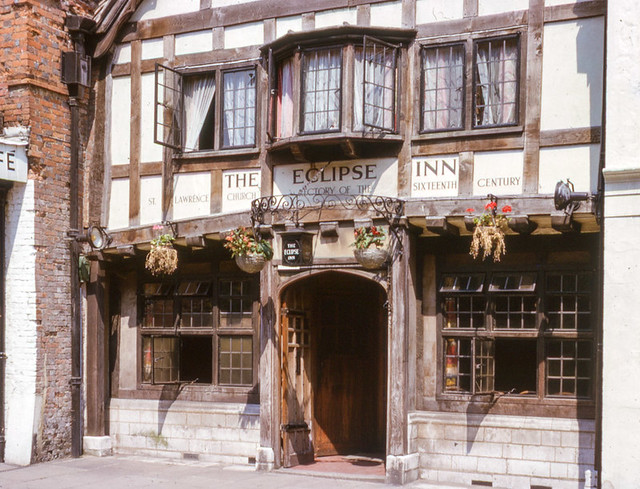 The most famous resident of this 17th century country house near Burwash is also thought to be its most famous spectre. Of course we are referring to poet and novelist Rudyard Kipling who lived in the house from 1902 until his death in 1936.

While documenting writers and their homes for a 1960s documentary a BBC crew said they would not want to stay overnight in the house’s depressing atmosphere.

The location of sightings for Kipling’s spirit would suggest rather less nefarious intent, however, as he has been spotted looking out of his study, perhaps recapturing the creativity that helped him produce many of his iconic works. 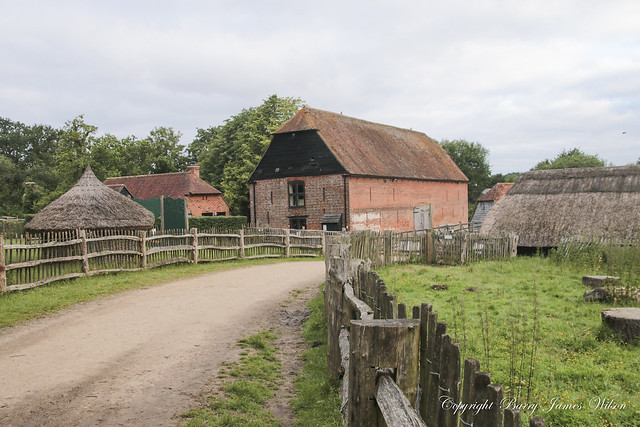 The spectres of this South Downs spot are not believed to be the lingering spirits of humans but instead a collection of ghostly hounds yelping as they are led on a hunt through the area.

Over many centuries shepherds have reported hearing the ‘Witch Hounds’ as well as the hoof-beat of horses and the call of the hunting horn.

Working dogs have also been known to cower when the pack passes nearby, indicating that it’s not just those on two legs that have supernatural suspicions about this picturesque location. 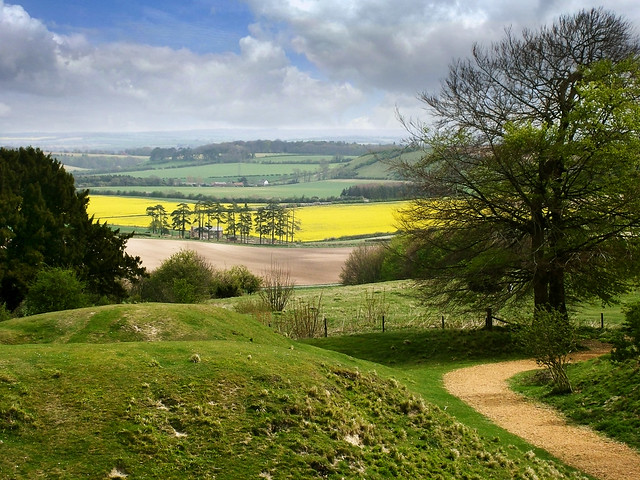 With the shell of the iconic West Pier setting the spooky scene, the beaches, lanes and streets of this historic East Sussex city are full of ghostly goings on. Have you ever seen a phantom dog while walking the beaches? Or spotted a lone Victorian figure on the promenade on a misty winter evening?

Head in land to the Duke of York’s Picturehouse - a former brewery now thought to be the oldest cinema in continuous use in Britain - and you may feel the presence of a brewery worker who was crushed to death at the site accompanied by the whiff of beer.

Brighton’s most famous haunted location is likely the Theatre Royal on New Road where the Lady in Grey - perhaps the spirit of former theatre manager Mrs Nye Chart - has been witnessed by many visiting actors.

Myths and legends in Hampshire

Follow London Road out of Brighton and you’ll come to Pyecombe, a village that’s home to Clayton Tunnel which is notable for its medieval-style north portal and for the railway crash in 1861 that killed 23 people.

The tunnel is still in use today and reports of screams, cries and the din of metal crashing together have been made ever since.

Charles Dickens’ 1866 horror-mystery novel ‘The Signal-Man’ is believed to have been inspired by the crash with many readers likely being familiar with this major incident. 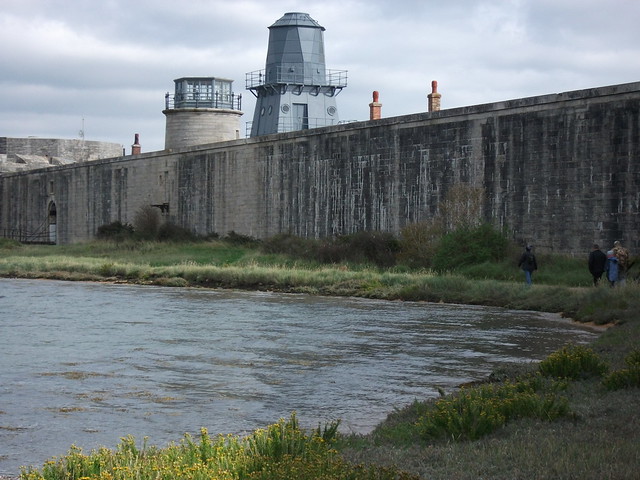 In the October 1933 issue of the Sussex County Magazine a letter from a JP Bacon Phillips of Burgess Hill sought to shed light on why locals consider this small body of water to have connections to the afterlife.

The story goes that two boys got themselves into trouble while bathing. Another boy ran to the local church to seek help but became “struck with awe” and “lost the power of articulation” upon reaching the churchgoers.

He then returned back to the pond to witness the final struggles of the two other boys. Curiously, you can still purchase vintage postcards of the pool online if you wish to own a macabre piece of history.

For a small village Binsted sure packs in an awful lot of myth and folklore.

The Madonna Pond - formerly known simply as Binsted Pond - and the surrounding area is frequently at the centre of the alleged paranormal activity, with many of the myths stemming from the pond apparently being bottomless. Rumours of swallowed up children and even a horse and cart being consumed endure to this day.

Other myths - some debunked others largely unexplained - include the nearby Madonna statue being defaced for purposes of voodoo or black magic, a giant tabby-cat-like creature called the ‘Beast of Binsted’ and the ghost of a man in a top hat lurking in the ruins of Binsted House. 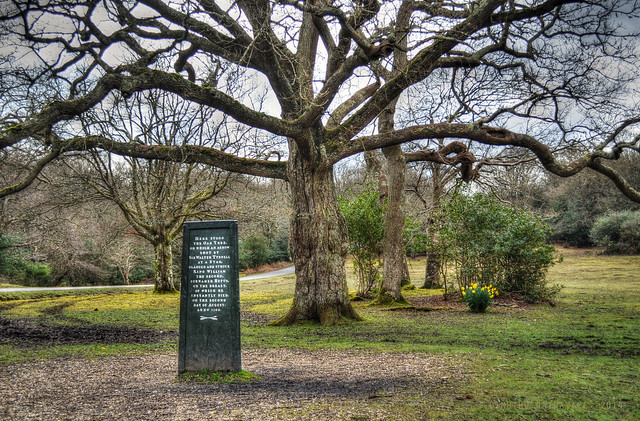 As seems to be the norm with any location that meets a demise before its time, there are many spooky stories connected to this Tudor home. There has been a property on the site since the 13th century with the current house standing there from the 1520s until fire consumed it during restoration work in 1793.

Many attribute the fire to a curse set on the royal landowners by a monk dispossessed during the Dissolution of the Monasteries with the curse only expiring when the 8th Viscount Montague died two weeks after the fire and the inheriting descendant died childless.

The Grey Lady is the ruins’ most frequently seen spook and she manifests so often that her usual haunting route has been coined the ‘Lady’s Walk’. 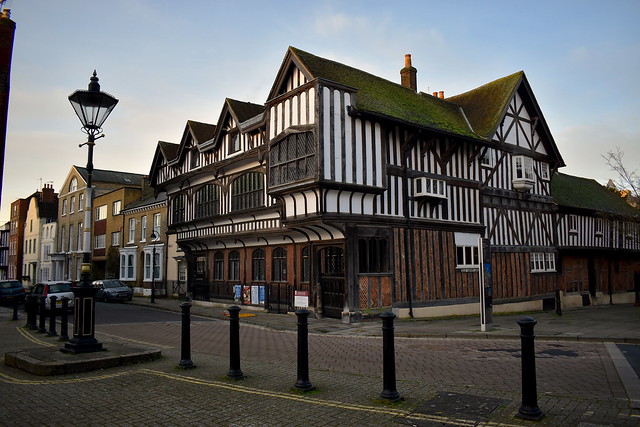 Sleepless nights are often on the cards at this pub located on one of Sussex’s most famous streets and that has absolutely nothing to do with lack of hospitality on offer.

A meeting point for smugglers, Catholic priests fleeing the reformation and countless men of the sea, every nook of the pub has seen a slice of history.

It’s the rooms in particular where you’ll most likely have a close encounter with some sort of spectre. Guests trying to drift off have been woken up by men duelling with rapiers at their bedside, a lady sitting by a fireplace, chairs rocking of their own accord and the noises of clashing knives.

Win a watercolour painting of Gosfield by artist James Merriott

7 places for the perfect picnic in Dorset