Grab a blanket, pack a picnic and head to one of these picturesque picnic locations in Hertfordshire...

1. Fir and Pond Woods, Potters Bar
Enfield Chase was once a royal deer park where Elizabeth I is believed to have hunted after being granted the estate of West Lodge Park by Edward VI. This reserve, accessible from Coopers Lane Road just east of Potters Bar, is part of that ancient habitat; the meadow and woodland providing a colourful destination for walks and picnics. Amid dappled shade below mature trees, lay out a spread and try to spot the variety of birdlife here which includes hawks, woodpeckers and warblers. 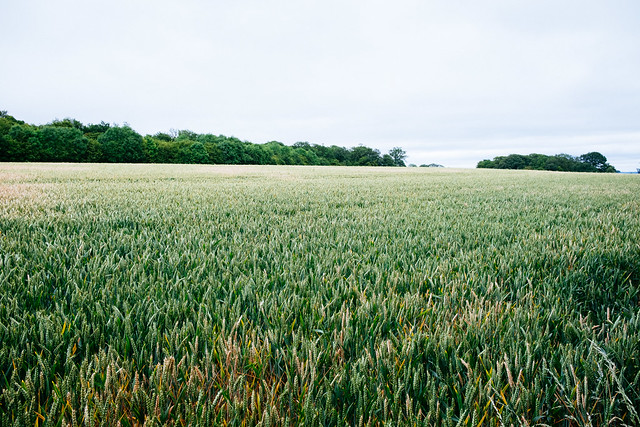 2. Hertford Heath Nature Reserve, Hertford
Acres of open heathland, ponds and woodland make Hertford Heath Nature Reserve a naturalist-lover's perfect destination for a picnic. Colourful yellow flag irises are in abundance during summer months when visitors might also see great spotted woodpeckers and nuthatches. Heather, gorse and the delicately-flowered tormentil grow here, and look out for amphibians - newts, slow worms and even grass snakes. A woodland area offers cool shade and entry is via The Roundings on the eastern most point of the Heath. 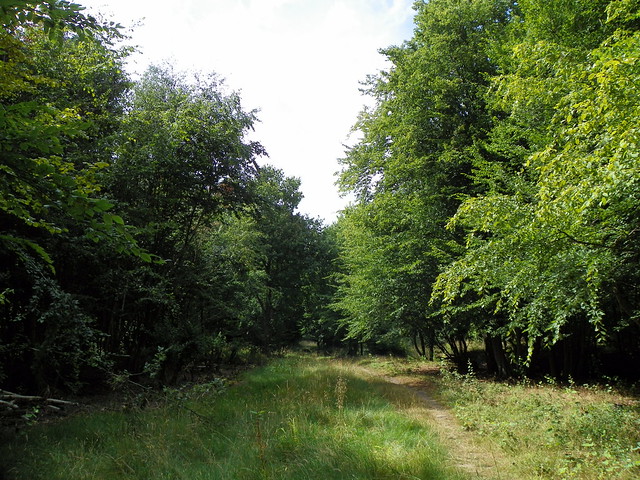 3. Tewinbury, Welwyn Garden City
From a two-storey hide visitors can view the wildlife of this peaceful reserve in the chalk stream Mimram Valley. When you've had your fill of birdwatching, head down to the lagoon with your picnic and sit alongside the water where water voles swim among the reeds and grasses. Wild plants flourishing here include butterbur, town hall clock and the rare greater tussock sedge. After lunch, perhaps explore picturesque Tewin village, which dates back to Saxon times. Tewinbury can be found on the B1000, north east of Welwyn Garden City. 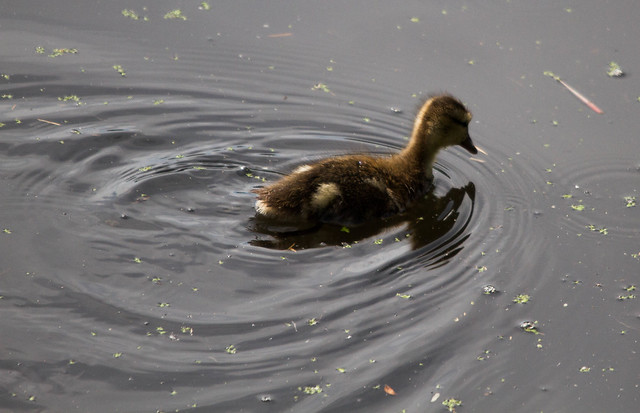 4. Memorial Garden, Tring
Tring Memorial Garden, at the lower east end of Tring's High Street forms part of the grounds of Tring Park, originally a Christopher Wren and later Rothschild residence, which is now home to one of the country's leading performing arts schools. From the garden entrance, a winding pathway leads a short distance to a tranquil lake stocked with koi carp while surrounding mature trees provide ample shade. Bring your own picnic blanket - there is plenty of grass on which to spread out - or take up one of the picnic benches around the lake. After lunch explore the wider park - with its grand avenues of trees and wilder hills. The park has free parking. 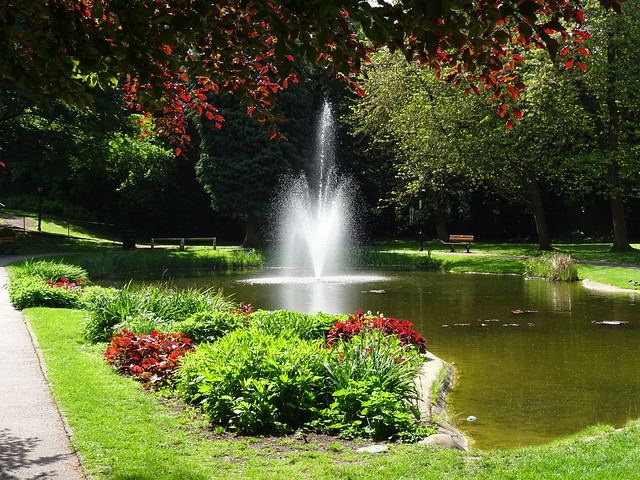 5. Weston Hills, Baldock
Weston Hills is a nature reserve on the chalk slopes at the southern edge of Baldock. As well as a common destination for walkers, the area is of archaeological interest due to ancient cultivation terraces and chalk workings. There's a profusion of wild flowers on the open grassland while woodland attracts numerous bird species - creating a bucolic surrounding for your picnic. Care is needed on some of the steeper paths. A small car park is situated on Chalk Hills and the site is approximately 20 minutes' walk from Baldock railway station. 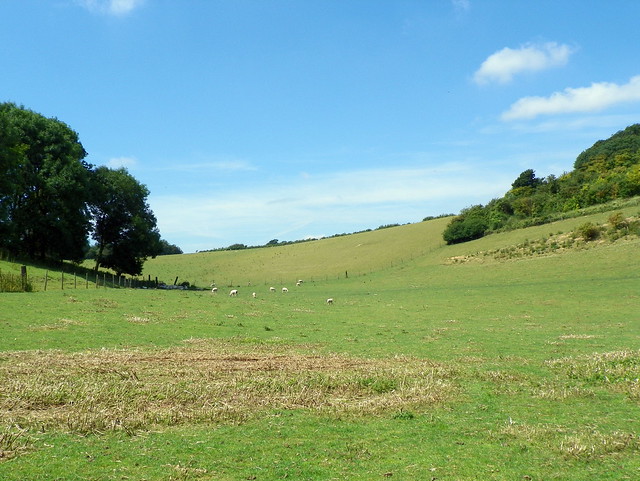 6. The Nickey Line, Harpenden
Work up an appetite with a walk before lunch. Wild herbs, skylarks and hazel coppice are just some of nature's delights that can be seen along the seven-mile footpath of the Nickey Line, which links Harpenden to Hemel Hempstead. Those preferring to avoid steps should begin at Moreton End Lane though access is also via Hollybush Lane on the north east side of Harpenden. Along the former railway line are areas of open grassland perfect for al fresco meals. Look out for wildlife here too, from butterflies to grasshoppers and jays to foxes. 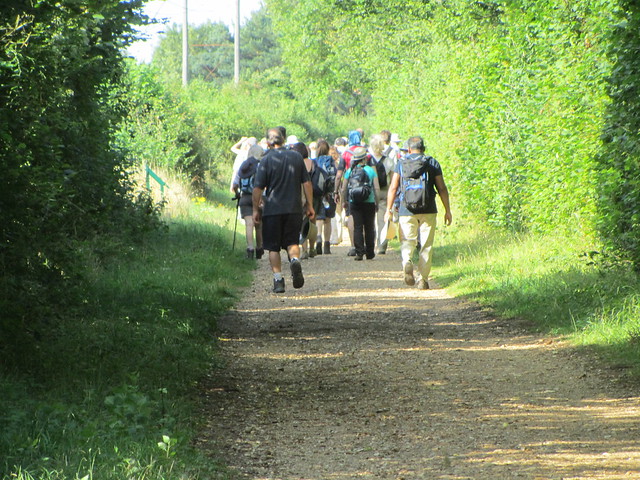 7. Aldenham Country Park, Elstree
Aldenham Country Park is a parkland oasis packed with nature trails, outdoor play areas and 100 Aker Wood, making it an ideal spot for family outdoor dining. During the summer look out for butterflies including the vibrant holly blue, peacock and speckled wood varieties. There are birds in plentiful numbers to spot, more than 20 species of trees, and a working farm to visit - with milking demonstrations and animal petting area - pony rides are also available. Facilities include a car park, kiosk, bicycle racks and toilets. 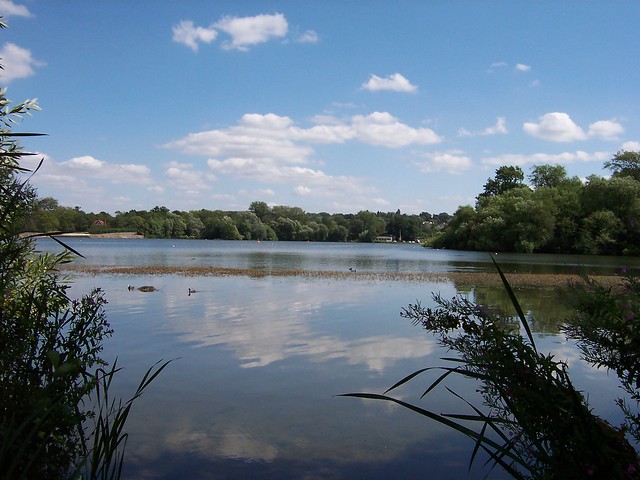 8. Rickmansworth Aquadrome
Rickmansworth Aquadrome is an award-winning Local Nature Reserve with much to offer. Make your own way through the reserve to admire the scenery, join a guided walk, get really active with canoeing on Bury Lake or just relax in the dog free picnic area. There's a children's play area and opportunities to discover more about wildlife, including bats, in their natural habitat. Parking is free. Still hungry from exploring? There's the attractive timber-framed Café in the Park serving breakfast, lunch and afternoon tea. 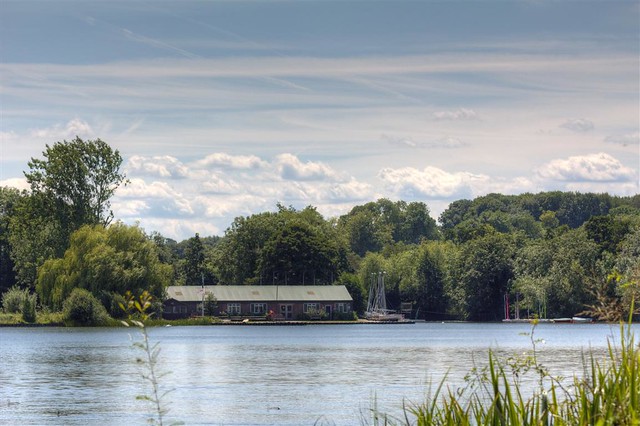 9. River Hiz, Hitchin
The River Hiz winds its way through Hertfordshire, at Hitchin meeting the River Oughton and River Purwell. A focal point in the centre of town, the banks of the Hiz are a lively, scenic venue for picnickers. Swans and ducks are a fixture of this stretch of the river by the magnificent St Mary's church. A walk northwards from the centre of town will take you to Bancroft Gardens, with its bandstand, tennis courts and play area; and on to Ransom's Recreation Ground. Despite the river at this point being little more than a stream, the surrounding area is a pretty spot to lay out a picnic spread. 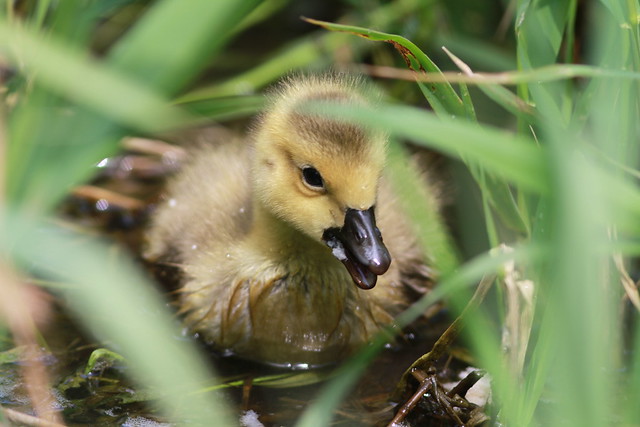 10. Layston Court Gardens, Buntingford
The small, historic town of Buntingford is situated in the north east of Hertfordshire on the River Rib and Roman road, Ermine Street. While the town has grown over the last few years, Layston Court Gardens - centrally located, just off the High Street - is an easily accessible retreat. With well tended flower beds, no ball games permitted, and dogs only on leads, a gentle aura pervades the gardens, making it a sanctuary for picnickers seeking a peaceful afternoon.