Blakeney, one of our favourite quiet beaches - Credit: Kier Allen on Unsplash

It isn’t always easy to find a quiet spot on Norfolk’s beaches especially during the summer months - but there are a few hidden gems to escape the crowds. Here are our secret seven seaside spots to savour. Shhh we don’t want everyone to know!

While Titchwell is best known as a RSPB nature reserve with an abundance of birdlife living among its mosaic freshwater and saltwater habitat, if you take the 1km walk through the reserve, across the marshes and reedbeds and out to the sea you will be rewarded with a fantastic beach.

Wide breathtaking expanses of sand, dunes to explore – and best of all, apart from a few bird watchers and walkers, it often feels deserted. During the second world war, it was used as a military firing range and remnants of its past can be seen on the beach today, with crumbling pillboxes and the occasional sight at low tide of the remains of two Covenanter tanks. The ruins of the war bunker as you emerge from the path onto the beach are often home to an amazing number of starfish, fascinating for young explorers. Walk for miles along the sand, spend a few hours wildlife spotting or have a picnic in the dunes. 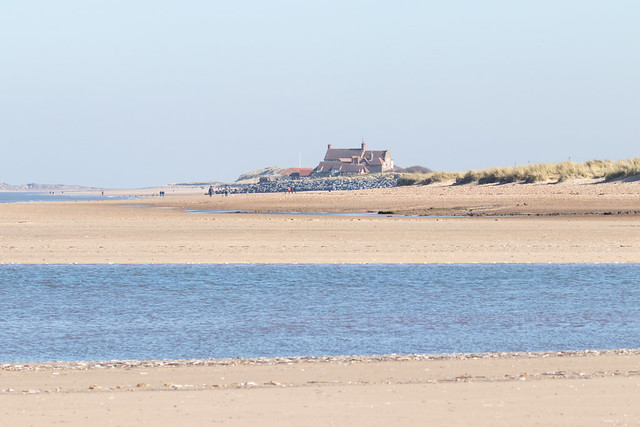 When the sun comes out, Sea Palling draws in visitors from afar – but if you like your seaside a little quieter, you can enjoy the same unspoilt beach just a short distance away at the neighbouring Cart Gap, but without the crowds.

Down a narrow lane, cutting through the flat farmland where agriculture meets the sea, Cart Gap is a lovely stretch of beach with sandy dunes and plenty of space to play, paddle and catch some rays. It has a large car park, toilet facilities and a small café half way down the beach road – the delightful Smallsticks Café set in an old flint barn. 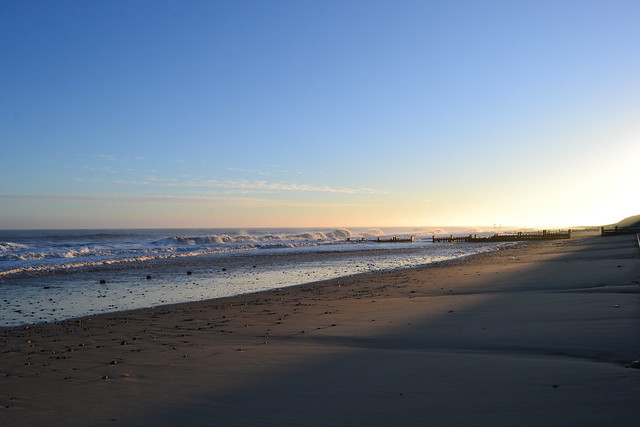 These days, access to Trimingham beach from the village itself is very limited, which is precisely what makes this remote stretch of sand so special.

Park in Mundesley, get yourself an ice-cream or coffee and then head north west along the beach and you will soon leave the people behind. About an hour of walking will see you arriving on the secluded sands of Trimingham.

If you love having the beach to yourself for the day, this is the perfect spot. Take a picnic, make sandcastles, splash in the surf and search for fossils and shells – there are plenty to be found on the foreshore thanks to the fascinating geology of the cliffs and beach. Don’t forget to stick to low tide for the walk and stay away from the crumbling cliff base. 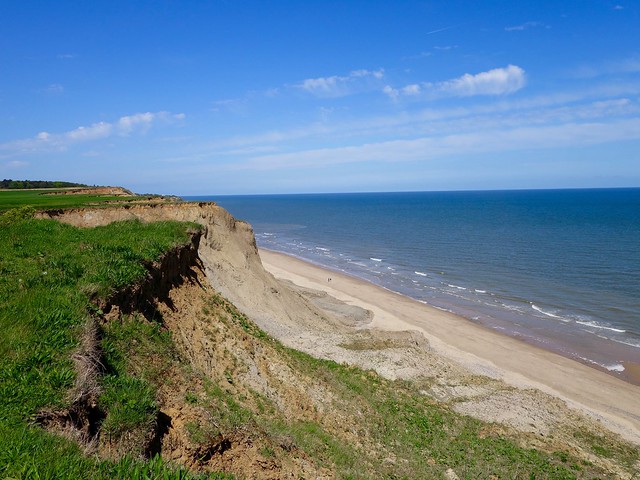 Nestled between the royal estate of Sandringham and the bucket and spade resort of Hunstanton, is the large shingle beach of Snettisham - don’t let the lack of sand put you off. One one side is the sea, on the other is the RSPB nature reserve - but this isn’t just a bird spotters paradise, Snettisham is a great beach for all occasions.

Endless space for beach games, including some excellent stone skimming opportunities, the children can paddle in the shallows as the tide goes out across the flats and if you like your beach days a little more active, there is a great sailing scene. The Snettisham Beach Sailing Club offers tasters sessions and is always looking for new members. Best of all it is one of the few places in Norfolk where you can enjoy a spectacular sunset as the sun sinks into the sea on the horizon, so come late afternoon and stay til dusk. 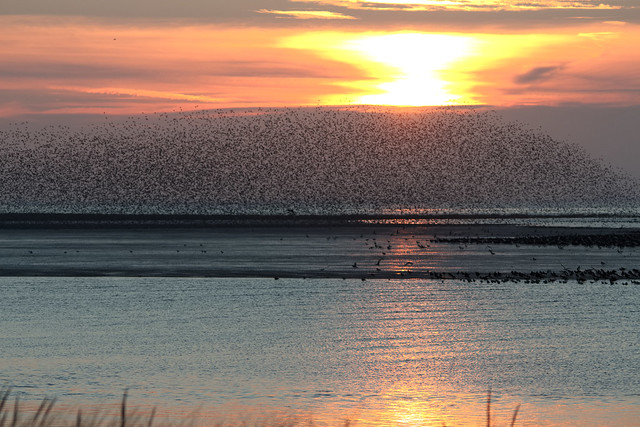 Famous for its seals, and a haven for ground-nesting birds such as avocets and little terns, there are also idyllic secluded picnic and paddling spots around beautiful Blakeney Point. The western end of the nature reserve is permanently closed to visitors, but you can find your own patch of secret beach beside the channels and dunes elsewhere. Take a seal trip boat with an option of stopping on the Point, or walk from Cley (if you are in training for a expedition across a stony desert). No dogs on much of Blakeney Point until after August. 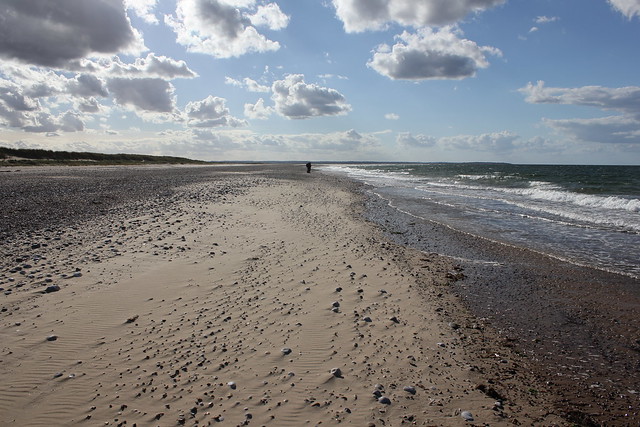 You might think it would be hard to hide a beach, and keep a huge swathe of glittering sand and water secret. But there are a surprisingly large number of ways to do it. Neglect to put in an access road or car park; snuggle it close to a really popular resort; suggest it’s actually on a different continent...

At the height of the mid 19th century American Gold Rush a hoard of gold coins was found on the beach near Scratby. When a name was needed for a new settlement here, California seemed the obvious choice. Like its US namesake, Norfolk’s California has a laid-back vibe. Sand, sea, and spaced out (in the sense of plenty of space). 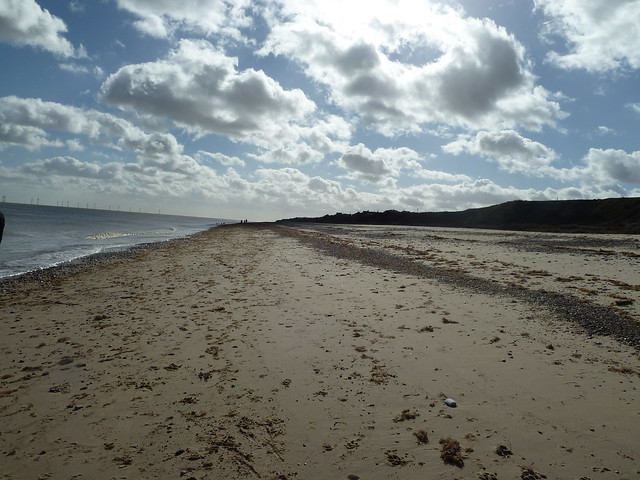 The picturesque fishing village of Winterton isn’t the traditional seaside spot. Entertainment culminates with a 300-year-old pub, The Fisherman’s Return, and a fish and chip shop, and this is where its attraction lies. The village even appears in the classic swashbuckling adventure, Daniel Defoe’s Robinson Crusoe.

Wander over the sand dunes and you’ll find the delights of the sandy beach. You may even spot a seal or two during the colder months during the annual pupping season when the grey seal pups are born nearby at Horsey. 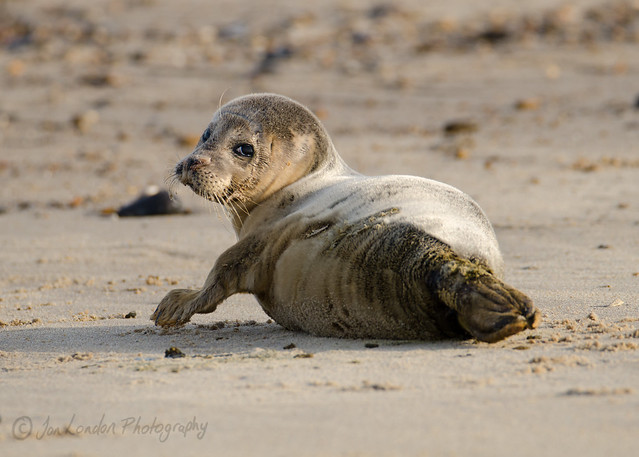