Beautiful boaty Blakeney, famous for its saltmarshes and seals, was once a bustling cargo port - with pirates!

Some of the most famous residents of Blakeney are its seals. Blakeney Point has England’s largest seal colony, with more than 2,000 pups born every winter. Boat trips run from Blakeney and Morston to visit the grey seals. Blakeney is also pretty close to heaven for birdwatchers. Look for ringed plovers, oystercatchers, Brent geese and common teal. 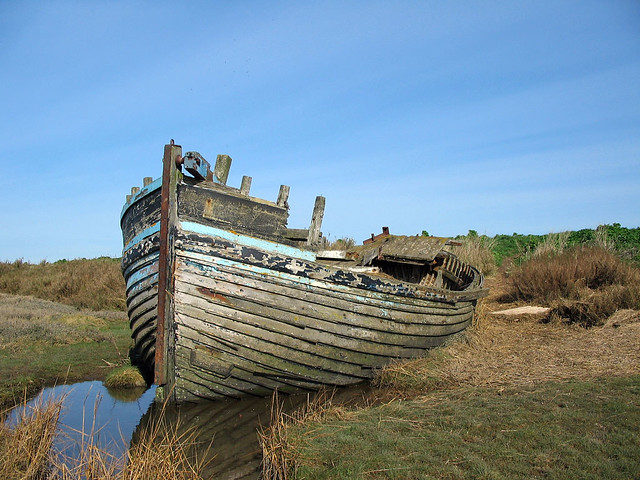 Blakeney was not always the idyllic haven of tranquillity it appears today. In the 14th century pirates sailed from the village to capture ships and strip them of their cargoes. Two centuries later the people of Blakeney are said to have refused to send a ship to join the fleet being put together to fight the Spanish Armada. 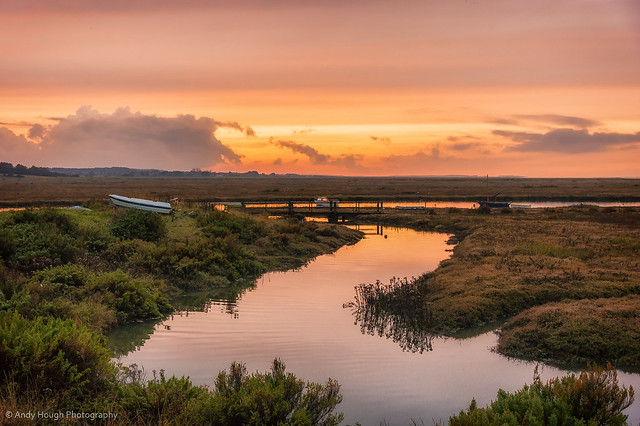 Blakeney Point is a four mile spit of shingle and sand-dunes, growing longer and closer to the shore every year. Part of an official Area of Outstanding Natural Beauty, and the Blakeney National Nature Reserve, the best way to get there is by boat, perhaps as part of a seal-watching trip, or the long walk from Cley beach for a more arduous approach.

Blakeney was a commercial seaport until the early 20th century – not quite on a par with Felixstowe today, but ships from across the medieval world docked here to unload spices and textiles. Then the harbour is silted up and only small boats could navigate the creek out to the open sea.

Fifteenth century Blakeney Guildhall was probably built as a home for a prosperous fish merchant, and was once owned by a nearby friary before being used to store cargo, grain, coal and fishing bait – and, during the First

World War, as a temporary mortuary for sailors. For more than 400 years it has been owned by the village, to be used for the benefit of the villagers. 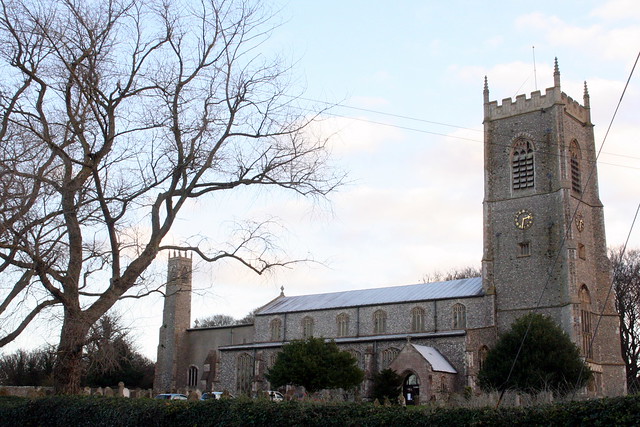 6. A church with two towers

The village church has a main tower more than 100ft high, plus a narrow tower once used as a beacon to guide boats into Blakeney Harbour. Look carefully on the 15th century stone walls inside the church to find medieval graffiti of sailing ships.

A secret (so secret it has never been found) tunnel is said to run from the Guildhall to the remains of a friary. Legend has it that a violinist and his white cat ventured into the tunnel many centuries ago, and have never emerged. They do, however, appear on the village sign. Another story with a Norfolk link is the novel The Eagle Has Landed, by Jack Higgins. Jack stayed in the Blakeney Hotel while researching his story of Nazi paratroopers attempting to assassinate Winston Churchill in north Norfolk. In 1976 the novel was made into a film starring Michael Caine, Donald Sutherland, Donald Pleasance and Robert Duval. 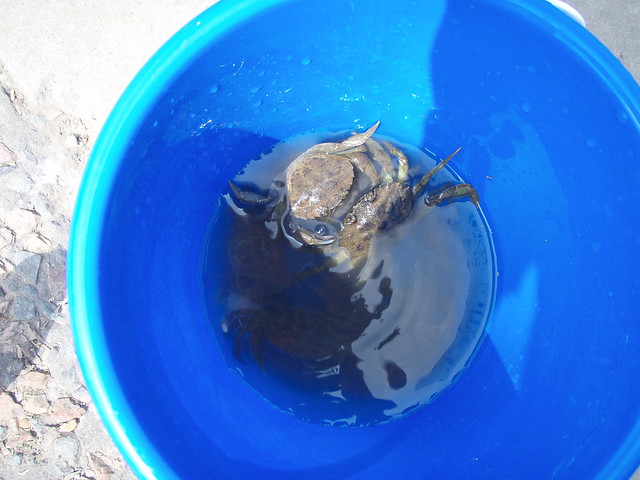 Learn how to catch and hold a crab, borrow binoculars to check out the birds, go on a bug hunt and collect stickers and stamps in a scrapbook. The National Trust runs regular wildlife activity days on Tuesdays through the summer, focused on Blakeney Quay. On its Terrific Tuesdays, entrance is £3 and equipment can be borrowed; for more information contact nationaltrust.org.uk

The Blakeney Regatta race week begins on August 13 – preceded by an annual festival of watery fun focused around Blakeney Quay. Enjoy aquatic sports on Thursday August 9 – featuring the chance to walk a greasy pole – then sandcastle-building and gilly-catching competions (gillying is the Blakeney word for crabbing) on Saturday, August 11 and rural sports on the village playing field the following day.

Gray’s Travelling Fun Fair will be at Blakeney Carnser car park for its annual visit from August 13-19 and the Party on the Pastures, hosted by the parish council is on Sunday, August 19, with stalls, fairground rides, live music, circus entertainment, a dog show, refreshments and the presentation of the 2018 Volunteer Awards.

The 15 best Christmas markets in Norfolk 2021