25 of the funniest street and place names in Sussex

25 of the funniest street and place names in Sussex - Credit: Archant

We asked you to suggest our county’s weirdest, rudest, funniest and most bizarre place or street names and your response on social media was brilliant. Here are 25 locations that’ll give you a giggle when you’re out and about in Sussex 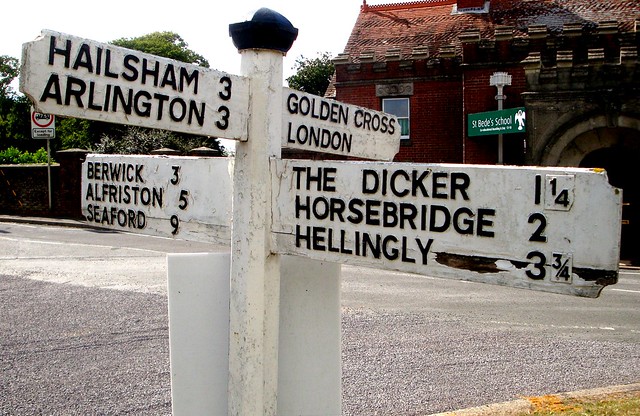 There can’t be a better place to start our list than Upper Dicker and Lower Dicker, two locations that are likely the county’s best known “rude” spots.

Leaving Warnham you’ll have to take Knob Hill to get on the A24 towards Dorking. 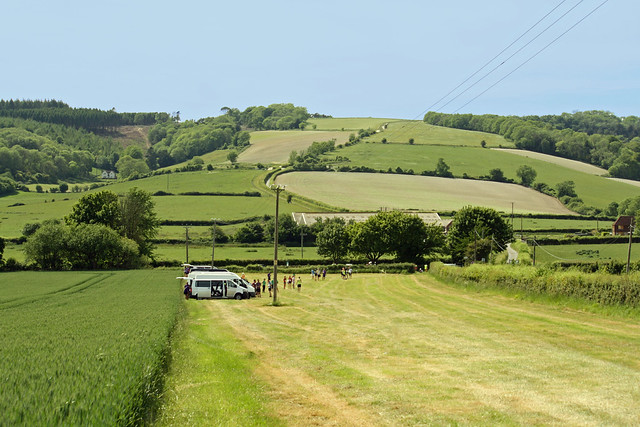 Taking a slight variation on the previous entry, this spot is thought to have been the site of a former Bronze Age settlement. There’s also a Cocking Hill near Goodwood Racecourse if you fancy walking another rudely-named elevation. 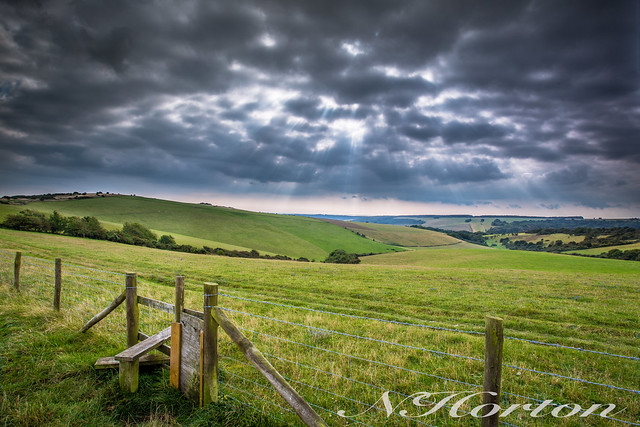 From this hill outside Eastbourne you can walk to the Butchershole and all the way over to the Long Man of Wilmington. 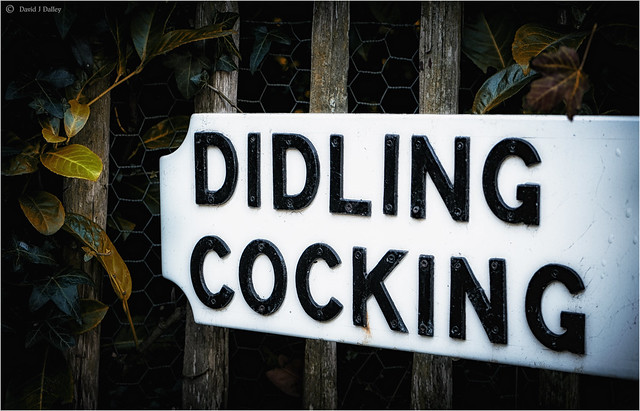 No one would judge you for laughing to yourself when you spot this village on signs around West Sussex’s roads. Isn’t it also a semi-curse used by ex-Top Gear presenter James May?

In between Five Ashes and Cross in Hand - two rather uniquely-named villages in their own right - is this stretch of road quite possibly named after the living arrangements of some types of frog.

More places to visit in Sussex: 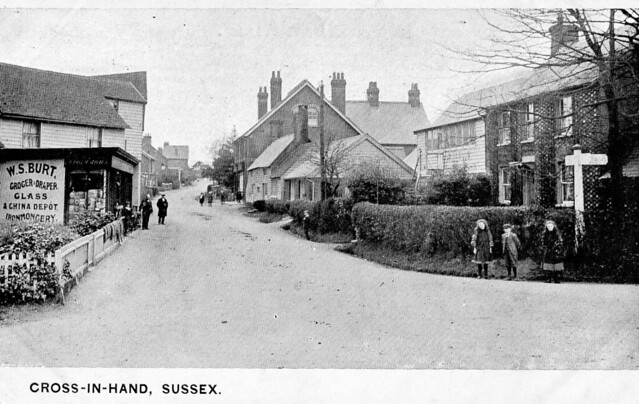 It is thought that this distinctive name comes from the Latin ‘Cruce Manus’ - meaning Cross in Hand. Such a name was given after Crusaders allegedly gathered here before heading off to the Holy Land from Rye.

There’s very little information online about this insect-inspired spot near Lewes other than numerous traffic updates - if you know anything more please let us know. The countryside view from here is pretty stunning it has to be said. 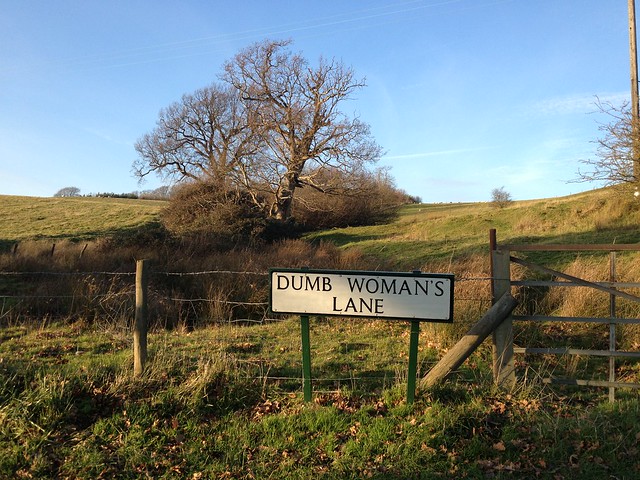 There’s a couple theories about where this road between Rye and Winchelsea gets its name. The first is that smugglers used the lane and cut out a lady’s tongue to prevent her from reporting their crimes and the other is that a mute woman formerly lived there selling herbal remedies. These are just theories, however, and it is still possible, if unlikely, that it was named after a female of below average intelligence. 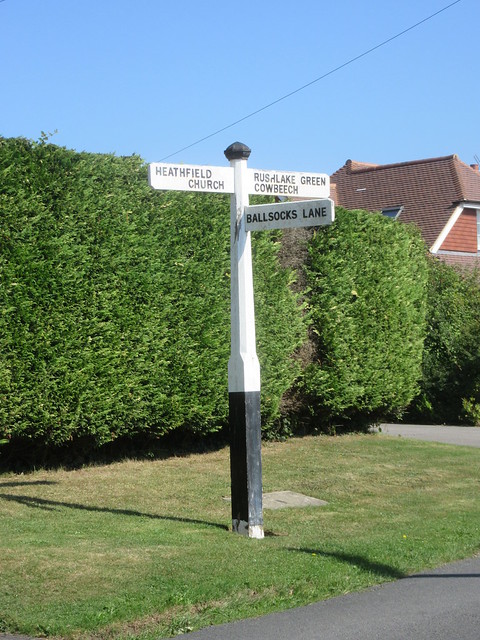 This road in Vines Cross could quite easily be misread as, well, we’re sure you can work it out yourself. 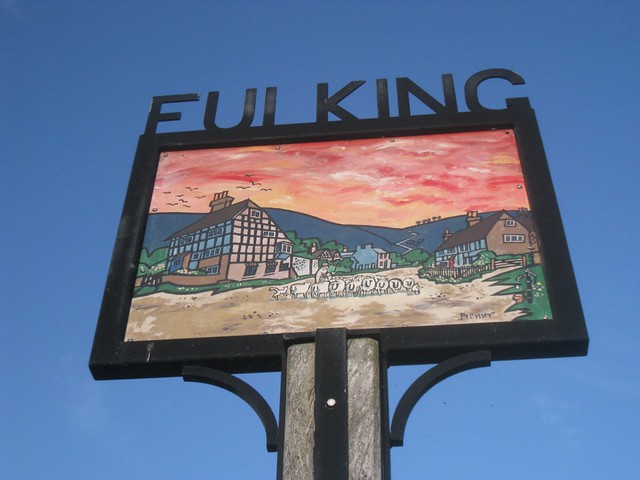 In the ‘Meaning of Liff’ humorous dictionary Fulking is described as “pretending not to be in when the carol singers come round”. It could also be a neat way to swear without actually swearing.

You can work in a visit to this patch while exploring the beauty of Hastings Country Park.

Some great places to eat: 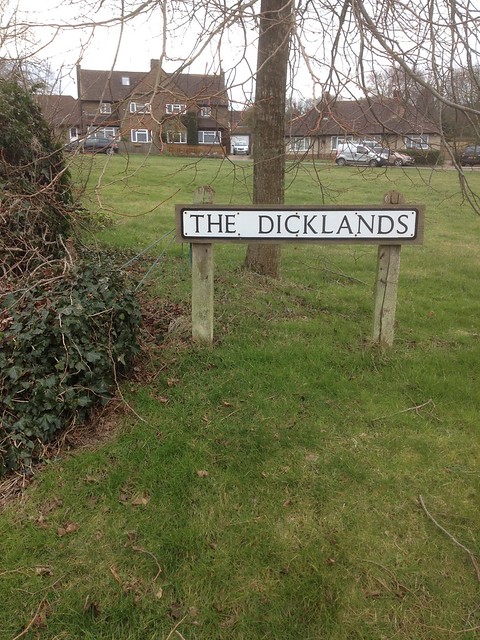 Just off Piddinghoe Road you’ll come to this quaint yet questionably-named crescent in the village of Rodmell. 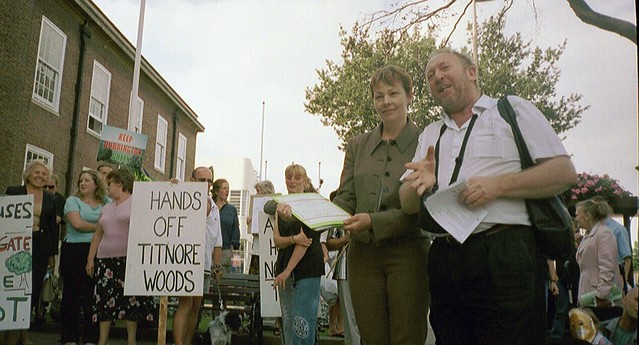 We’ve had plenty of locations referencing the male appendage on this list so far so hopefully this one road in Worthing redresses the gender balance somewhat... 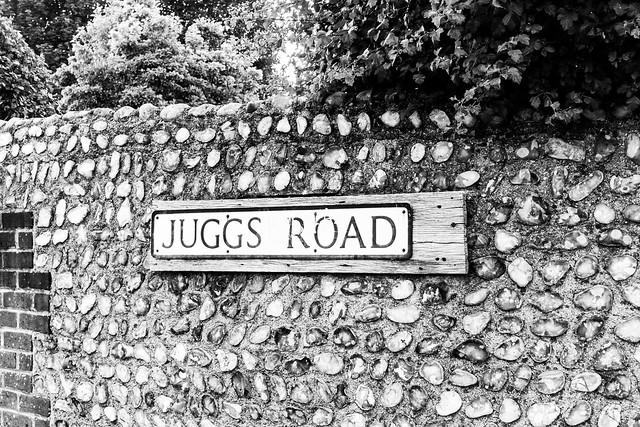 … as does this country lane that leads to a walking trail taking you past Ashcombe Mill at Kingston. 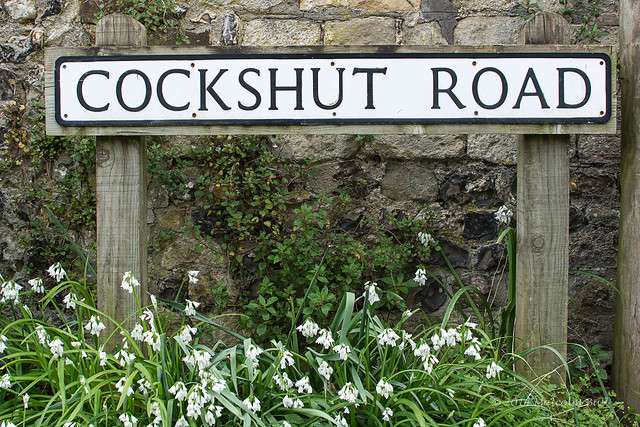 Sounds painful. We return to the male appendage for this road that’s just minutes from Juggs Road and provides access to Lewes Priory. 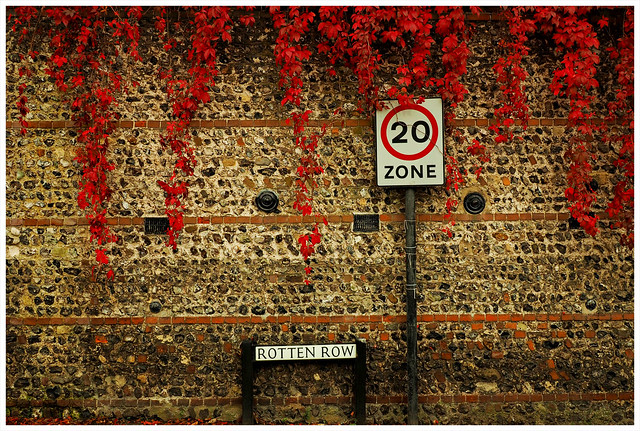 Lewes continues its considerable presence on our list with this street containing a number of attractive properties.

Is there also a Big Trodgers Lane somewhere else in Sussex?

There’s several meanings of ‘slonk’ out there including a lazy slinking fellow, a deep hollow in a road, the noise you make while walking with wet shoes or to swallow greedily. Take your pick of which of these meanings inspired the naming of this hill in Shoreham-by-Sea.

A slipe is the wool removed from the pelt of a slaughtered sheep by immersion in a chemical bath. Is that how this cul-de-sac got its name? We’re not sure but it will make an interesting tidbit of knowledge if you pass it while exploring Arundel and the River Arun. 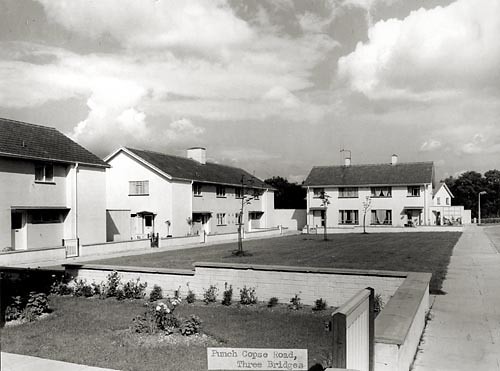 Something you should never do unless you want to spend a night in the cells. 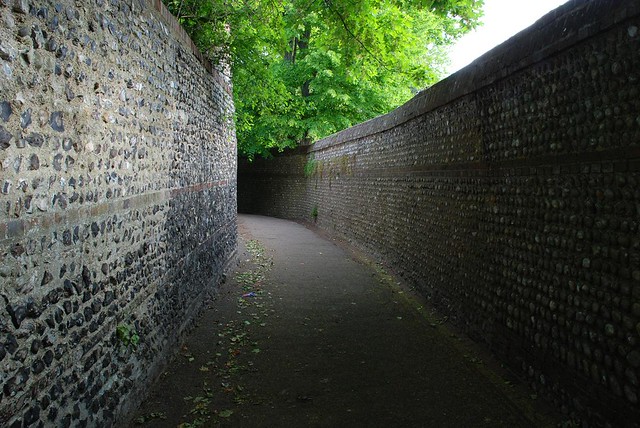 In Sussex a twitten is a narrow path between walls or hedges, perhaps small alleyways leading to an open space behind. Lewin is of Anglo-Saxon origin and so this Haywards Heath alley was likely named after someone bearing that name - but probably not the current Everton striker. Interestingly, there is a running group based on Twitter called @TwittenRun that take their exercise through Lewes’ many twittens, like the one pictured below. 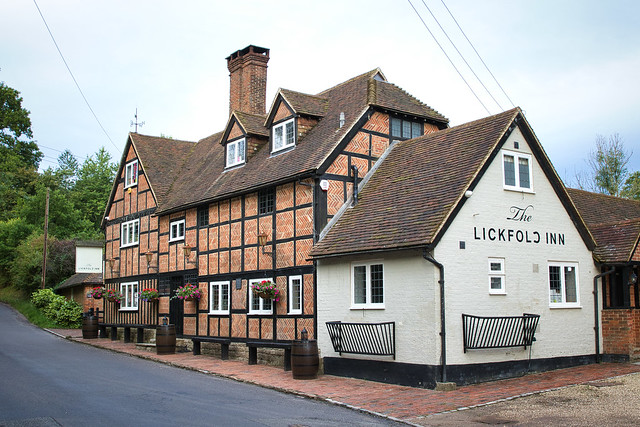 If you’re in the area make sure to drop into the Lickfold Inn, a distinctive 16th century former coaching inn with a mouthwatering menu.

Meaning bank or slope, this village near Chalvington has a long history going back to the Roman occupation of Britain. We can assure you the name has nothing to do with how the area smells.

You can have a little break at Poppinghole Lane with Poppinghole Farm, a collection of holiday cottages with a variety of relaxing activities nearby. Isn’t Poppinghole just incredibly satisfying to say?