19 of the funniest street and place names in Suffolk

We asked you to suggest our county’s weirdest, rudest, funniest and most bizarre place or street names and your response was brilliant. Thanks to Suffolk Magazine’s followers, here are 19 locations that will likely give you a chuckle

A nice juvenile start to our list at this tree-lined lane in the countryside between Leavenheath and Stoke-by-Nayland.

It's not getting any more high brow just yet as we visit the countryside just beyond Sicklesmere.

This bizarrely-named hill leads to the remains of a gibbet in Potsford Woods that was used to hang the very worst of criminals. Legend has it that murderer Jonah Snell was dragged to the gibbet on his back, hence the name 'Dragarse'.

Not far from Dragarse Hill you'll find this road named after a certain garment of typical female underwear.

If someone could let us know how this name came about we'd be absolutely fascinated to know why someone ever settled on it.

We'd love to say we lived up the old Cracks Lane.

Just over the A1152 from Cracks Lane is this allegedly haunted lane. The presence here may be a ghostly spirit, a witch or simply a flour-covered mill worker - take your pick.

If you're ever looking for somewhere to live in Ipswich, your first port of call for available properties should always be Clench Close.

We wonder if it smells as nice as the name would suggest… There's also a Cake Street Close in Bury St Edmunds if you're looking for somewhere a little more urban. 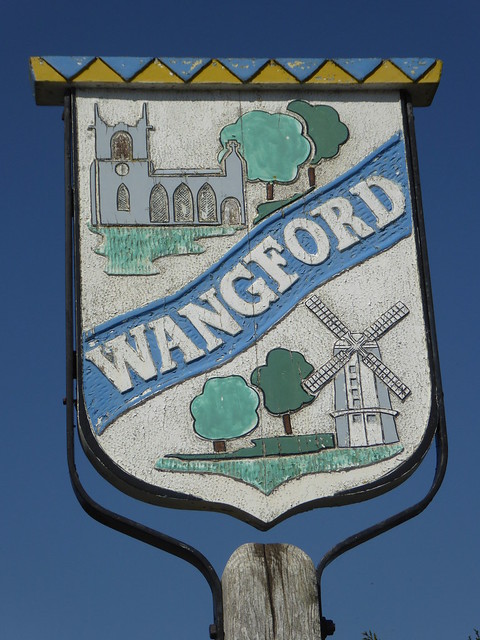 Visit this phallic-esque village after a nice long stroll in Thetford Forest. 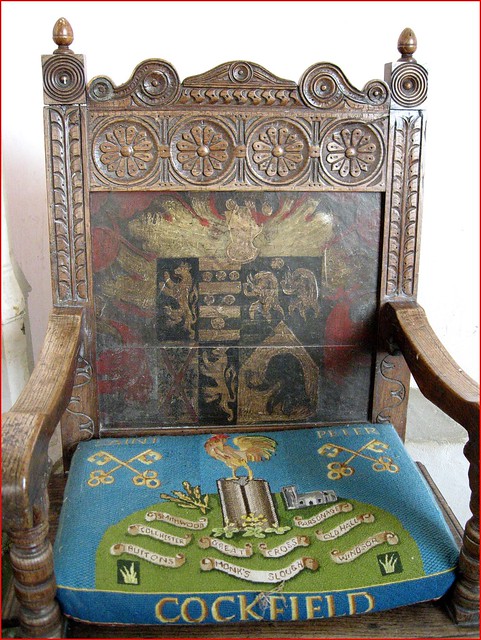 Cockfield is a rural gem and well worth a visit, especially for St Peter's Church and the delightful country homes along Church Lane.

Did this track once belong to a chap named Richard? Probably not. It does provide a great route down to the River Waveney and the plains surrounding it though.

Keep it down please.

It's important to be careful how you say this one as it could easily end up in a shouting match: "Where do you live?" "Bell End." "That's not nice I only asked where you live."

A case of say what you see for this one. The homes probably aren't as old as developer Stuart Ogilvie wanted you to think: he only developed the area in 1910.

Brilliantly-named engineer Robert Boby invented a number of machines that made harvesting easier for local farmers and his efforts are forever remembered on this short cut-through. 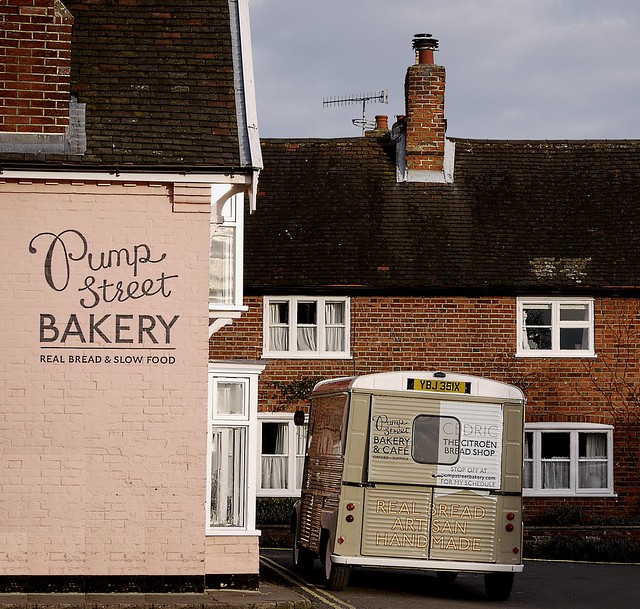 Home to Pump Street Bakery, the area will really smell delightful when they're baking.

You may have thought that a route taking you directly to the racecourse might be named after a horse or a jockey. You thought wrong.