Go with the flow - River Meon

The River Meon runs through the charming village of East Meon in Hampshire - Credit: grassrootsgroundswell / Flickr

Carole Varley follows the trail through the Meon Valley following its famous river and explores a handful of its pretty villages along the way.

Although not far from Portsmouth, the Meon Valley, in the South Downs, is still a haven of peaceful landscapes, with scenery varying from sea vistas at Portsdown Hill to the woodland of the ancient Royal Forest of Bere, once a favourite hunting ground of kings from the Saxons to the Stuarts. 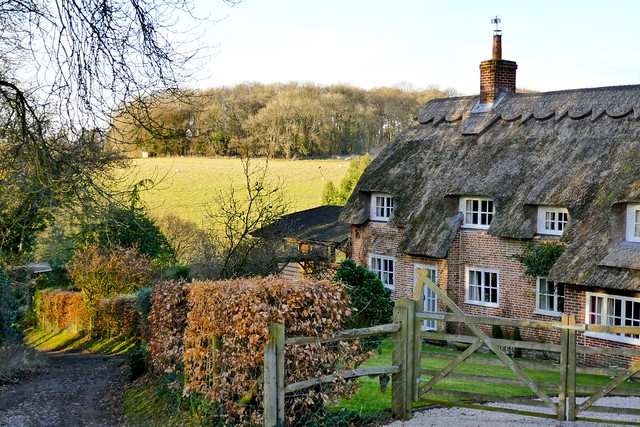 Rising just one mile south of the village of East Meon, the 21-mile long river flows southwards from the South Downs to the Solent, which it enters through the small harbour at Hill Head. The Meon used to be navigable as far as Titchfield, which was once a significant port until it silted up towards the end of the 17th century.

Today, the river valley is criss-crossed by more than 2,000 miles of well-managed trails for walkers, cyclists and horse-riders, giving visitors the chance to explore the varied attractions of this high chalkland countryside or even take a hike back into history.

Most of the picturesque villages that now nestle in the river valley not only have their own little tales to tell but can also offer some great places to eat and drink for the starving visitor. 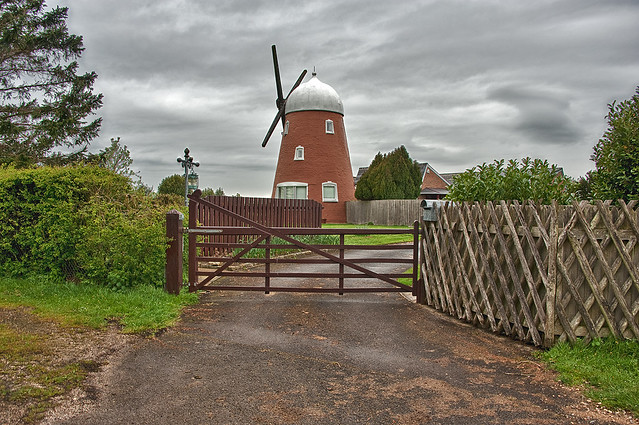 Small it may be, but the village of Chalton is perfectly formed and has a history reaching all the way back to the Domesday Book, and probably even further. The village pub, the Red Lion, dates from 1147 and is believed to be the oldest in Hampshire.

The area around Chalton is home to many ancient sites, including Windmill Hill, on which there has been a mill since 1289 and from where, on a clear day, you can see the Isle of Wight.

Also well worth a visit is Butser Ancient Farm, a working replica of an Iron Age farmstead where long-term experiments in prehistoric and Roman agriculture, animal husbandry and the manufacturing that took place up to 400AD are being conducted. 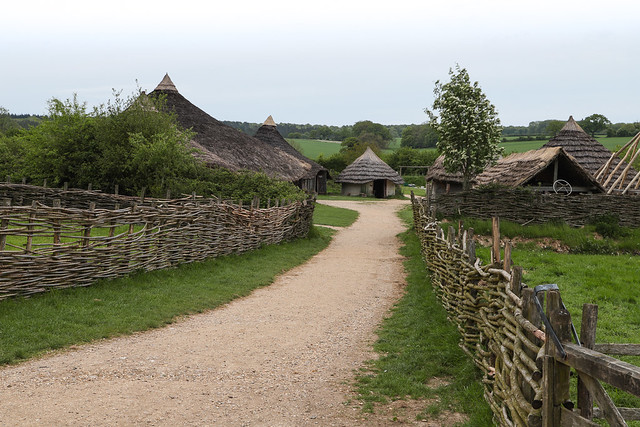 The  20.5 mile-long Staunton Way footpath goes past Chalton from nearby Queen Elizabeth Country Park, which, with six square kilometres of woodland and downland in an area of outstanding natural beauty, is the biggest country park in Hampshire with more than 20 miles of trails for walkers, cyclists and horse-riders. 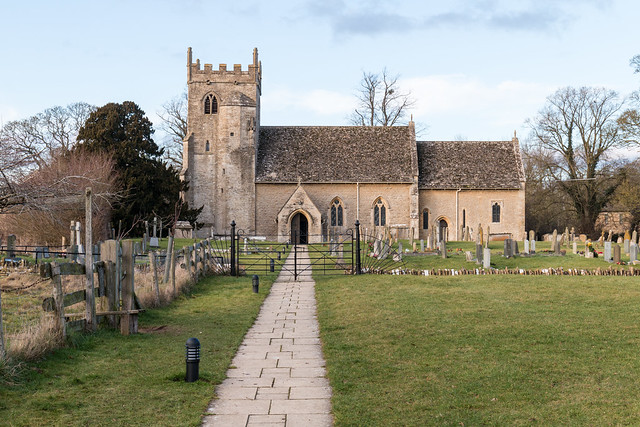 Clanfield, Chalton’s bigger sister, once formed part of an estate and belonged to Earl Harold at the time of the Domesday Book.

Three sides of this countryside village are adjoined by fields, including those of Queen Elizabeth Country Park, making it a popular spot for walkers and riders. Of historical interest here is a thatched well, by the side of St James’ Church, which served the villagers for many years until piped water arrived. 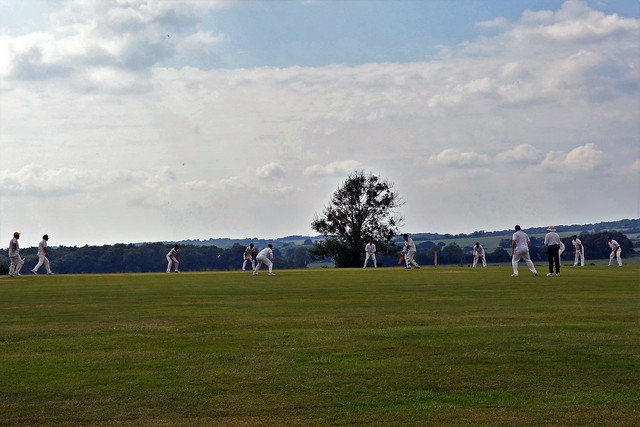 The area around Hambledon has been inhabited from earliest times and worked flints and traces of Iron Age barrows have been found here and the remains of a Roman villa. However, the village is best known for cricket and, although the game may not have been invented here, Hambledon has been called the ‘cradle of cricket’ because this is where the rules were first standardised.

Today, a commemorative stone stands on the village’s Broadhalfpenny Down, which was the original pitch of the Hambledon Cricket Club. Just opposite is the Bat and Ball Inn, which used to house the clubroom for members of the cricket club in its heyday in the mid-18th century.

The pub is still noted for its cricket memorabilia, including a new collection specifically relating to Richard Nyren, who was the landlord of the inn from 1760 to 1771 and one of the great men of English cricket. 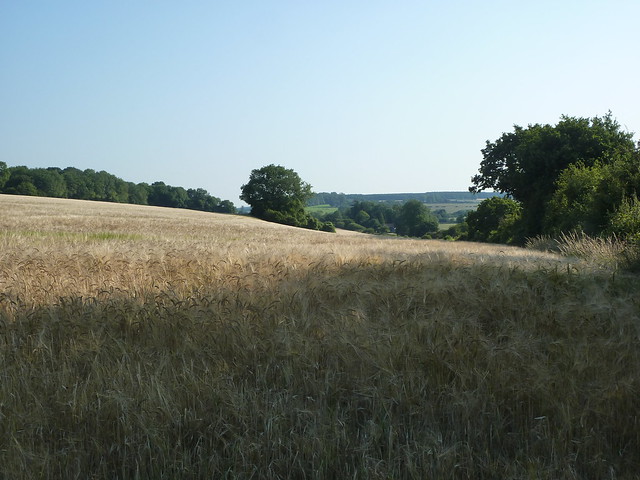 Rowland’s Castle finds itself in a delightful situation at the end of the Meon Valley, between the ancient Forest of Bere and the entrance to Stansted’s Park, the stately home and estate of the 10th Earl of Bessborough until 1983 when it opened to the public.

The village takes its name from a motte and bailey castle built at some time between 1066 and 1199, but of which little remains.

Once famous as a haunt of smugglers and highwaymen, two customs men were infamously murdered here in 1748. Today it is favoured by cyclists (many cycle races regularly start and finish here) and walkers since it is crossed by three of the area’s long-distance footpaths, Monarch’s Way, Sussex Path and Staunton Way. 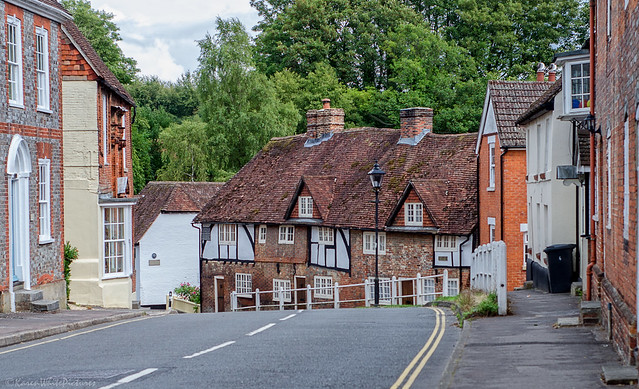 Wickham (or Wykeham) is notable for having been formally laid out around its large square, the second largest in the country. It is probably most famous as the birthplace of William of Wykeham, the 14th-century scholar and Bishop of Winchester, who founded Winchester College and New College, Oxford.

To say that this place has a history is a bit of an understatement. Here you can find Bronze Age burial barrows dating back to circa 2,000 BC. There is evidence of an Iron Age fort on Old Winchester Hill, now a nature reserve with extensive views over the countryside, built some 500 years before the Romans invaded. 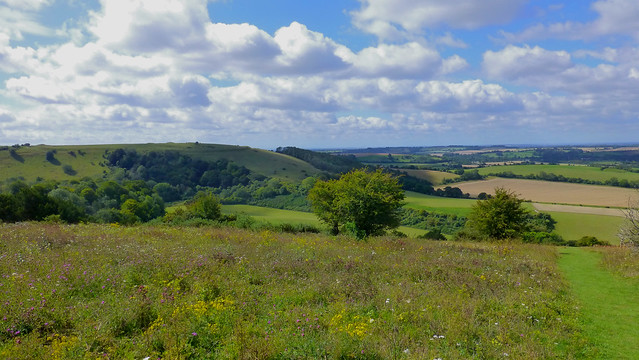 It is thought that the village itself started life somewhere between 400 and 600 AD, becoming part of a royal manor of King Alfred the Great, and then, at the time of the Domesday Book, belonging to William the Conqueror.

The village church resembles Winchester Cathedral in style, if not size, as one Bishop Walkelin instigated the building of them both, sometime between 1075 and 1150. Its most famous feature is a black marble font from Tournai in Belgium, carved about 1150. 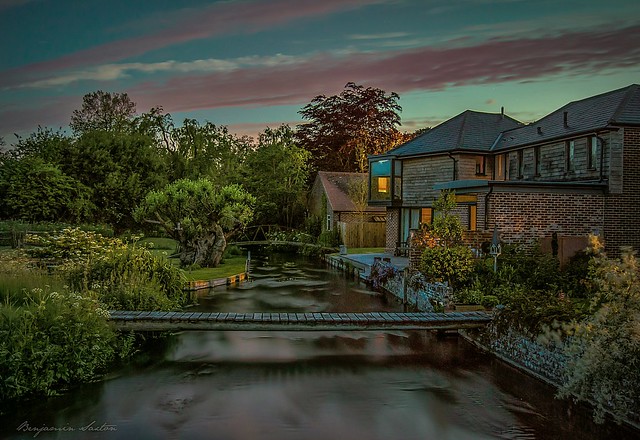 The name of Exton, which lies on the west bank of the River Meon, first appears in 940 as East Seaxnatune, meaning ‘farmstead of the East Saxons’.

A tiny village of no more than 250 souls, the parish has nevertheless been going a long time. It contains numerous archaeological sites, including a Mesolithic flint-working site, Bronze Age bowl barrows and Roman digs. It is also the site of the disappeared Dark Age village of Lomer. 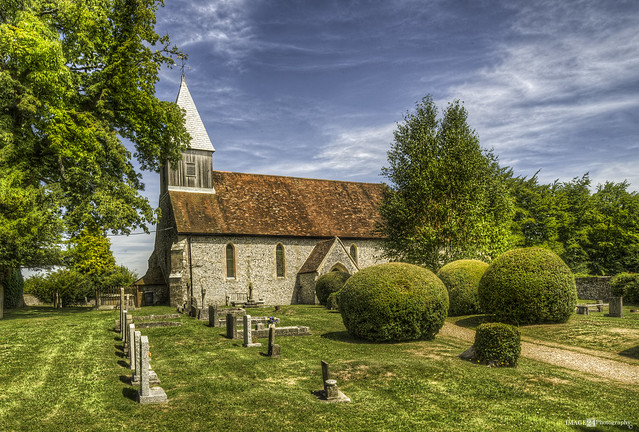 Notable in the village is the Grade-II listed 13th-century church, which stands on an earlier church's foundations, thought to have been built in 940. For food, the Shoe Inn, recommended in the Good Pub Guide, offers locally sourced produce and fresh fish with home-grown vegetables when available.

The 15 best Christmas markets in Norfolk 2021