From a famous author and poet to a professional golfer and notable manufacturer, this is a village which has attracted great personalities 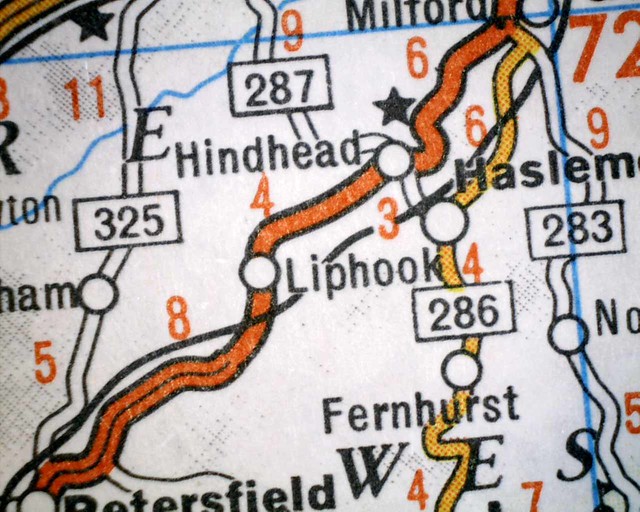 1) A Bit About Liphook

Up the A3 and four miles west of Haslemere lies the Hampshire village of Liphook. The first record of Liphook’s existence was in 1281 in the Court Rolls but it was during the coaching era that the town really boomed – Lord Nelson is alleged to have stayed in an inn there on his way to Portsmouth.

The first train arrived in Liphook in 1859 but that didn’t have as much impact as the citing of tens of thousands of Canadian troops in the area during both World Wars. So many came that they have their own section in the ancient parish graveyard. The village is also home to the Junior and Nursery sections of the Churcher’s College public school.

2) Something to Eat and Drink

The Links Tavern on Portsmouth Road will see you right for some scrumptious dishes, including grilled Cornish lemon sole and Bakewell tart.

The Deer’s Hut in Griggs Green, was originally a Queen Anne hunting lodge and continues this tradition by serving some fine game dishes, as well as a Poacher’s Terrine, with orange and celeriac marmalade. The L&S Gift and Coffee House in the Square is the ideal place to watch the world go by with a coffee and a cake. 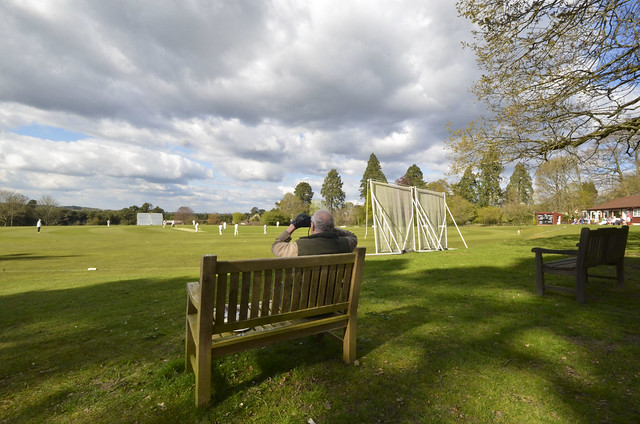 For the sporting of mind there is plenty in Liphook. The Liphook and Ripsley Cricket Club is regarded as one of the very best in Hampshire and there are two golf courses – Liphook Golf Club and Old Thorns, which was designed by the former English professional golfer, television presenter and commentator Peter Alliss.

The Village Hall generally has a thriving programme of events, from fitness clubs to local history. 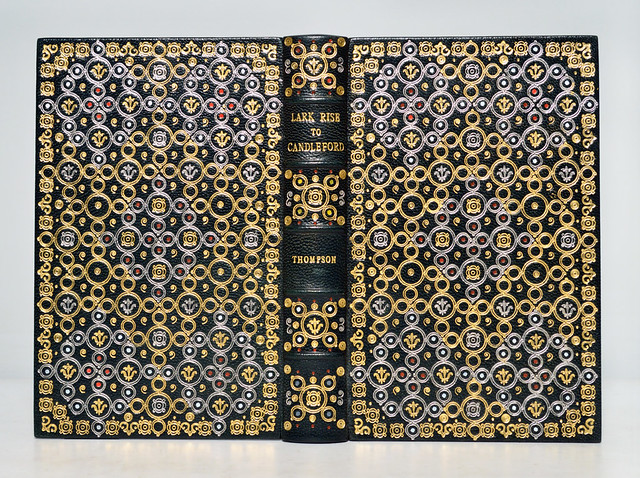 Few who were served by her as postmistress of Liphook after she arrived in 1916 would have tipped Flora Thompson as the writer of one of the UK’s best-loved novel series. But her Lark Rise to Candleford trilogy is still in print today and was made into a successful BBC TV series starring Dawn French.

A self-taught naturalist, the novels drew on her own youth and her first work, Bog-Myrtle and Peat, was published in 1921 when she lived in Liphook. Not bad for one whose own education had not fitted her to pass the Civil Service entrance exam. The roads ‘Lark Rise’ and ‘Candleford Gate’ in Liphook are named in honour of her beloved literary works.

As trains were to Victorian England so coaches were to the Georgian era and before and never more so than in Liphook, which found itself happily on the popular London to Portsmouth route. The official service actually started in 1688 and brought much business to the Royal Anchor Inn in Liphook’s village square.

As the roads were improved, turnpikes appeared, including the one at The Old Toll House by Radford Bridge. Even the nocturnal prowling of the local highwaymen didn’t deter visitors, who included such illustrious folk as the diarist, Samuel Pepys. In 1668, he recorded the residents of ‘Lippock’ as being ‘good, honest people’. It was also said that as a princess, Queen Victoria travelled the road and stayed in the village.

As a base for the nation’s best-known social and economic reformers, Liphook seems an odd choice. But ardent socialists and trade unionists Beatrice and Sidney Webb found it so agreeable, they lived there from 1928 to their deaths in the 1940s, reportedly entertaining all manner of 19th century notables, from playwright George Bernard Shaw to the Indian leader, Jawaharlal Nehru.

Beatrice was an heiress and also the person who coined the phrase ‘collective bargaining’ as well as helping found the London School of Economics. Sidney became a minister in the Labour government and later, Baron Passfield, after his house’s name, Passfield Corner. 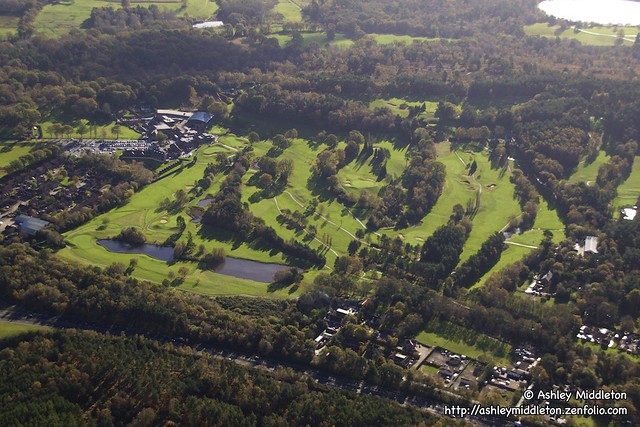 Scion of the Maynard sweet manufacturing family, Kenneth Wood was to follow in his grandfather’s footsteps and become a household name via his firm, Kenwood. He made his millions by identifying the most time-consuming tasks for housewives, then inventing machines to do the work for them.

In between times he joined the Navy at 14, set up a repair company in 1936 and joined the RAF at the outbreak of war. A fellow of the Institute of Ophthalmology, he founded Forest Mere Health Farm, now known as Champneys. He lived at Old Thorns, now a successful golf and health club, which still has a suite bearing his illustrious name, and died in Liphook in 1997. 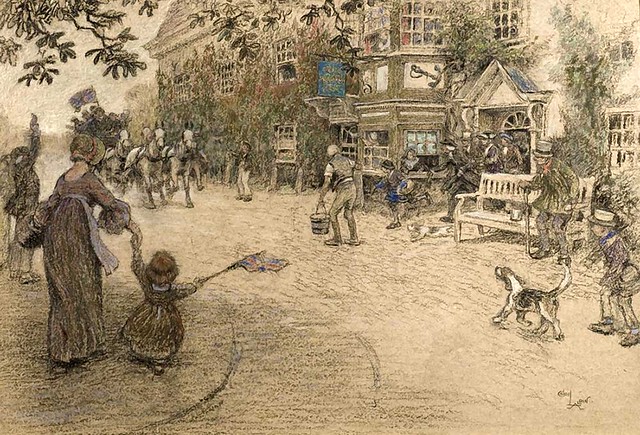 Two ghosts are said to haunt this village, the first being highwayman and smuggler, Captain Jacques, who was shot by customs men in the Anchor Inn as he was trying to escape them.

A visitor once claimed to have seen a man in a three-cornered hat who later vanished in the inn’s passageway. Then there’s the Longmoor Ghost, seen in the Bircholt Lane area, where a mean wearing what appears to be a World War I trench coat has been spotted. It’s rumoured the man had been shooting on the ranges when there was an accident, resulting in his untimely death. 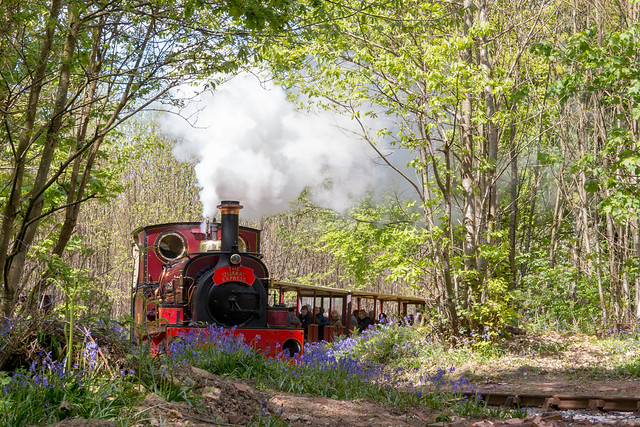 Britain’s biggest collection of working steam contraptions is based at Hollycombe at Iron Hill. From a traditional, steam-driven fairground, complete with swing boats and a wooden helter-skelter, to a listed garden – the place was said to have more than one million trees - to its very own steam railway, Hollycombe has entertained generations of children to a great day out.

The steam collection was purchased by the late John Baldock and is now run as a charitable trust. Covid has put paid to its 2020 season but they are planning to re-open in Easter 2021 – just in time to celebrate their 50th year. 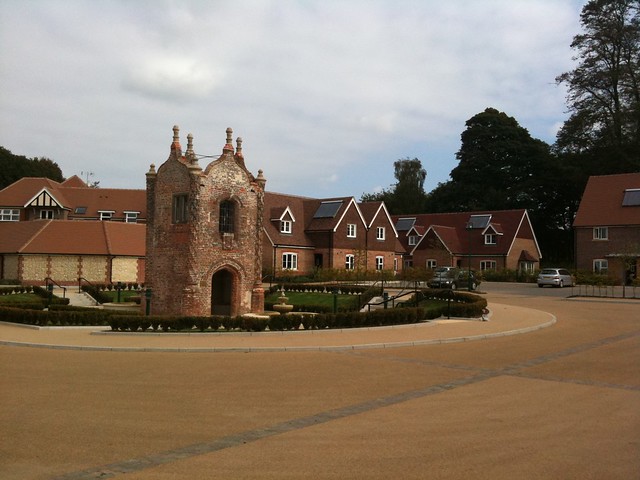 A listed Tudor gatehouse at Bramshott Place on London Road is all that’s left of the grandly-named King George V Sanitorium for Seamen. The site was purchased in 1919 by the Seaman’s Hospital Society and treated sailors who had tuberculosis.

The British Journal of Tuberculosis said at the time, “Excellent provision is made for the patients’ comfort, there being two recreation rooms, a croquet lawn, bowling green and every sort of game they could possibly wish for.” King George opened his eponymous sanitorium in 1921 and it later became the property of the NHS. A memorial to the sailors who died there can be found in the grounds of Bramshott Church.

WIN £500 worth of preloved designer clothes