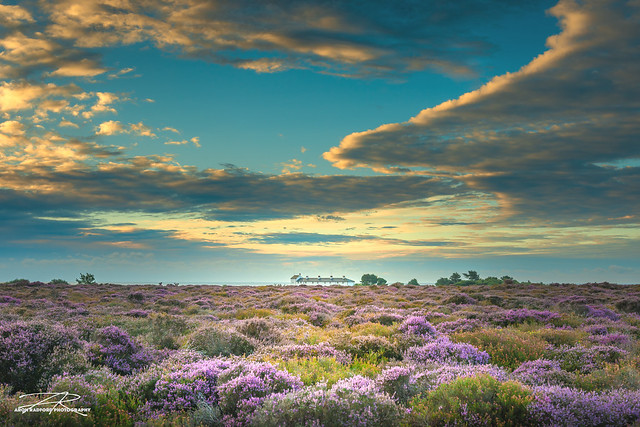 A rare and precious habitat, the heath is home to special species such as the Dartford warbler, nightjar, woodlark, ant-lion and adders. 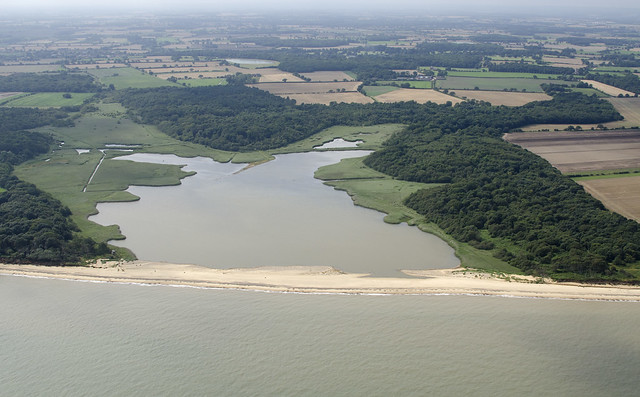 On the route of the Suffolk Coast & Heaths Path, 393 hectares of reedbeds, lagoons, woodlands and heathlands with over 100 breeding bird species including marsh harrier, bearded reedling, water rail, ducks, and bitterns, woodlark, wheatear and hobby. 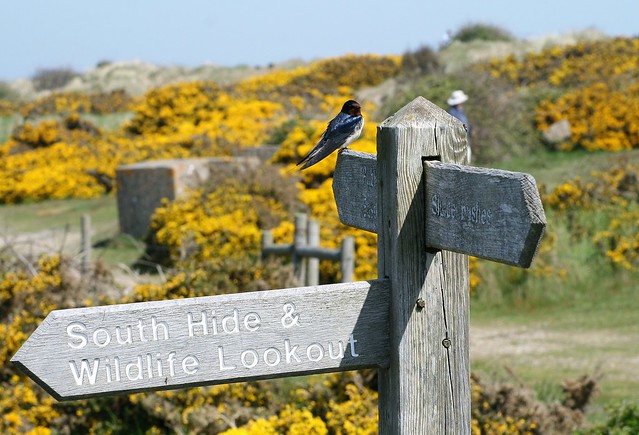 Some of the UK's rarest wildlife. Walks and coastal lagoons where you can watch birds including avocets, bearded tits and bitterns. You might also see otters around the reedbed pools. 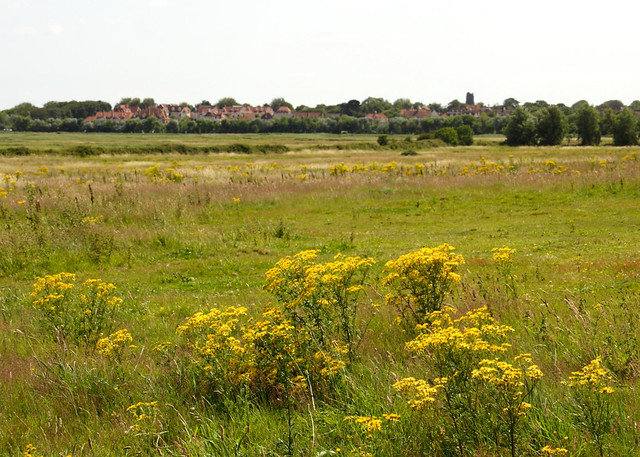 Between Aldeburgh and Thorpeness, home to thousands of ducks, swans and geese in winter, breeding bitterns, marsh harriers, woodlarks and nightingales in spring/summer. 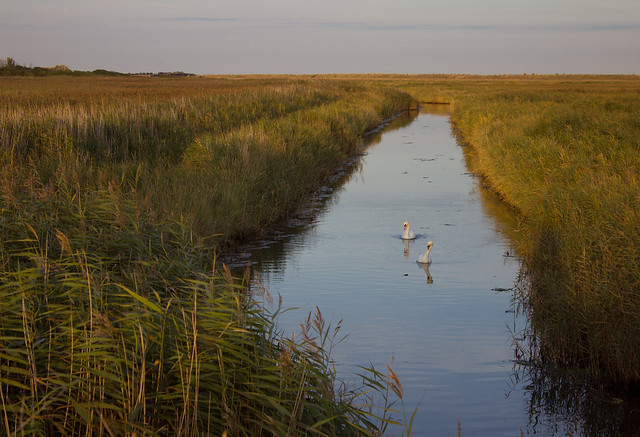 A 229-acre mix of coastal and freshwater habitats, heathland and forest. Park at Dunwich beach. The reserve's freshwater reedbeds are the biggest in Britain and support a significant proportion of the UK's bittern and marsh harrier populations. Dingle marshes and Dunwich Forest circular walk is 4.5 miles. 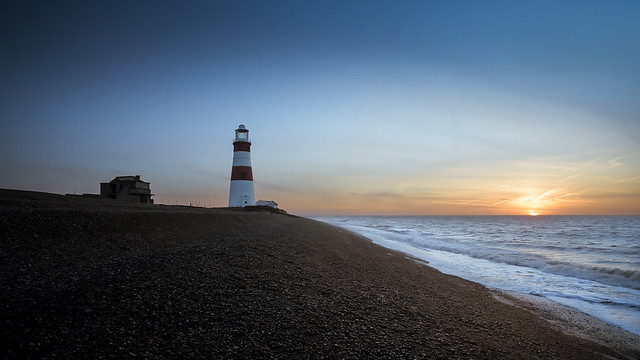 Get the boat from Orford Quay to the Ness and follow waymarked trails criss-crossing this internationally important coastal nature reserve, with a fascinating 20th-century military history. 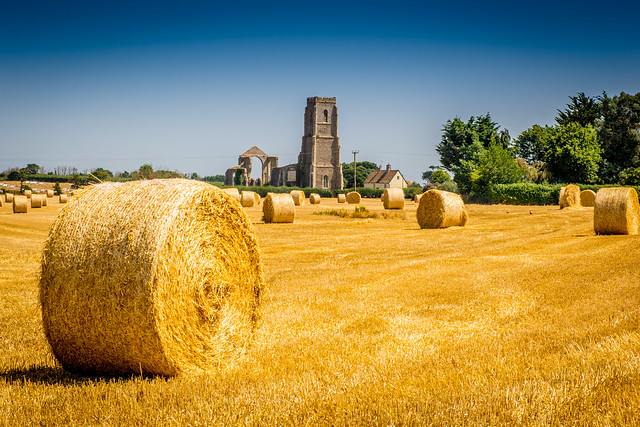 A wonderfully wild stretch of coast, littered with bleached, sculptural trunks of trees that once stood atop the cliff. At the hamlet of Covehithe are the dramatic ruins of medieval St Andrews Church. 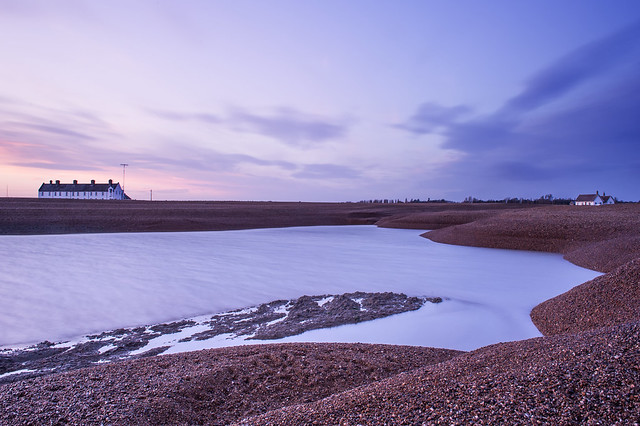 A remote coastal hamlet between Orford and Bawdsey, surrounded by mystery and tales of wartime invasions. 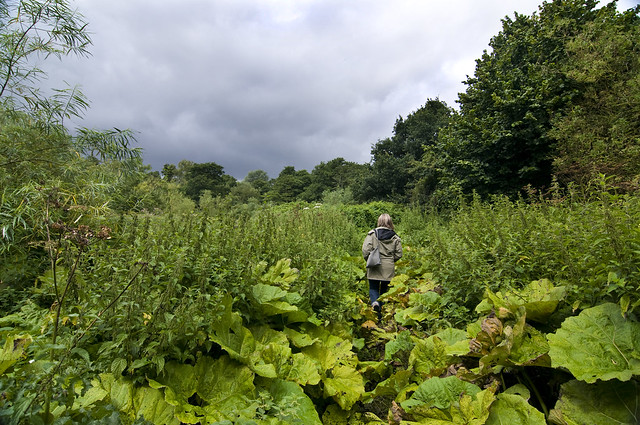 A small wooded valley with a spring-fed stream, marsh, fen and adjacent heathland. Good for flowering plants and birds including nuthatch, treecreeper, goldcrest and all three kinds of woodpecker. 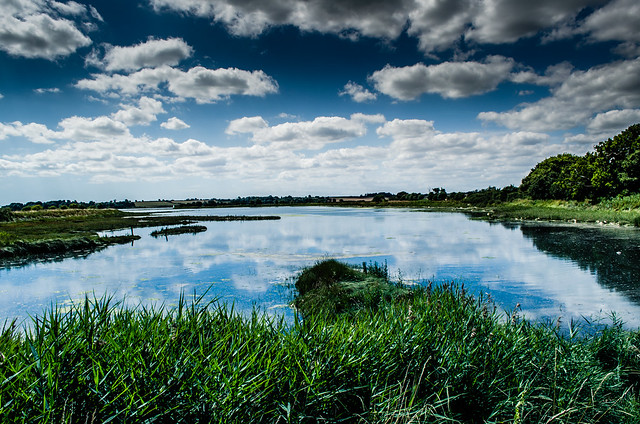 A brackish lagoon by the River Orwell formed by a breach in the sea wall during the 1953 East Coast Floods. One of the best places for estuarine birds on the Orwell. 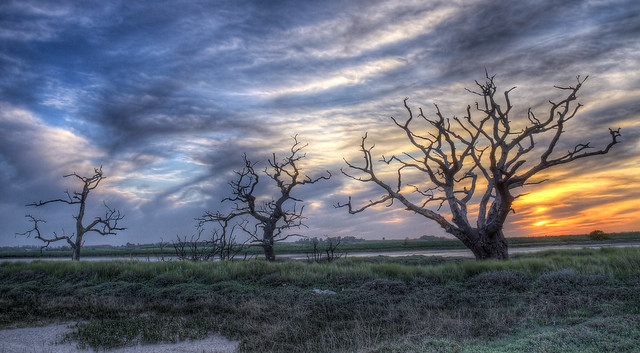 The lagoon and its islands provide a variety of habitats and nesting sites for an enormous number of birds including avocet, ringed plover and tufted duck, common sandpiper, curlew sandpiper and greenshank, avocet, wigeon, teal, Brent geese, redshank, and marsh harrier.

Two vibrant coastal reserves in the lower reaches of the Alde-Ore Estuary. Great for birds of prey, owls, butterflies and dragonflies. 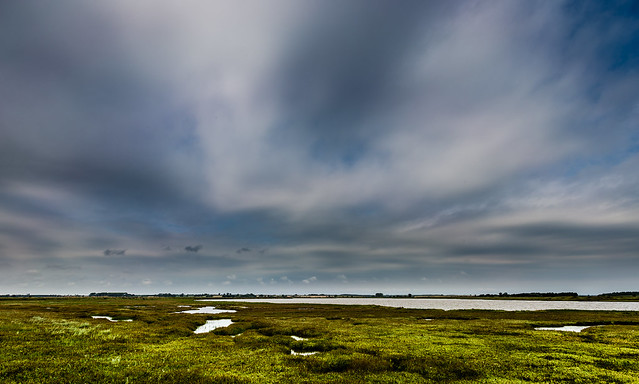 50 miles, Felixstowe to Lowestoft linking up with the Stour and Orwell Walk.

60 miles from the eastern fringes of Ipswich to Southwold.