1. Ashridge, Berkhamsted
Nestled in an Area of Outstanding Natural Beauty is the Ashridge Estate, a grand country house with gardens and parkland that cover 5,000 acres of thick woodland. It is part of the National Trust and visitors are free to visit the grounds and explore the pretty woodlands and surrounding chalk hills. Keep an eye out for the Bridgewater Monument, which you’ll see poking out over the treetops as you follow the walking and cycling trails. Built as a monastery in the late 13th century, Ashridge House is now a prestigious business school and wedding venue with well kept gardens covering nearly 200 acres. You can visit the gardens for small fee, stop for afternoon tea or enjoy pop-up open-air cinema here in the summer.
Moneybury Hill, Ringshall, nr Berkhamsted HP4 1LT; nationaltrust.org.uk/ashridge-estate 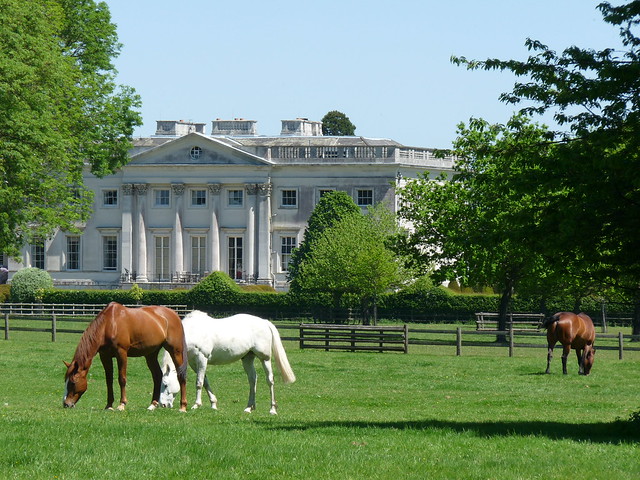 3. Hatfield House, Hatfield
With an impressive interior and a wealth of fascinating history within its walls, Hatfield House was completed in 1611 and is frequented by visitors who flock to see its true Jacobean grandeur. Pore over the Tudor paintings, including the iconic Rainbow Portrait, let the ceiling in the Marble Hall take you by surprise as you step into the grand room and feel like royalty while ascending the intricately carved Grand Staircase. The carefully landscaped gardens are a pleasure to walk through, and the estate includes a deer park and plenty of nature to get lost in – so don’t forget the camera!
Great North Road, Hatfield AL9 5HX; hatfield-house.co.uk

4. Knebworth House, Knebworth
The grand exterior of Knebworth House is an evocative and sympathetic introduction to the history of this fascinating stately home. Inside, the stunning Victorian décor that runs through the house remains as a testament to the generations of families who have left their mark there. With over 500 years of history to its name, Knebworth House now serves as a popular live music venue – providing a historical backdrop to performances by some well-known names. The gardens span 28 acres and include a dinosaur trail for kids and even a maze.
Old Knebworth Lane, Stevenage SG1 2AX; knebworthhouse.com 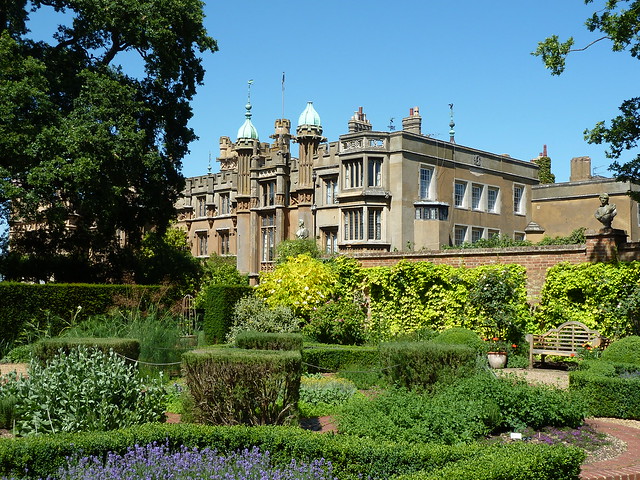 5. Benington Lordship, Stevenage
In the picturesque village of Benington, you’ll find the Benington Lordship estate that includes a beautiful Georgian manor house, floral gardens and the remains of a Norman motte-and-bailey castle. The manor house was built in the early 18th century with the striking gatehouse following in 1832. Note the architectural variance added as time went on, with an Edwardian extension being built in 1905. Take a stroll around the carp pond and gardens that look over to the rolling Hertfordshire countryside surrounding the magnificent estate.
Nr Stevenage SG2 7BS; beningtonlordship.co.uk 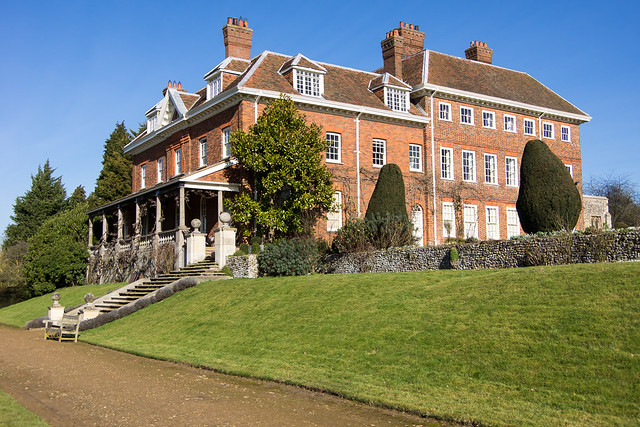 6. Bhaktivedanta Manor, Aldenham
Known as an ‘oasis of spiritual inspiration’, Bhaktivedanta Manor in Aldenham is owned by the International Society for Krishna Consciousness which you may know as the Hare Krishna movement and was donated by its most famous follower George Harrison of the Beatles. There is even a garden within the 70 acres of land surrounding the manor called the ‘George Harrison Garden’. The house itself is a late 19th century mock-Tudor building but was once an actual Tudor manor. You can see the stunning Victorian interiors, and enjoy the gardens, lake and woodland walks too. Admission and parking are free.
Hilfield Lane, Aldenham, nr Watford WD25 8EZ; bhaktivedantamanor.co.uk 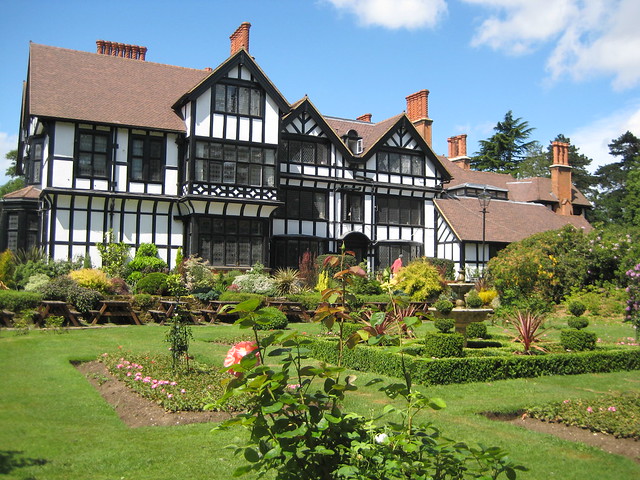 7. Brocket Hall, Welwyn
There has been some form of grand house on the Brocket Hall grounds since at least 1239, but the current building dates back to 1760, built by celebrated architect James Paine for Sir Mathew Lamb. Now a venue for business meetings, weddings and private parties, the hall has 30 bedrooms that are quintessentially British in decoration with a resplendent twist. There is even butler service! The red brick exterior is a sight to behold and stands proudly over the Hertfordshire countryside. The elegant grounds include a golf course, lakeside restaurant, and a historical stone bridge that crosses the water and rolling parkland. The lakeside restaurant, Auberge du Lac, is a multi award-winning dining destination housed in the former hunting lodge.
Welwyn AL8 7XG; brocket-hall.co.uk 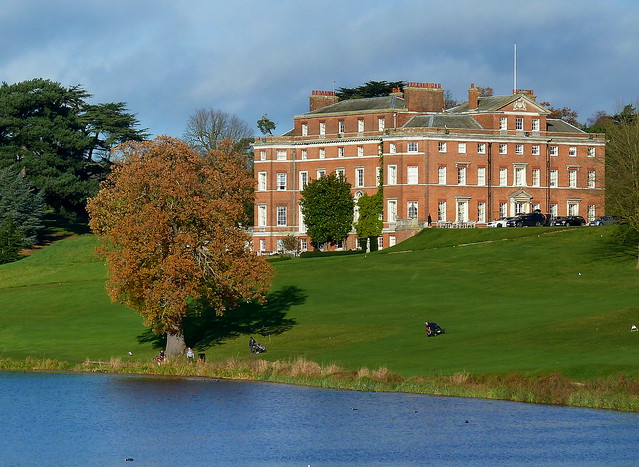 Win a picnic hamper from Booths