Clandon Park, before the tragic fire, was one of the locations for the Kiera Knightly starring film The Duchess - Credit: Mark Wordy / Flickr

With its plethora of beautiful buildings and open parkland, it is no surprise that Surrey has been a popular shooting location for historic films.

The beautiful salon, the anteroom and dining room were turned into a film set as the Oscar-nominated actress Naomi Watts and award-winning director Oliver Hirschbiegel visited for a few days. Fetcham Park doubled as The Ritz in Paris. 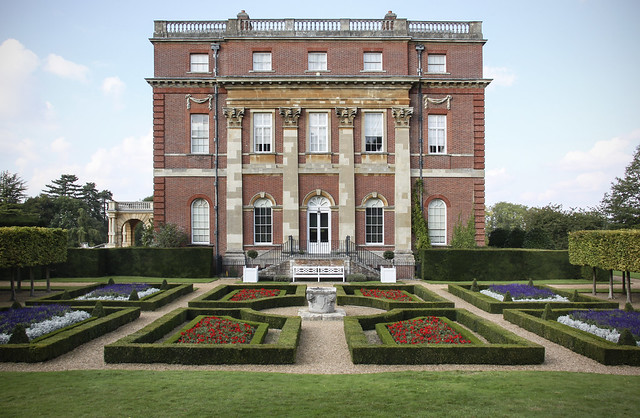 Starring Keira Knightley in the title role, Ralph Fiennes as her husband and Hayley Atwell as his mistress, the cast spent several days at Clandon Park, which doubles for the former aristocratic residence Devonshire House in London. 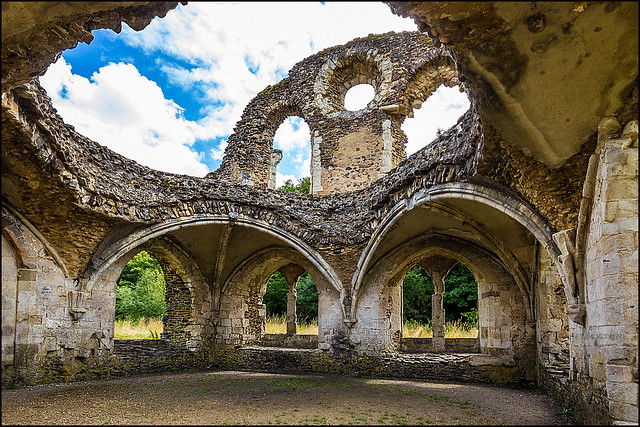 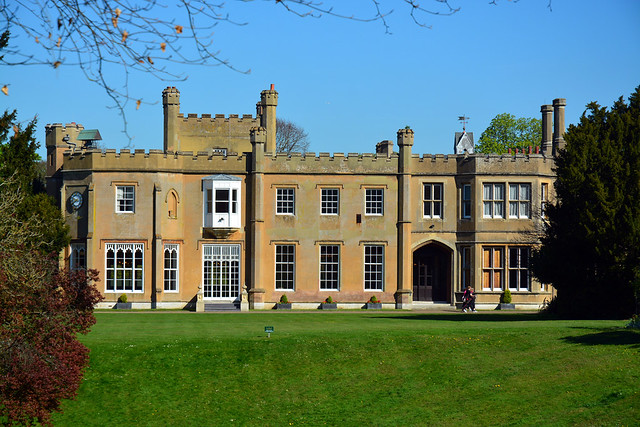 This quiet corner of Virginia Water got the Hollywood treatment when a house on the Wentworth Estate was transformed for Meryl Streep’s biopic about former Prime Minister, Margaret Thatcher. 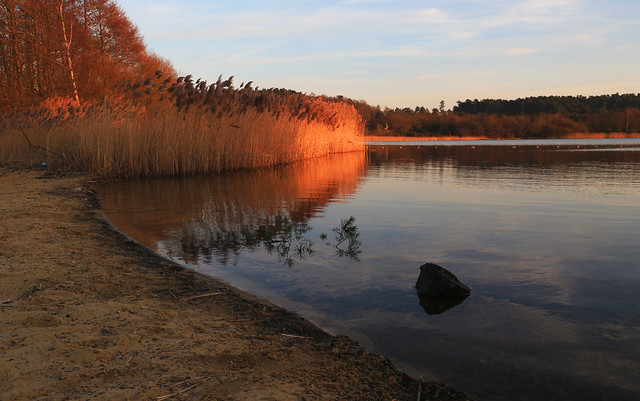 Michael Caine and Omar Sharif were among the stars to head to this quiet corner of southwest Surrey for this historical drama set during the Thirty Years’ War. A large mediaeval castle was constructed out of timber and other materials in the shallows of the Great Pond, complete with moat and drawbridge. Filming took place at night, involving horsemen attacking the castle while (dummy) defenders were thrown from the battlements into the lake. 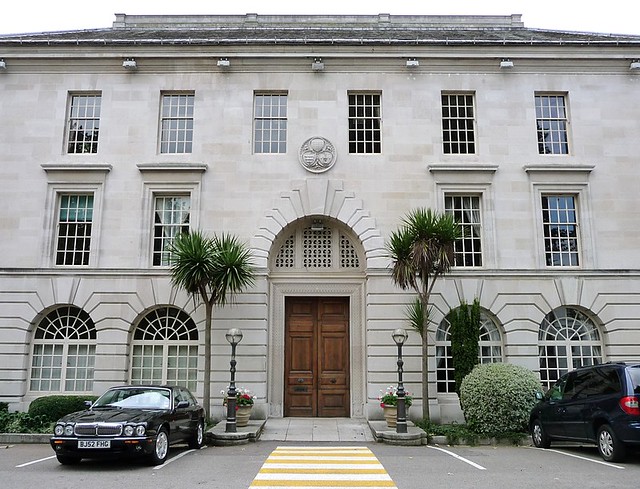 1960s icons The Krays live again through the double-barrelled performance of Tom Hardy, as he takes on the roles of both Reggie and Ronnie. The filming saw Hardy (times two) in the dock at Kingston’s County Hall. 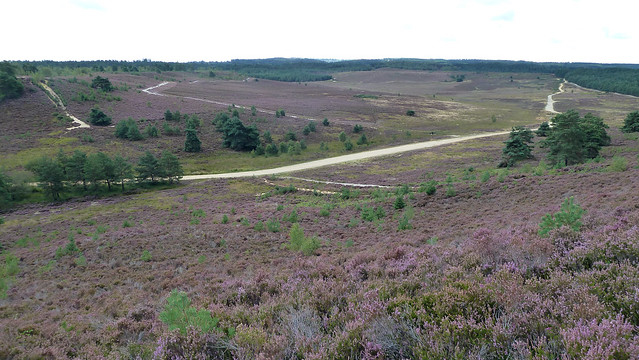 As the world celebrated Shakespeare’s 450th birthday in 2014, French Oscar-winner Marion Cotillard and actor Michael Fassbender headed to Elstead to film a new adaption of Macbeth at Hankley Common. 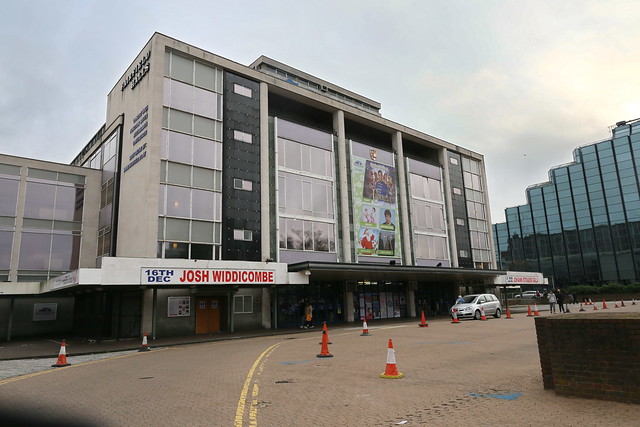 Starring Bob Hoskins, this dramatisation of the 1968 strike at the Ford Dagenham car plant, where female workers walked out in protest against sexual discrimination, was, in fact, partly made in Croydon.

Filmed at Parkside House, which Marilyn Monroe had rented during her stay in England in 1956 when she was filming The Prince and The Showgirl with Laurence Olivier, the screen siren’s visit to Surrey has been immortalised with this star-studded film by Simon Curtis. 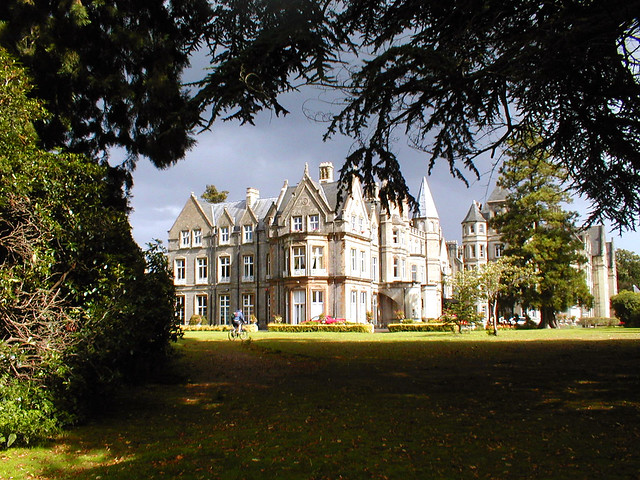 Much of the Ian Dury biopic, Sex and Drugs and Rock ‘n’ Roll, was based at the Runnymede Campus, which was formerly part of Brunel University. 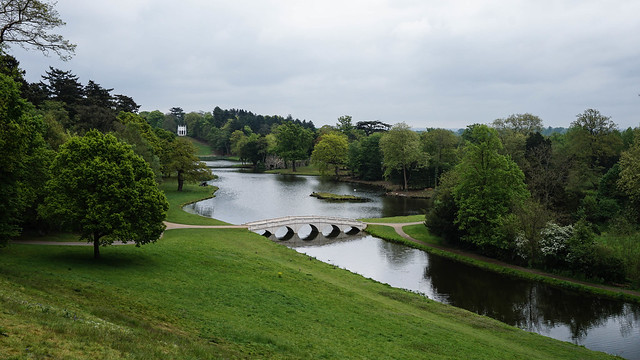 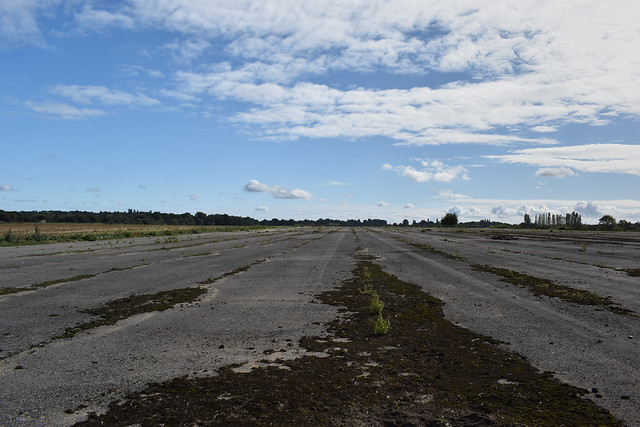 Steven Spielberg filmed much of his spectacular adaption of War Horse at Longcross Studios. Location shooting was also done at an abandoned Wisley airfield (trench scenes) and at Bourne Woods, Farnham (an army base). 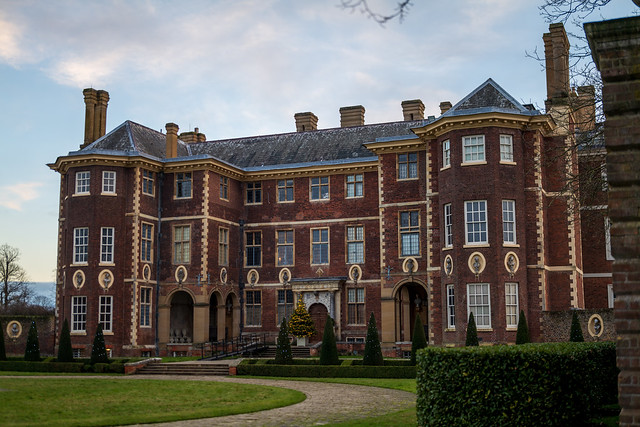 During a dramatization of the turbulent first years of Queen Victoria’s rule, Ham House saw Rupert Friend, Miranda Richardson and Mark Strong on location for filming.