Guildford Cathedral appeared in The Omen, which is arguably one the most iconic horror movies ever made - Credit: JackPeasePhotography / Flickr

In the case of these movies, the usually tranquil Surrey is transformed into a scene of blood and gore… Look closely and you might spot a few familiar places, but make sure you’re feeling brave!

1.An American Werewolf in London (1981) – The Black Swan, Effingham

The Black Swan doubled as the ominously named Slaughtered Lamb in this cult classic starring Jenny Agutter and Brian Glover. 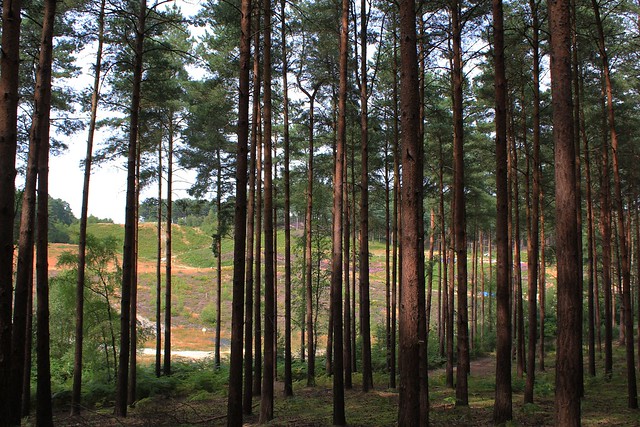 Tim Burton assembled an all star cast, including regular protagonists Johnny Depp and Helena Bonham-Carter - and decamped to Farnham. 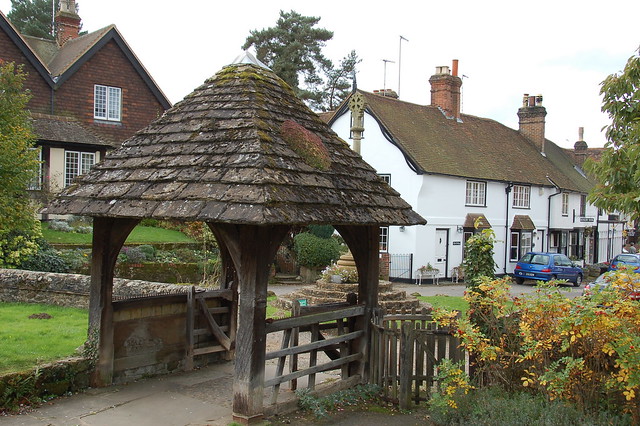 Location filming took place in Shere - it was also one of several 1960s British horror films to be scored by the avant-garde Elisabeth Lutyens, whose father, Edwin Lutyens, designed Manor House Lodge in the village. 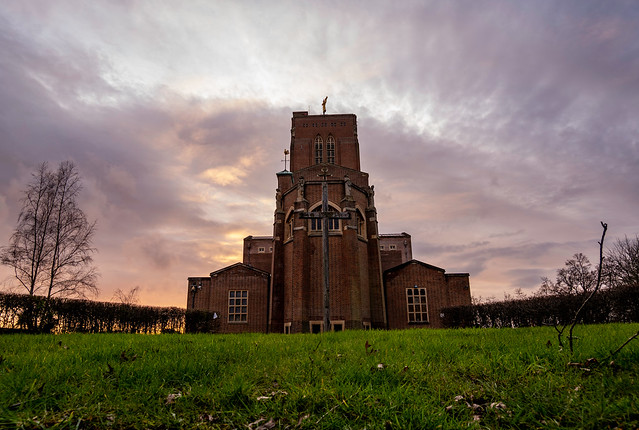 Several scenes from this cult film, starring Gregory Peck and Lee Remick, were shot in the impressive interior of Guildford Cathedral. 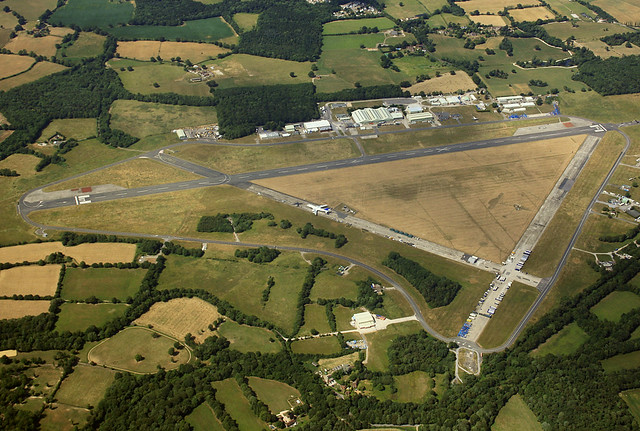 Not only had Brad Pitt and Angelina Jolie been making quite a stir in Richmond by moving to the town during filming, but Dunsfold Park was also invaded by zombies as part of the nightmarish post-apocalyptic film.