The 10 Kent beaches with Blue Flag awards this year

The Blue Flag Award beaches for 2018 have been announced, showcasing the cleanest and safest beaches in the country. Find out which 10 in Kent made the cut... 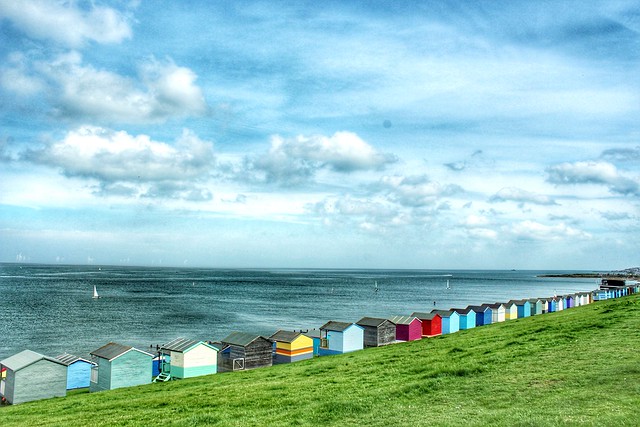 The Blue Flag is a certification given to beaches that maintain a high level of cleanliness, safety and environmental awareness. We’re proud to say that nine have been awarded to Kent’s pretty coastline.

This shingle beach in Whitstable, lined with candy-coloured beach huts, is popular with rock poolers and picnickers.

Blue Flag says: “This tranquil setting offers a rural getaway for those looking for safe bathing and well-managed facilities.”

On the Isle of Sheppey is the peaceful beach at Sheerness. Walkers enjoy its views over to Essex and out to sea and for its “off the beaten track” feel. The promenade is packed with traditional beach facilities and games that kids love.

Blue Flag says: “Sheerness Beach is a shingle beach, bordered by a wide expanse of green open space which leads to the promenade making it the ideal spot for a picnic.”

Another pretty beach on the Isle of Sheppey is Minster Leas, which has won an award at The Seaside Award. Free outdoor gym equipment and open spaces make this a popular spot. 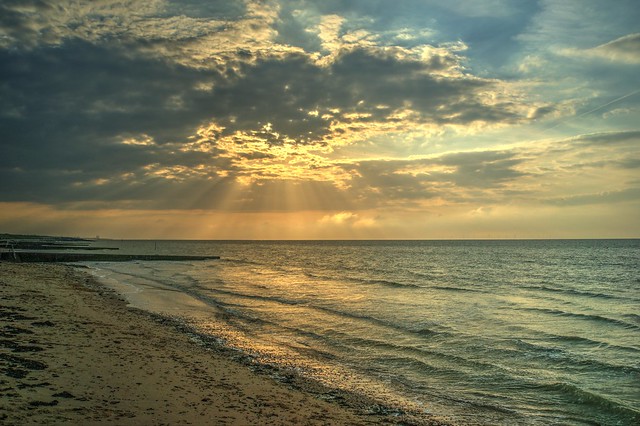 Birchington’s sandy Minnis Bay is packed during the warmer months, with sun worshippers setting up for the day on the long stretch of coastline. Kids love it too for its paddling pool and perfect sand castle-making sand.

Blue Flag says: “Minnis Bay [is] the prefect beach and a great place to watch the sun set.” 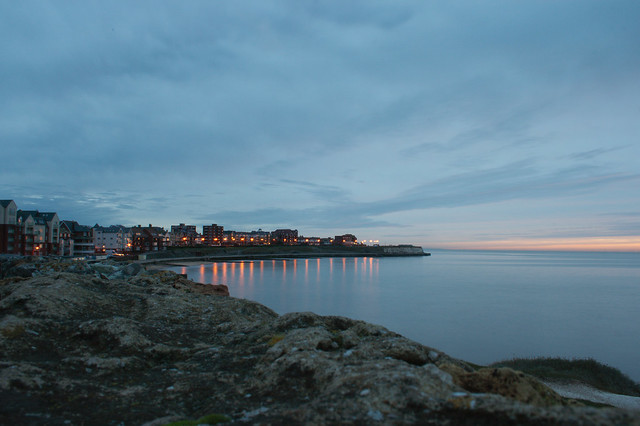 Another sandy spot is St Mildred’s Bay, great for hiring a couple of deck chairs and wiling away an afternoon.

Recognisable for its chalk cliffs which visitors can wander through, the sandy Botany Bay in Broadstairs is another worthy recipient of the Blue Flag award. Rock pooling and fossil hunting are fun activities to enjoy at this peaceful beach.

Blue Flag says: “One of our most photographed bays Botany Bay … [has] plenty of exposed sand.” 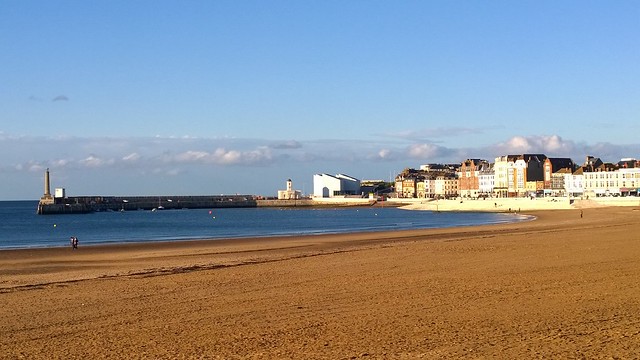 The iconic seaside destination Margate Main Sands is a popular spot for visitors to the cool town. Turner Contemporary gallery and plenty of shopping locations are just a stone’s throw from the beach, making this a big draw for tourists. 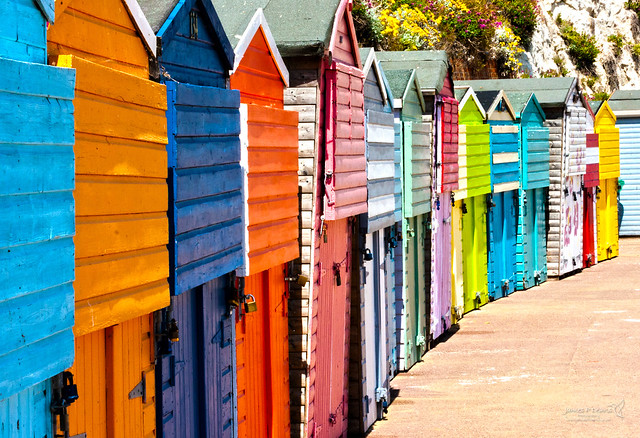 Another of Broadstairs’ bays, Stone Bay is protected from the elements by pretty chalk cliffs which are topped in greenery. The sandy beach is great for building sandcastles (and burying your friends) but note that during high tide is inaccessible.

Blue Flag says: “A beautiful bay with scope for rock pooling, popular with families and a great beach to get away from the hustle of the main sands at Broadstairs.” 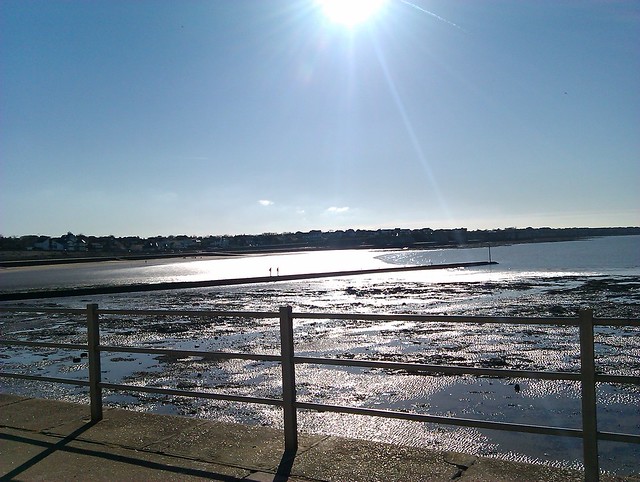 The rock pools at West Bay in the Thanet town of Westgate-on-Sea are a hit with little ones and its big skies provide stunning views across the waters.

Blue Flag says: “When the tide does go out, this bay provides an excellent opportunity for sandcastle building … an ideal place for children and adults to explore.” 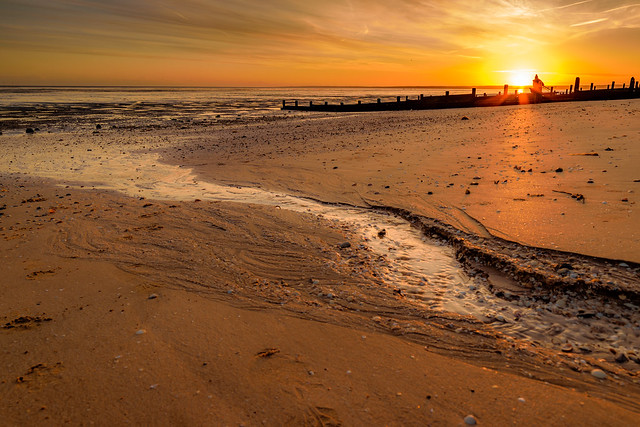 The coastal village of Lesydown-on-Sea is home to the “coarse” sands of Leysdown Beach. With amenities including amusements and cafés, this is a great spot on the coast to enjoy clean swimming. (NB: not to be confused with the nudist beach half a mile along the coast.)

15 festivals and shows happening this summer in Devon

A guide to moving to Somerset

9 places to eat out in Chester this summer