With Summer fast approaching, here are five of the best spots in Kent for a stroll by coast, canal and river. 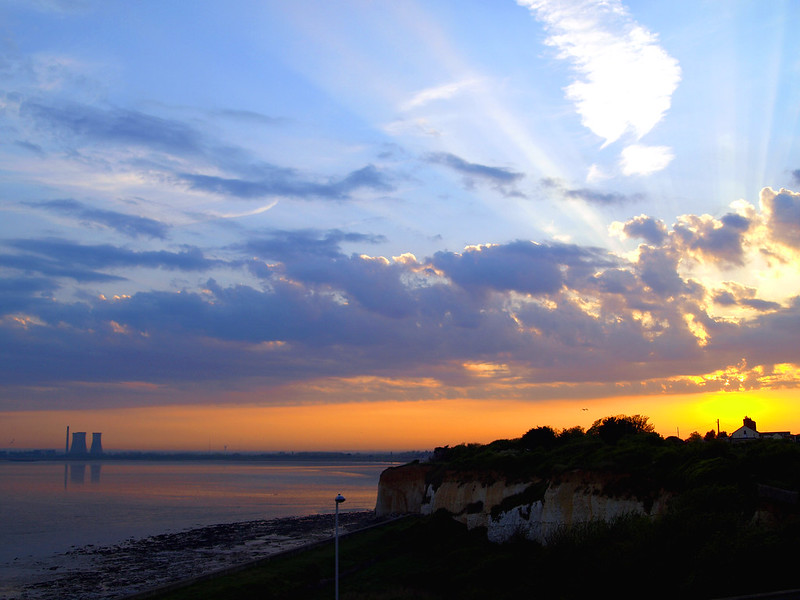 The Sandwich and Pegwell Bay National Nature Reserve at the mouth of the River Stour attracts thousands of birds.

Wading birds, such as sanderlings and dunlins, feed upon the mudflats, birds of prey, such as peregrine falcons and marsh harriers, patrol the skies and smaller hedgerow birds, such as finches, can be seen diving in and out of the wooded scrub. Another time season to enjoy Pegwell Bay in would be autumn, as many species will be migrating, which is a fine spectacle to watch.

Trails (some of which are suitable for wheelchairs) weave between the dunes, saltmarsh and shingle beach; a longer hike can be enjoyed upon the Saxon Shore Way and the Stour Valley Walk paths, which pass by the reserve.

You could, for instance, walk along the coast for six miles to Ramsgate (go to explorekent.org to download the route), and the RSPB sometimes leads bird-watching walks around the reserve (go to rspb.org.uk for dates and details). 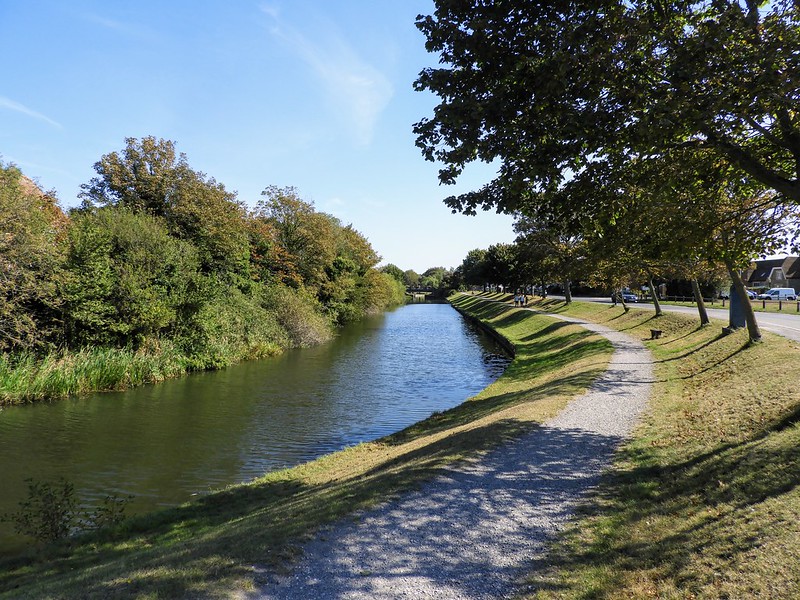 This 45km (28m) regal waterway, built as a watery defence against Napoleon, runs from Seabrook near Folkestone to Cliff End, near Hastings in Sussex. A flat path runs alongside it, and many footpaths link into the canal path, so it is easy to plan circular strolls.

There are many great sections to choose from, including the stretch of canal at Appledore, near Ashford. Despite being nine miles inland today, Appledore was a bustling port until the 14th century: goods (such as silk, wine, wool and lace) were traded here, and there were thriving shipyards.

Click here for a five-mile walk route from Appledore, which will take you up and down the low hills of the Saxon Shore Way and along the banks of the canal, with wonderful views over the peaceful expanses of Romney Marsh. Keep your eyes peeled for wildlife, including the bright blue flash of a kingfisher or a damselfly.

Refuel: The Black Lion Pub in Appledore offers a menu of fresh fish dishes and a few vegetarian options. 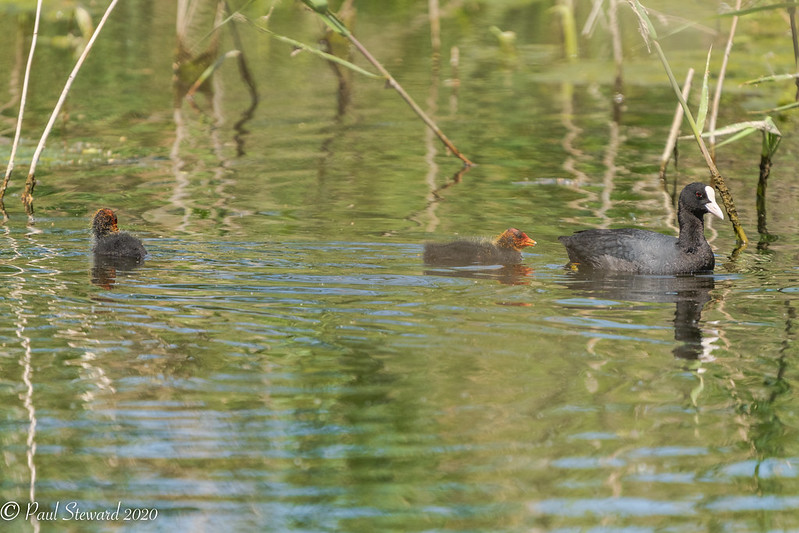 Enjoy watching a plethora of water birds amid this unique wetland National Nature Reserve. The easy, flat paths (some of which are suitable for wheelchairs and buggies) provide beautiful views, meandering through marshland, wet grassland, lakes, fens and a vast reed bed.

Look out for spectacular birds, such as marsh harriers, bittern herons and kingfishers, posh ducks, such as garganeys and shovelers, and migrating flocks of swallows, starlings and sand martins, as well as other water-loving wildlife, such as dragonflies, otters and water voles (which live in the reed beds).

The various marked trails here are not long; rather, this is a good spot for a short walk, with lots of pauses to stop and enjoy the wildlife; if you fancy a spot of serious bird watching, take your binoculars and head to one of the viewing hides dotted about the reserve. Dogs are welcome.

Refuel: Eat at the nearby Red Lion pub, which offers tasty pub food with vegetarian options and lots of puddings. 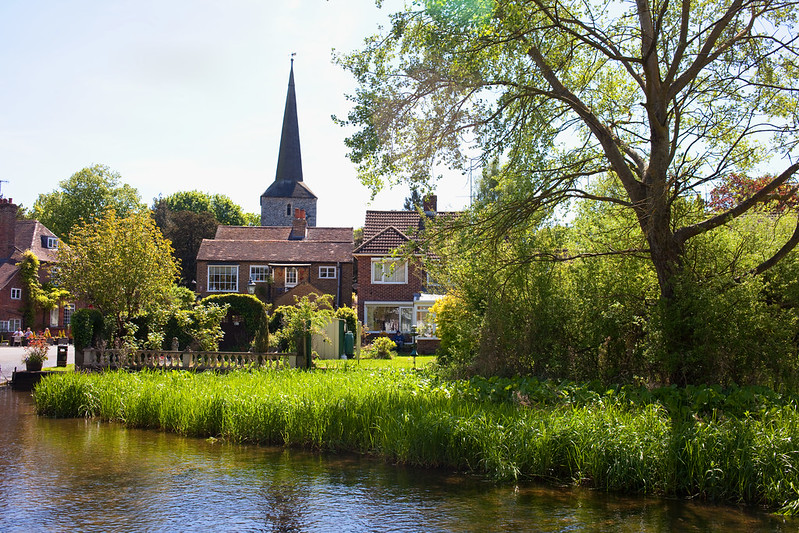 The Darent Valley River Path runs for 19 miles, up and down hills, through fields and pretty villages. The route also encompasses many historic sites, such as Roman villas, Norman castles and stately homes.

Stop off at Lullingstone Castle, which is usually open until the end of October; enjoy its old manor house and the fabulous World Garden, which displays rare plants from every continent collected by plant hunter extraordinaire Tom Hart-Dyke.

Refuel: Lullingstone Castle serves a good selection of sandwiches, tea and cakes, and there are pubs in charming Eynsford village. 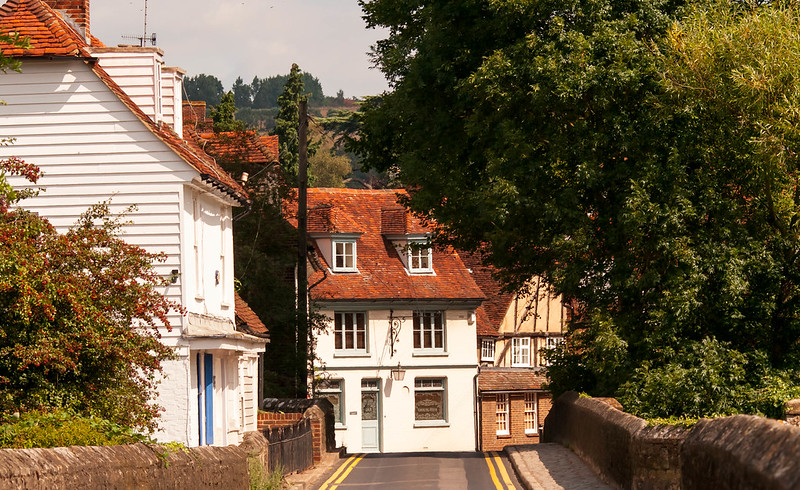 This lovely river flows between Tonbridge and Rochester, and some of the finest sections to stroll along can be found upon the Medway Valley Walk and Len Valley Walk, around West Farleigh, East Farleigh, Yalding and Maidstone.

Click here for a circular six-mile walk that encompasses Yalding and Nettlestead, as well as orchards, hop fields and of course the Medway river banks; there is the option of making the walk shorter by catching a train after four miles.

Swans, ducks and geese can often be seen gliding along the river; keep your eyes alert for kingfishers and otters and, if you’re walking in the evening, look out for bats skimming the water and barn owls gliding overhead.