The gateway to the kingdom, Kent has always punched above its weight. Here are 10 occasions when our border land made history 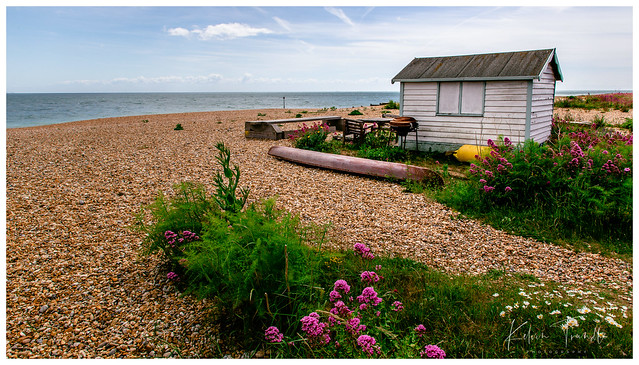 ‘Veni, vidi, vici’ (‘I came, I saw, I conquered’) is a phrase attributed to Julius Caesar, but not for his British invasion (55 BC), which was more, ‘I came, I saw, I left’. Caesar landed, allegedly, on today’s Walmer Beach. I say ‘allegedly’ as we’re in the fog of antiquity, with a non-existent Ancient British press and no-one recording Roman legionaries sploshing ashore via a smartphone. There’s a stone, recording said ‘fact’, on Walmer Green, however.

The Romans established a beachhead but, deterred by storms, departed. Caesar returned the following year, taking hostages and tribute, rather than conquering. Walmer still has its stone, but Pegwell Bay (Thanet) is now posited as an alternative landing site. At least it’s still in Kent. 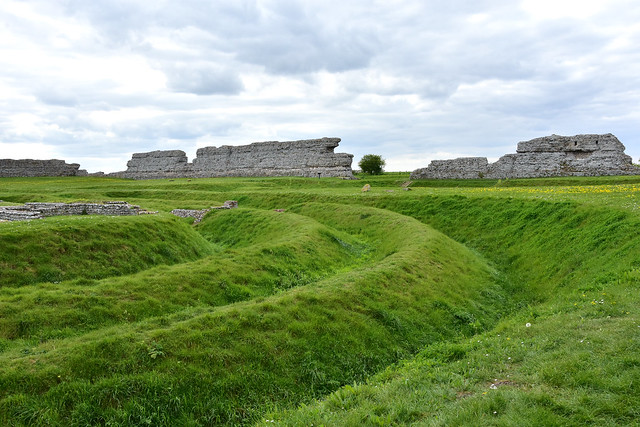 It was left to the Emperor Claudius (the stuttering one in I Claudius) to begin the conquest of Britain around a century later. Again, uncertainty surrounds the landing place, but Richborough, on Kent’s east coast, has always been favoured. There are the remains of a Roman fort here, with evidence of a defensible beachhead.

Having secured their landing place, the Romans advanced inland, defeating the Britons in a battle, which, it is believed, may have taken place at a crossing of the Medway, close to today’s Rochester. This time the Romans stayed, establishing ‘Pax Romana’ (the Roman Peace) in these islands, until the early 5th century AD, when the legions were withdrawn, and the Britons left to fend for themselves. 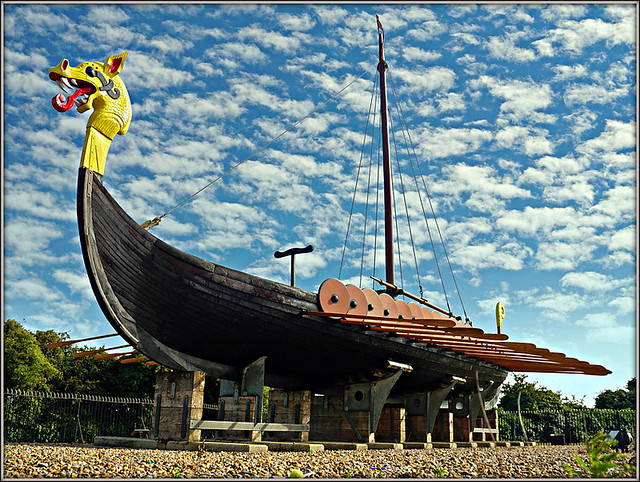 The Isle of Thanet enters our story again, this time with more certainty. The Romans were under pressure, so brought their soldiers home. The Ancient Brits were soon pressured too.

The next wave of invaders came from modern-day Germany and Denmark (Anglo-Saxons). The Anglo-Saxon Chronicle records that Hengist and Horsa landed at ‘Heopwinesfleot’ (Ebbsfleet, Thanet) in 449, having been welcomed by a British king (Vortigern), who fancied employing them as mercenaries against his enemies.

Liking the land, they summoned their mates, promptly turned against Vortigern, and fought against the Brits at Aylesford and Crayford. The Britons fled Kent, which became a pagan Anglo-Saxon kingdom. Ebbsfleet featured again in 597 when Augustine arrived, bringing Christianity to Anglo-Saxon England. 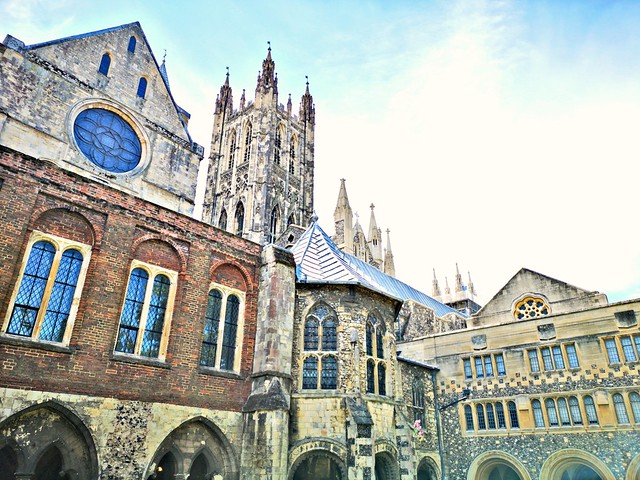 Augustine duly became the first Archbishop of Canterbury, who is acknowledged today as the Anglican church’s senior bishop and principal leader of the Church of England.

The most famous (or infamous) occurrence relating to the Canterbury see came on 29 December 1170. King Henry II and his Archbishop, Thomas Becket, quarrelled bitterly about the precise relationship between church and state.

Becket had been exiled (1164-70) but returned when their contretemps appeared to be patched up. Henry then had his ‘Will no-one rid me of this turbulent priest?’ moment (or words to that effect) and four knights responded, despatching Becket within the supposed sanctuary of his cathedral. Henry did penance; Becket was canonised. 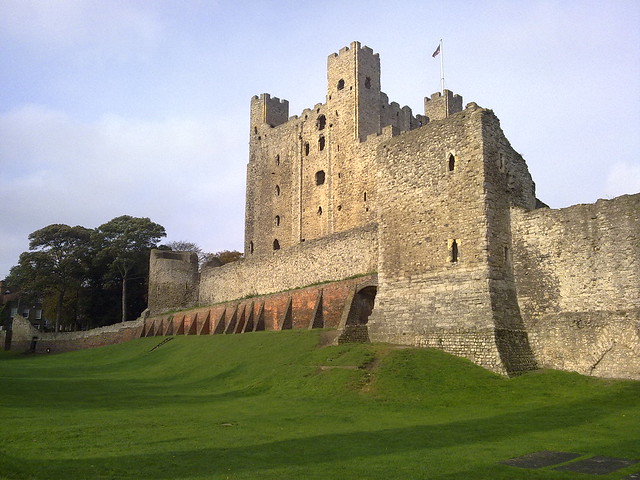 The second designated English cathedral was Rochester. The city also featured in a pair of 13th-century civil wars, as the fractious relationship between the monarch and his barons played out. The 1st Barons’ War (1215-17) exploded after King John tried wriggling out of the terms of Magna Carta. Rochester Castle’s 12th-century keep was assaulted.

The garrison held out for three months against John in 1215, until his men undermined the south-west tower, thereby dislodging the defenders.

The following year saw the castle re-captured by the French Dauphin, Louis, who’d sided with the barons. During the 2nd Barons’ War (1264-67), the castle was held for John’s son, King Henry III, when it successfully withstood another siege. 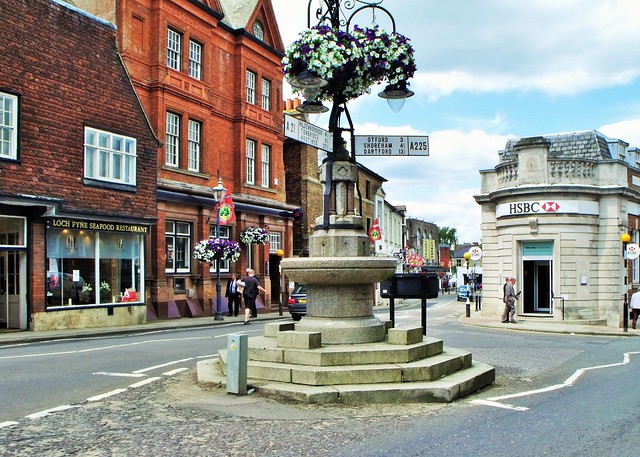 Kent has always been a rebellious hotbed. I could have featured the Peasants’ Revolt (1381), in which Kent was prominent, although much of this occurred in Essex.

Some 70 years later, Jack Cade’s Rebellion (1450) was very much a Kent conflagration. Weak and unpopular Henry VI faced a real and present threat when Cade and his Kent ‘army’ marched on London armed with weapons and grievances (everything from traitors among the King’s henchmen to corruption).

A battle was fought at Sevenoaks (or Solefields) on 18 June 1450, when a royal army underestimated the rebels and was walloped. Cade’s men entered London, to the consternation of the authorities, before fleeing. Cade himself was eventually mortally wounded. 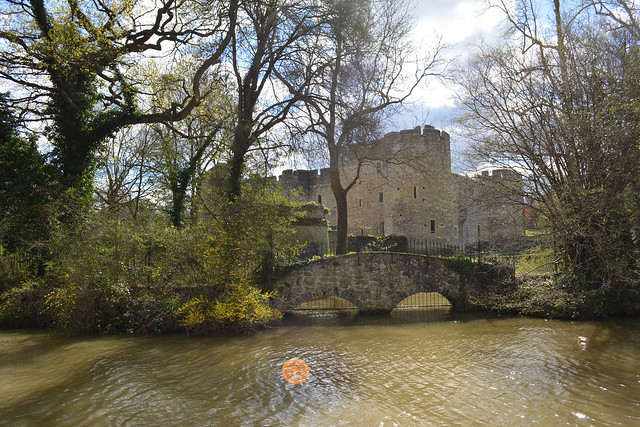 Religion continued to cause aggro, but in the 16th century this was not between church and state, but rather different interpretations of Christianity, Catholic and Protestant. When the uber-Protestant Edward VI died in 1553, his uber-Catholic sister, Mary I, became queen, intent on undoing his Protestant Reformation and burning heretics.

Wyatt’s Rebellion (1554) was an attempt by Sir Thomas Wyatt, the Younger, and some 3,000 Kent men to unseat Mary and replace her with her sister Elizabeth (the future Elizabeth I).

Wyatt summoned his co-conspirators to Allington Castle, where plans were hatched, before occupying Rochester. The rebel army reached London’s outskirts before disbanding. Wyatt was executed, plus around 100 others. 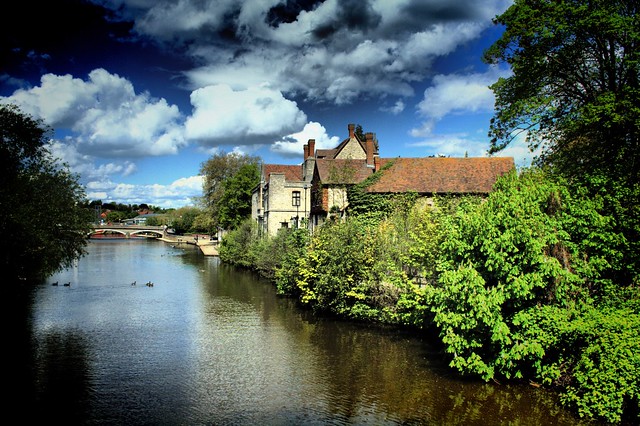 The following century saw Charles I and his Parliament come to blows in the English Civil War. By 1648, the King was a prisoner of Parliament, but his supporters stayed loyal and rose in revolt in the May, including in Kent.

The Battle of Maidstone (1 June 1648) was fought between the King’s Kentish loyalists and a Parliamentary army sent to subdue them, which fought its way into the town, street by street, wresting control from the Royalists.

The last stand took place at St Faith’s church, and, following the surrender, Royalist prisoners were held at All Saints. The Civil War was all but lost and the King was executed in London the following January. 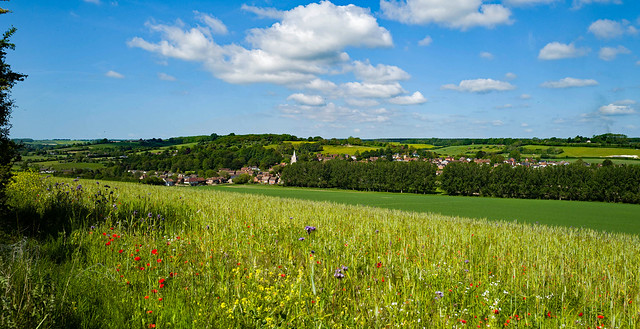 A widespread uprising of agricultural labourers, the so-called ‘Swing Riots’, occurred in southern and eastern England in 1830. The men were protesting against agricultural mechanisation and harsh conditions and the spark that ignited the countryside occurred in Kent, in the Elham Valley, between Canterbury and Folkestone, where threshing machines were destroyed.

More than 100 of these would be trashed in East Kent in the name of the fictitious ‘Captain Swing’, the movement’s mythical figurehead. A total of 154 separate incidents took place in Kent, as the ‘rebel county’ led the way.

Although the authorities responded with punitive measures, the unrest did play its part in encouraging change, including the Great Reform Act of 1832. 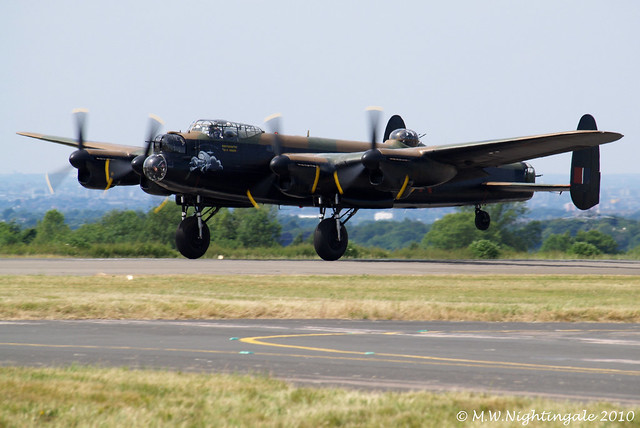 You will have gathered that Kent is often in the front line. This was no truer than in the summer of 1940 when the Battle of Britain raged in the skies above our towns and fields. Had the battle been lost, there was the real possibility this country would have been invaded, as Hitler had his plans (‘Operation Sealion’).

Biggin Hill is best known for the part it played in that battle, when it was one of the principal fighter bases protecting London and south-east England from enemy attack.

Fighters based at Biggin Hill downed 1,400 enemy aircraft, at a cost of more than 450 Allied aircrew. Kent has been at the forefront of history many times: perhaps it’s apt we end with ‘The Few.’

When Kent also made history

c1201: Death of William of Perth in Rochester, patron saint of adopted children

1567: The naval dockyard at Chatham is established under Elizabeth I

1759: The keel of HMS Victory is laid at Chatham

1801: The first OS map published is a one-inch map of Kent

1994: The Channel Tunnel is opened between Folkestone and Calais.

Win a Dunlopillo king size diamond mattress worth £2,500 from Peter...