Dame Ellen Terry bought Smallhythe Place in 1899 after seeing it while out in her pony and trap (photo: Manu Palomeque) - Credit: Archant

In the fourth of our series, we look at 20 facts, theories and mysteries connected with the always intriguing Garden of England 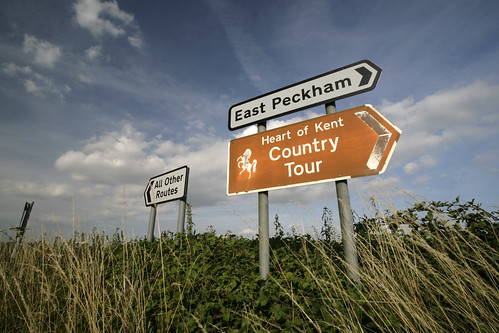 See part one, two and three of the series

1. More than 120 years ago a road in East Peckham was the scene of the first-ever speeding fine. Walter Arnold raced through town on 28 January 1886, at the practically immoral speed of 8mph, a whopping four times over the limit, and was chased down by a policeman riding a bike. Arnold was slapped with a hefty speeding fine, the first but sadly not the last person to ever receive such a punishment. 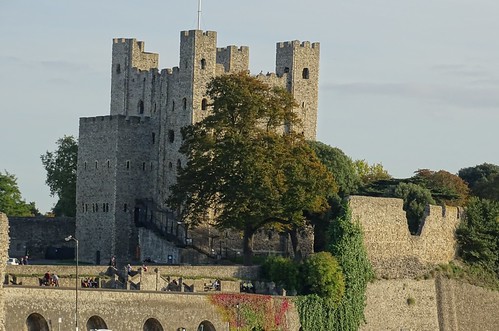 2. Ellen Ternan, actress and mistresses of Charles Dickens, was born in Rochester. Dickens referred to her as his ‘magic circle of one’ after an affair lasting many years. Ellen came from a theatrical family and Dickens cast her in several of his productions. She is believed to have inspired the character of Estella in Great Expectations and Helena Landless in The Mystery of Edwin Drood. 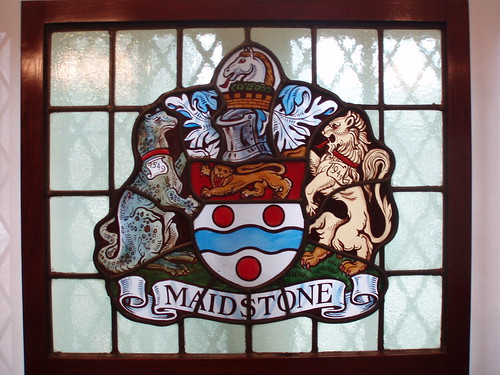 3. One of Kent’s most famous fossilised finds was Iggy the Iguanadon. The huge plant-eaters lived in the cretaceous period, weighed roughly 3.5 tonnes and walked about on four limbs. Iggy is a 125 million-year-old fossil, discovered in a quarry in Queen’s Road, Maidstone in 1834. Iggy even features on the Maidstone coat of arms, the very first dinosaur in history to do so. A cast of the herbivore is on display at Maidstone Museum as part of a collection of 40,000 fossils.

4. Brasted’s R Durtnell and Sons is the third oldest company in Britain and the oldest building company in the UK. In operation since 1591, the family run business has been handed down from father to son for 13 generations and has proudly contributed largely to the local Kent architecture. 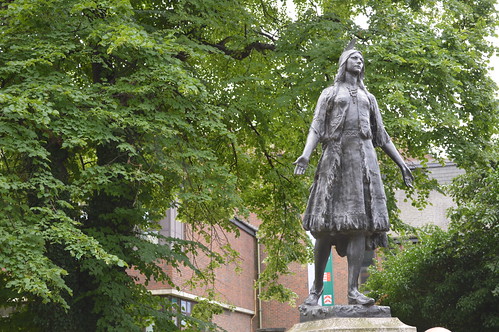 5. Native American princess Pocahontas, famous for saving the life of English Captain John Smith, met with a tragic end while sailing off Gravesend in 1617 back to America. Contracting tuberculosis on board at just 23 years of age, she died from the disease and is thought to be buried in Gravesend. Her final resting place remains a mystery, as when the medieval St George’s church was destroyed by fire in the 18th century, her grave was lost. 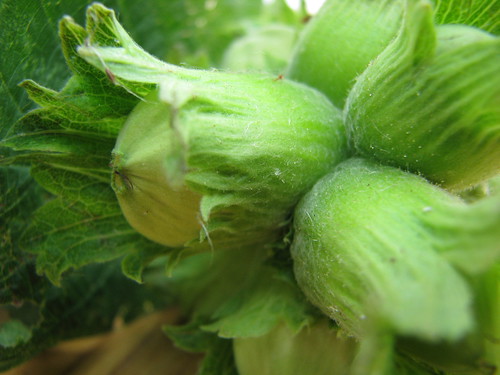 6. Kent is renowned as Britain’s best area for hazelnut production and the Kentish cobnut, developed in 1830, is one of the most famous varieties. 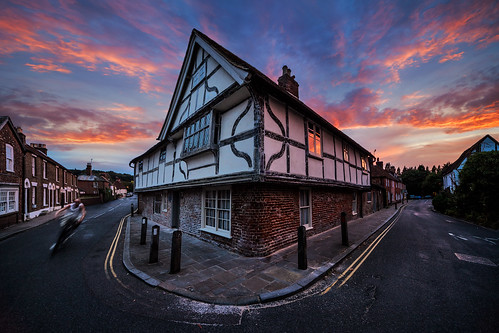 7. Fordwich is the tiniest town in Britain by population and its town hall, built in 1544, is believed to be the smallest in the country too. Fordwich’s origins date back to AD 675 and in 1184 the little town on the Great River Stour was granted a Merchant Guild Charter by Henry II. 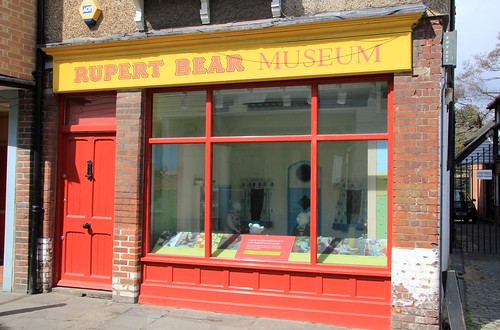 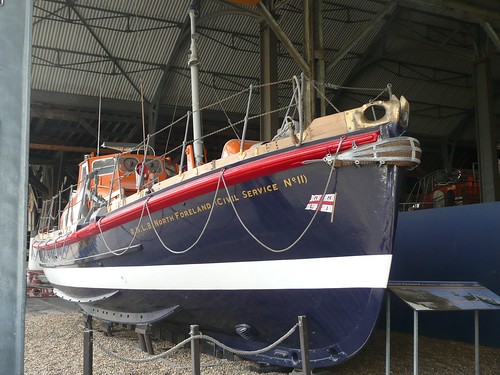 9. Chatham’s Royal Lifeboat Collection houses the largest collection of lifeboats in Britain. The RNLI lifeguard service has been saving lives since 1824 and the collection celebrates the boats that helped rescuers claim the drowning from the sea. 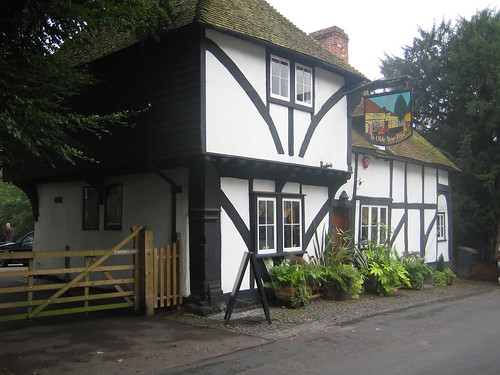 10. Dating from 1348, Kent’s oldest pub is thought to be Ye Olde Yew Tree Inn in the postcard-perfect village of Westbere. Queen Anne visited the inn and notorious highway man Dick Turpin once took refuge there to evade capture.

11. Jane Austen was a frequent visitor to Kent and in 1796, after staying with her brother and sister in-law at their Palladian mansion, Goodnestone Park, began to write her most iconic novel, Pride and Prejudice. 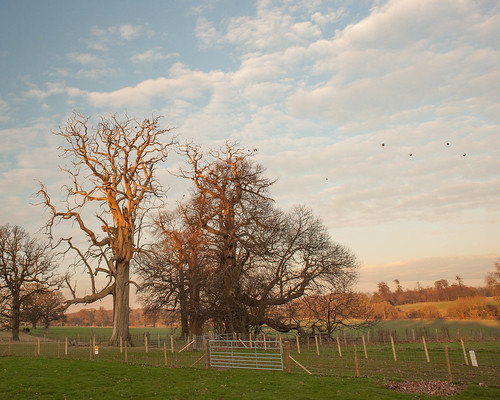 12. One of the country’s most special trees is ‘Majesty’, an oak in Fredville Park, Nonington, hailed as having Britain’s thickest single trunk tree. Measuring 13ft across and with a circumference of 40ft, it is thought to be more than 1,000 years old. 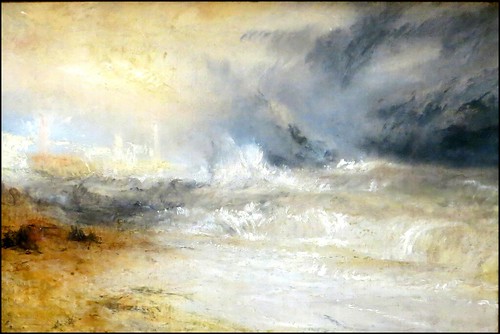 13. Landscape artist JMW Turner got his first taste of Margate aged 11 while attending school in the Old Town’s Love Lane. The seascapes and natural colours inspired some of the his most famous works and he famously said “the skies over Thanet are the loveliest in all Europe.” 14. On 21 November 1967 a 100ft deep sinkhole opened up in Strood’s Cooling Road. It converged at the bottom into an old fast-running culvert. A local resident, Mrs Thomas, was swallowed alive by the sinkhole and her body never seen again. 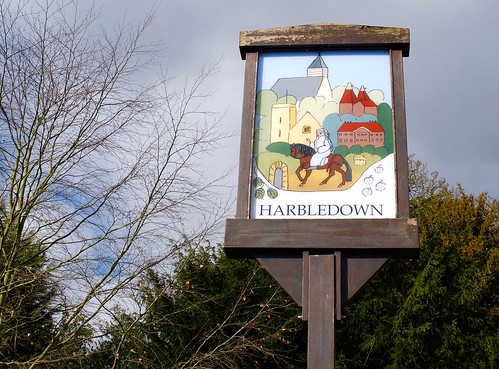 15. In the 11th century Kent adopted the motto ‘Invicta’ or ‘undefeated’ after William Conqueror and his army marched through the Kent countryside only to be met with a brave band of locals heading straight for them armed with branches. They defeated the great conqueror and the motto was born.

16. Henry II walked barefoot through Harbledown in an act of penance after having Thomas Beckett killed. Legend has it that Harbledown actually got its name from ‘hobble down’, as an acknowledgement of the king’s humility.

17. The tooth of a woolly mammoth was discovered during the construction of the National Westminster Bank in Dover’s Market Square in the ‘50s. 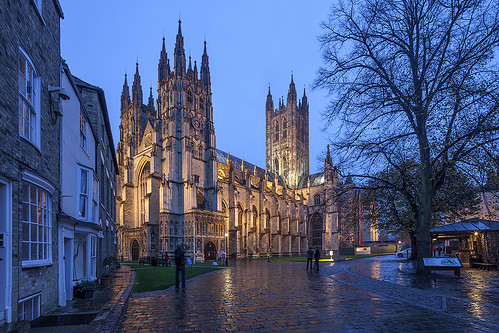 18. Oasis played The Forum in Tunbridge Wells in March 1994 in support of their debut album Definitely Maybe; the fee was just £75. The venue (a former public toilet on the Common) is known for nurturing emerging talent, including Adele, Coldplay and Ellie Golding, who all played there in their early careers.

19. Stonehenge is not the oldest burial site in Britain. That distinction belongs to Coldrum Long Barrow, at the foot of the North Downs and 1,000 years older than its Wiltshire cousin.

20. The term ‘canter’ – a gait or pace faster than a trot and slower than a gallop – is said to come from Canterbury, after the many pilgrims who rode their horse faster to reach the city before curfew, leading to the Canterbury trot, or canter.