How the arrival of American troops in Essex changed the county forever - Credit: Archant

It is over 70 years since an influx of American troops arrived in Essex to join the war against Nazi Germany. Sylvia Kent looks at how they changed the county forever 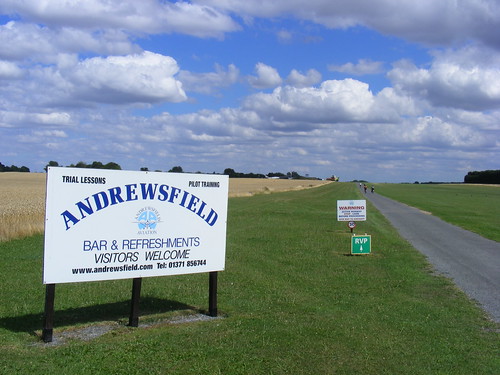 History records that for more than 2,000 years, Essex has regularly been at the forefront of repelling invasions from hostile forces. But during 1942 a friendly invasion comprising thousands of American military service personnel arrived in war-torn Essex.

This was not the first time that Americans had come to Britain to lend a hand in fighting an enemy and, eventually, their enthusiasm, weight of numbers and expertise were to contribute to ending World War II.

The American decision to enter the war followed the Japanese bombing of the US naval base at Pearl Harbour in Hawaii on Sunday, December 7, 1941.

The following day, President Roosevelt cabled Prime Minister Winston Churchill with the message: Today all of us are in the same boat with you and it is a ship which will not and cannot be sunk! After this, Churchill admitted he, went to bed and slept the sleep of the saved and thankful. 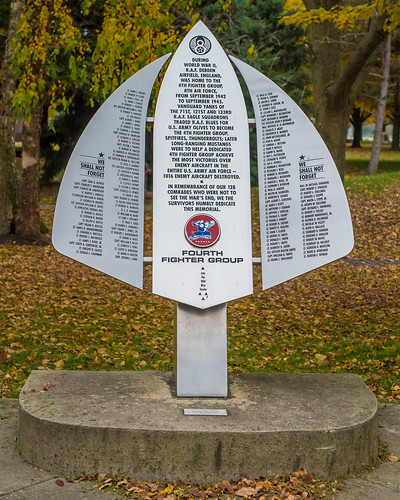 The Yanks Are Coming

The spring of 1942 saw the start of the US troop landings in Britain, but prior to this it was vital to build dozens of airfields and the infrastructure to accommodate thousands of incoming personnel.

Essex already boasted three main pre-war fighter stations: Hornchurch, North Weald and Debden which had been built in 1915, 1921 and 1937 respectively. The Royal Air Force flew from these airfields to fight off the German Luftwaffe during the Battle of Britain.

Soon, plans for dozens of airfields for bombers were on the drawing-boards and rapid construction using established civil engineering firms were commissioned. 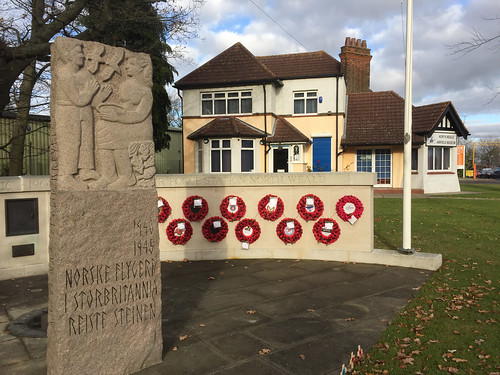 Rubble from the London Blitz languishing in city debris sites was loaded up and ferried to Essex where the hardcore was used for runway footings and perimeter tracks.

All summer passenger liners, including the Queen Mary and Queen Elizabeth, zigzagged across the Atlantic, dodging U-boats and carrying up to 18,000 service passengers at a time.

While many of the military went on to North Africa, about 30,000 USAAF spent their first winter on British bases, mainly in East Anglia and with a good proportion in Essex.

Graham Smith, author of Essex Airfields in the Second World War, skilfully describes the history of the existing airfields in his book and outlines what was to follow.

In 1942, the RAF in Essex was joined by the USAAF, first, in the shape of the Mighty Eighth Air Force and later, more especially, by the various groups of the Ninth Air Force in a huge build up of air power that carried the war across the North Sea into the heart of Germany. 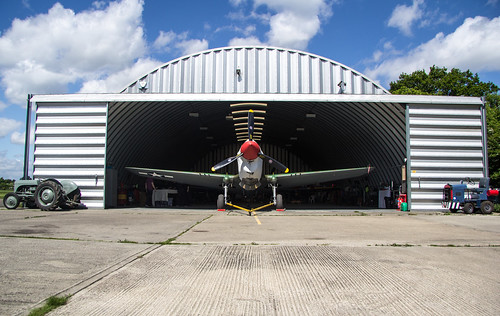 By the end of 1941, there were still only six operational airfields in Essex, but in the next two years, another 17 came on stream, and almost all of them were occupied by American Group, with the Ninth Air Force being predominant.

Of the 23 airfields, most had names linked to local towns and villages, but Andrewsfield station was unusual. Not only was it the first USAAF purpose-built airfield in the UK, but it was the only one to be named after an American, Lt General, Frank M Andrews, who was tragically killed in an aircraft accident in Iceland while en route to the US.

Although Debden had been an RAF station from 1935, it was in 1942 that it flew Spitfires as part of the top-scoring Eagles Squadron of the American 4th Fighter Group.

From spring 1942, Essex folk encountered different sights and sounds connected with the influx of their American cousins. 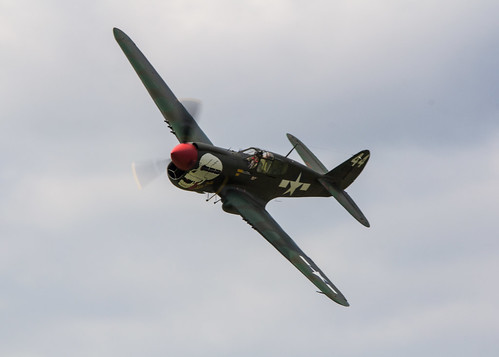 However, the female members of the community, struggling with rationed food and clothing, often with husbands away fighting overseas, enjoyed the young mens self-confident friendliness.

Chocolate, stockings (a rarity), jazz and jiving brought unexpected benefits, but above all, Essex citizens appeared to appreciate the generous good nature of the young men who had travelled thousands of miles to help Britain in its fight against tyranny.

Essex pubs echoed to the sound of American accents and although many complained about the warm beer, some confessed they enjoyed their brew and the plain rationed English food which so contrasted with the bountiful abundance enjoyed by the GIs.

Brentwood historian Geoffrey Perrior wrote, The GIs in Essex seemed to accept our climate, enjoyed our beer and some even married local girls. In 1942 several American Red Cross Clubs opened. I would pop into the club in Ingrave Road.

The US newspapers arrived each week. I took the old ones off display to replace with the latest editions and was allowed to keep the comic sections which had more than 30 pages. The American airmen who used the club came from the 9th Army base at Willingale and Fyfield.

Squadrons of B26 Marauders were stationed there and we often saw these medium bombers forming up in the sky before deployment on raids in Europe.

The Yanks were friendly folk and I was surprised how many were nicknamed Hank. Kids asked, Got any gum, chum? and were rewarded with never-ending packs of Wrigleys.

The US Red Cross Club, started at the The Saracens Head hotel in Chelmsford, enjoyed a wider membership and still on its walls are photographs of some of the American movie stars who visited the club.

Further afield, 1942 was the year that the famous Londons 100 Club in Oxford Street opened and the American lads took the train up west to enjoy hot jazz.

Perhaps most memorable was how Christmas that year was special for Essex children as the Americans endeavoured to bring them fun by organising Christmas parties with festive toys, sweets and food boxes containing extra rations for their families.

The summer of 42 was a rather special year, despite being sadly tempered by the huge casualties suffered and the huge loss of life incurred by British and US air crews.