13 Celebrities you never knew were from Devon

The list of Lily’s achievements is impressive and varied. Scouted at 14, the Torquay-born star graced the pages of many a Vogue magazine, before turning to acting.Not just a pretty face – she’s got a double first from Cambridge University in Art History and has started a company called Impossible – a social networking website that aims to encourage a culture of giving. Related content: Torquay: where to stay and see

The Plymouth-born diver notably won two gold medals for England at the 2010 Commonwealth Games, and the bronze medal for Great Britain in the individual competition at London’s 2012 Olympic Games. Tom has become a TV personality, appearing on ITV reality show Splash as a mentor to celebrities taking part in the show. In February 2015 Tom won the men’s platform gold at the 2015 British Diving Championships at his home-town Plymouth. Related content: 13 of the scariest haunted locations in Devon

Known both as member of hugely successful band Coldplay and as one half of the ‘consciously uncoupled’ marriage to Gwyneth Paltrow, Chris Martin hails from Whitestone, Exeter. The star also has a first class honours degree in Greek and Latin. In 2015, the eight-time Brit award winner pledged to curate live concerts for the Global Citizen festival – part of a movement to end extreme poverty.

Surprisingly, the Only Way is Essex star is not of Essex origin. The DJ, model and reality TV personality was born and raised in beautiful Devon. In addition to her more public occupations, entrepreneurial Lauren is the owner of hair extension business, Hair Rehab London.

The soul singer shot to fame with her debut album The Soul Sessions, which was subsequently nominated for the prestigious Mercury Music Prize. When not adopting her stage name, Joss Stone, the multi-award winning star is known as Joscelyn Eve Stoker and grew up in Ashill, near Cullompton. Music isn’t her only talent, Joss has also appeared on screen, notably as Anne of Cleave in period drama The Tudors, starring Henry Cavill and Jonathan Rhys Meyers.

Owner of killer cheekbones and an enviable figure, the Victoria’s Secret model is also known for her role in the third Transformers film – Transformers: Dark of the Moon. She has been a name in the fashion world, due to her modelling, for over 10 years and was named 2015 Model of the Year by Elle UK. Rosie attended Tavistock College and grew up on a nearby farm.

Best known for his roles in Clash of the Titans and Oscar-nominated Unbroken, the actor grew up in Sandford, near Crediton – where he attended Queen Elizabeth’s Community College. Also a stage actor, Luke won the Laurence Olivier Award for best actor for his performance in The Curious Incident of the Dog in the Night-Time at the National Theatre.

The controversy-courting business woman is a well-known name these days due to her avoidance of political correctness and recent appearance on Channel 5’s Celebrity Big Brother. The Barnstaple-born star first appeared on our screens as a contestant on The Apprentice in 2006 and now writes as a columnist for The Sun Newspaper. Related content: 24 hours in Barnstaple 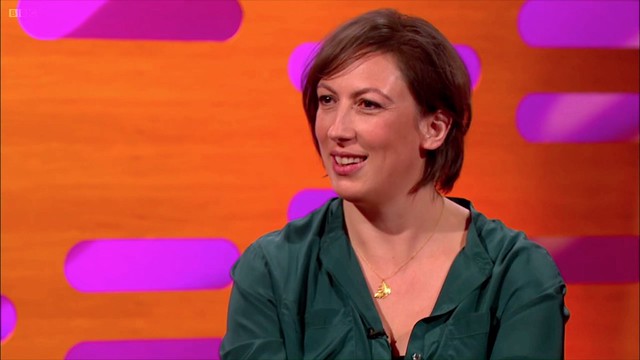 The comedian and actress is best known for her self-titled comedy show Miranda – for which she has received multiple nominations and awards. The six foot tall star was born in Torquay. 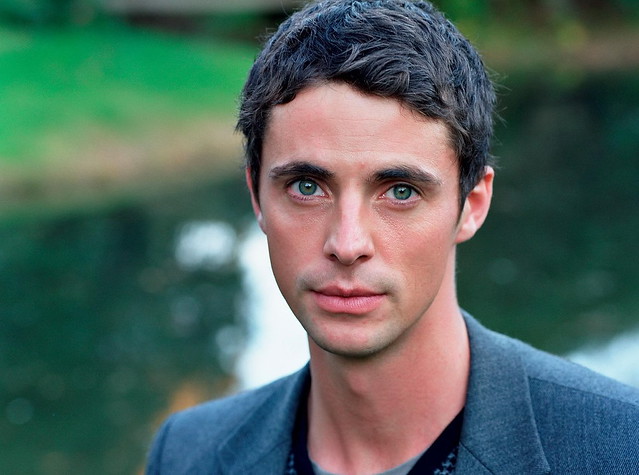 The actor is best known for his roles in Watchmen and 2015 Oscar-winning film, The Imitation Game. Exeter-born Matthew has played a leading role, as Finn Polmar, in the fifth and sixth series of CBS political drama The Good Wife. 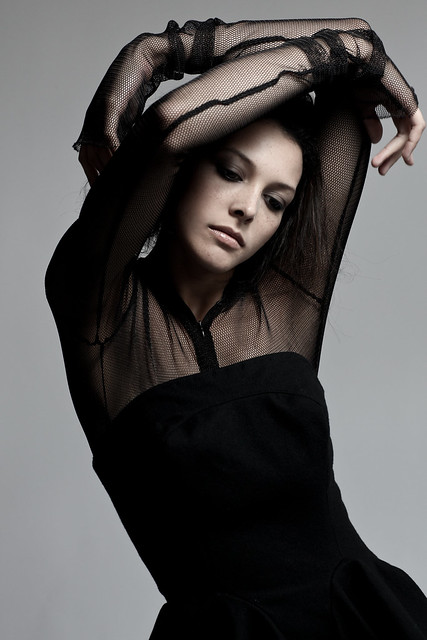 The surf-crazed singer is from the village of Bantham in south Devon. Growing up close to the sea, Ben fell in love with the waves, so much so that he started writing for a surfing magazine alongside studying for his Journalism degree in Newquay. After a while those close to him convinced him to concentrate his talents on pursuing his song writing rather than writing for the magazine.

The Exeter-born actor Bradley James is best known for playing the role of Arthur Pendragon in the TV show Merlin. Prior to his famous acting career, he studied acting at the Drama Centre London in Kings Cross.

The Plymouth-born British model won Britain’s Next Top Model in July 2009. Mecia is signed with multiple agencies from around the world and is now branching into acting.

P.S. Yes, we know that JK Rowling, Thom Yorke and Will Young all went to Exeter University. But can you spot any other celebs that should have made the list? Tweet us @DevonLife

Win a festive selection of drinks from Wharfside Wines