11 of the best walks at National Trust sites in Sussex

Whether in the countryside, overlooking the coast or high up on the South Downs, the National Trust manages some of Sussex’s prettiest and most historic locations. Here are 11 great walks exploring these sites

The gardens at Sheffield Park have been influenced by the designs of ‘Capability’ Brown and Humphry Repton, creating a magical landscape with four lakes at its heart.

The route is dog-friendly and you can be sure your pooch will enjoy your three-mile walk through sloping fields, woodland and riverside meadows as much as you will.

Over this four-mile walk in the South Downs you’ll find yourself among the enormous variety of wildlife on the ancient slopes of Wolstonbury Hill, a beauty spot not far from Clayton and Hassocks.

As well as the natural diversity that surrounds you at every turn, you’ll also be rewarded with far-reaching views towards the sea, Newtimber Hill and Devil’s Dyke. 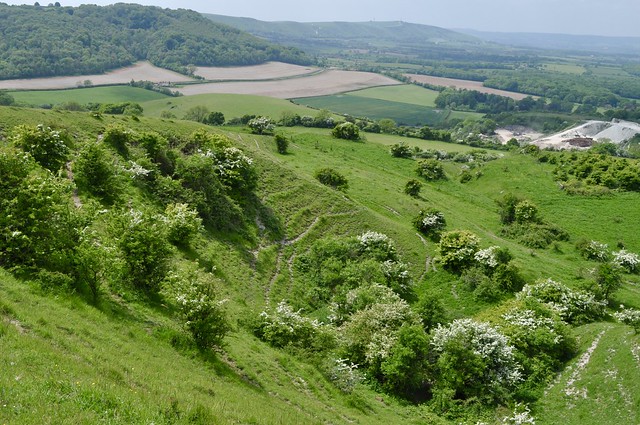 The four-mile route can be quite tricky in places - particularly if the weather takes a turn for the worse - but the views you’re rewarded with over the Channel and down the rest of the coast are well worth it. 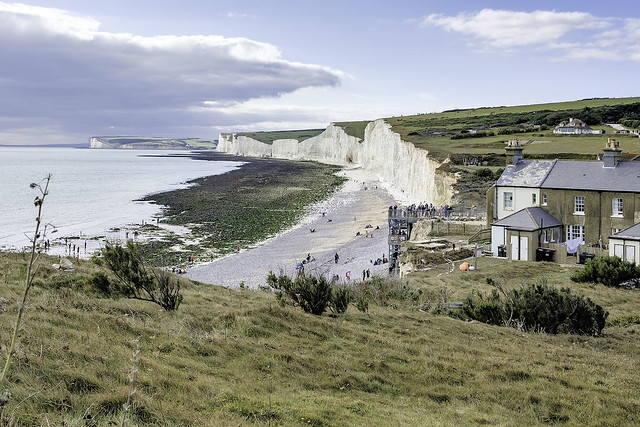 In this estate located in the Rother Valley there is a wonderful combination of hills, commons and riverside areas populated by ancient oaks, each of which provide the habitat for a different species of animal.

Rare birds like woodlarks and nightjars can occasionally be spotted, pigs, cows and sheep graze the heathland and even reptiles thrive among the gorse and heather. Your three-mile walk should take around an hour and a half. 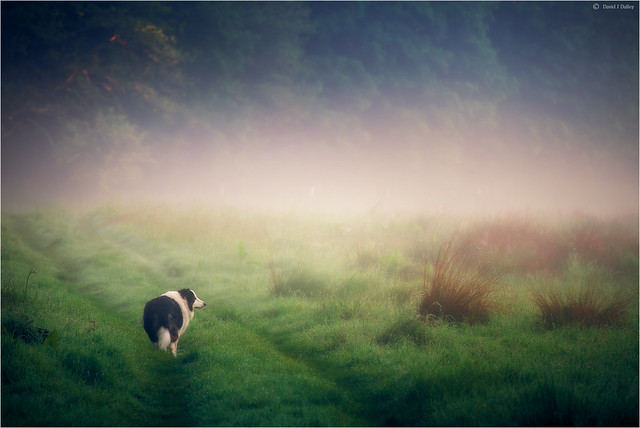 - A Roman Ramble to Gumber Farm

Take a walk in the footsteps of Romans in Britain as you follow Stane Street through the Slindon Estate, a 1,400-hectare collection of woodland, downland, farmland and parkland near Arundel.

On your two-hour walk you’ll also pass through a woodland ride unappealingly named Leper’s Path and other pastoral land that has been worked for agriculture since the Iron Age and possibly even earlier. 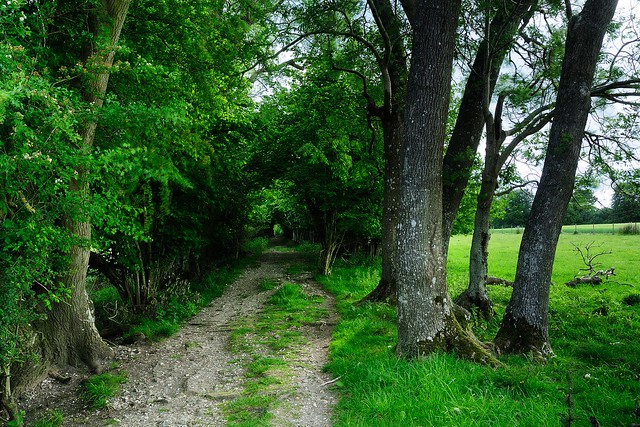 With the majority of Sussex’s beaches being made up of shingle, this beauty spot looking out into the Chichester Channel provides a much more forgiving surface if you’ve been walking the coast.

Sand dunes are a particularly rare habitat in Britain and this easy four-mile circular walk will take you through some of the area’s finest dunes as well as into West Wittering village. 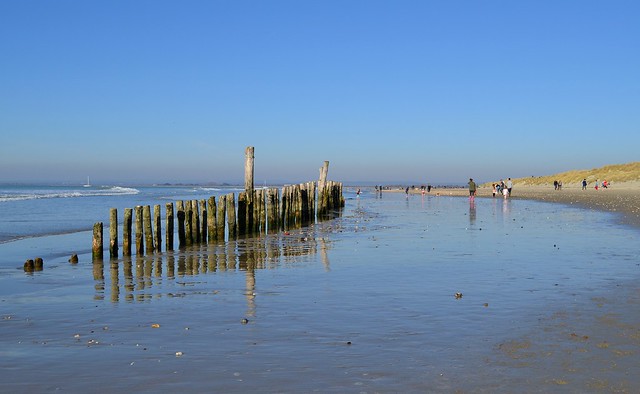 Claimed to be located on the ‘most historic hill on the South Downs’, this hillfort is the largest of its type in Sussex and, on a good day, can provide you with views all the way to the Isle of Wight.

This three-mile walk, however, is focused on items of interest rather closer to the hillfort as you are taken past sites where butterflies flourish in the warmer months. While they won’t be seen in such numbers when it’s colder, there is still lots of flora and fauna to be discovered at this unique location. 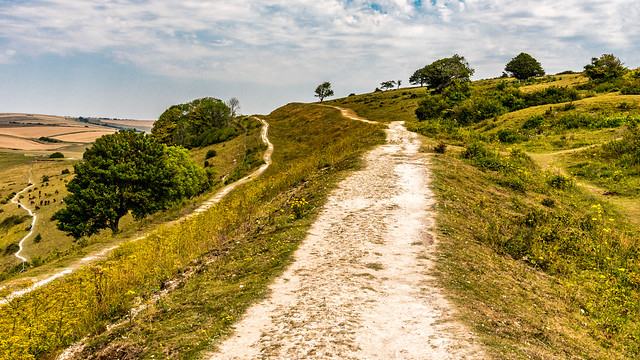 In just two miles of this gentle circular walk you will see historic woodland, flower meadows and ancient sandstone rock outcrops - not bad for a stroll that should only take you an hour or so.

Standen House - built in the countryside near East Grinstead in the 1890s - enjoys wonderful views of Ashdown Forest while you’ll also visit Weir Wood Reservoir for even more variation during your stroll. 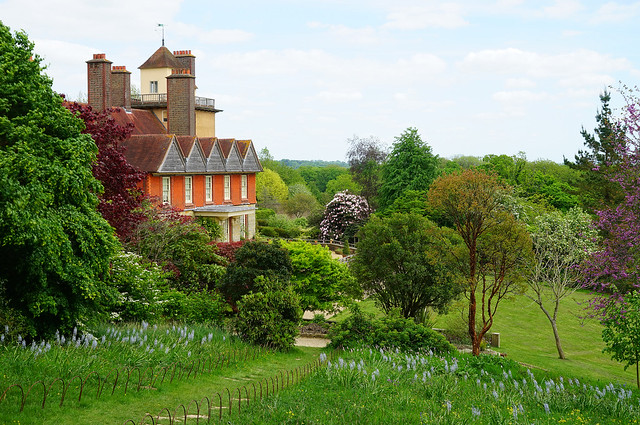 Starting at Ditchling Beacon - the highest point in East Sussex - you’ll proceed along the South Downs Way, past Blackcap - another stunning viewpoint managed by the National Trust - before coming into historic Lewes.

The walk is six miles long and on the route you’ll be treated to many of Sussex’s most breathtaking panoramas. Just pray the weather is kind otherwise you might be rather exposed up on the Downs! 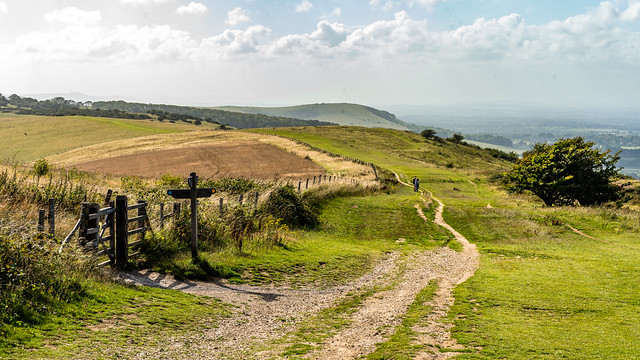 Explore some of the 300 acres of stunning countryside and woodland that inspired Rudyard Kipling - the house’s most famous resident - on this 2.5-mile walk.

The house itself was built in the 17th century and today has been maintained in nearly the exact same condition as it was when the Kiplings lived there, right down to the smell of the cigarettes the poet used to smoke. 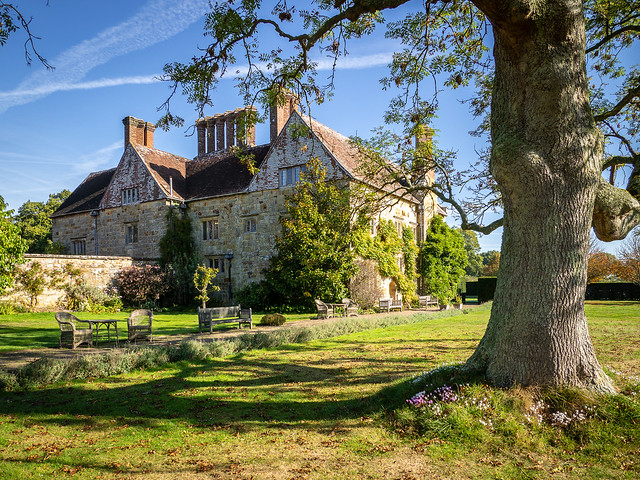 Of all Sussex’s magnificent castles, Bodiam is the one that likely most typifies what you might think of as a ‘stereotypical castle’. Built in the 14th century, it was incredibly due for demolition until MP John ‘Mad Jack’ Fuller purchased it at an auction in 1828.

As well as taking you past the castle as it stands proudly inside its moat, this three-mile stroll will also show you some of the best of the nearby River Rother. 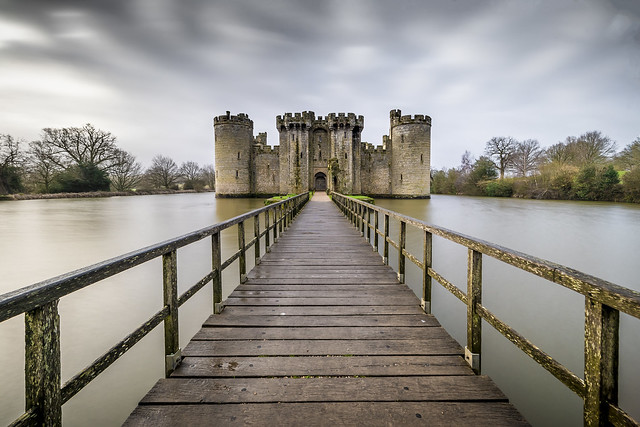 4 fab places to dine in Devon

These are the Cornwall beaches awarded Blue Flag status in 2022