Bath has been named the best place in the country to live for 2022 - Credit: Alex Atudosie, Unsplash

The property agency Garrington has released its 2022 report on the best places to live in the country.

The places have been ranked using 12 different metrics within four categories: physical environment, quality of living, architecture/heritage, and going green. Each places has been ranked within these four categories with an overall ranking taking these all into account.

It's not surprising that half of the top 10 locations are in the beautiful South West of England. From Dorset's Jurassic Coast, to the dramatic rocky landscapes at the tip of Cornwall, there are so many beauty spots in the area.

Here are the South West locations voted some of the best places to live in the country:

Bath has retained its spot as the number one best place to live in the UK, having hit the top spot last year too. It's a top performer for even international lists of great places to live, and for anyone who visits, it's not a huge surprise.

As the UK's only UNESCO World Heritage City, there is a plethora of beautiful examples of regency architecture including plenty of neo-classical and 18th century styles are ubiquitous throughout the city.

Visitors can bathe as the Celts and Romans have done for over 2000 years at the Thermae spa and visit the Roman Baths to soak in some fascinating history. 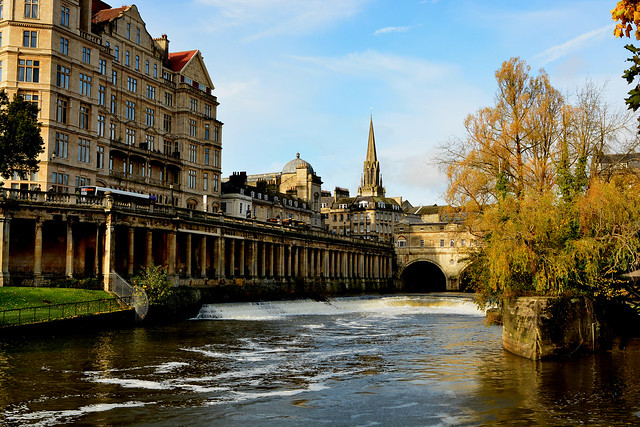 Up from 15th place to second, Lyme Regis in west Dorset, sometimes known as the 'Pearl of Dorset', is a pretty seaside town on the magical Jurassic Coast.

With sweeping vistas across its beaches, this area of the country is perfect for a getaway from out-of-towners or enjoy its great green initiatives and history as a resident.

With average family homes at between £350k and £650k, this is classified as a mid-range location for families. 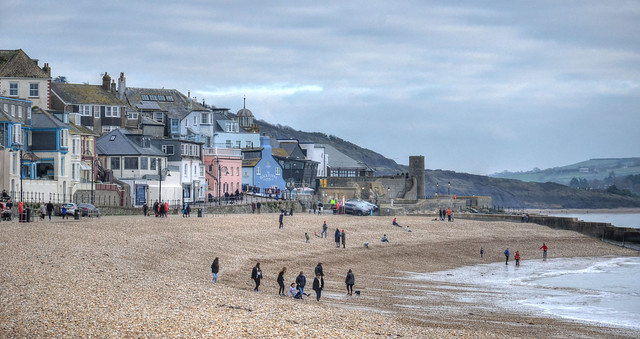 The Wiltshire city of Salisbury is a lovely medieval place with a magnificent 13th-century cathedral which is home to a transcript of the original Magna Carta. It's a stone's throw (no pun intended) from Stonehenge and plenty of gorgeous countryside.

There's a river, lots of open green spaces and the city was named the best place in the UK to live by the Sunday Times in 2019 based on its beauty and community spirit.

Cute coffee shops and good transport links only add to the appeal of this city for movers, helping Salisbury grab the third spot for this year, up from 129th! 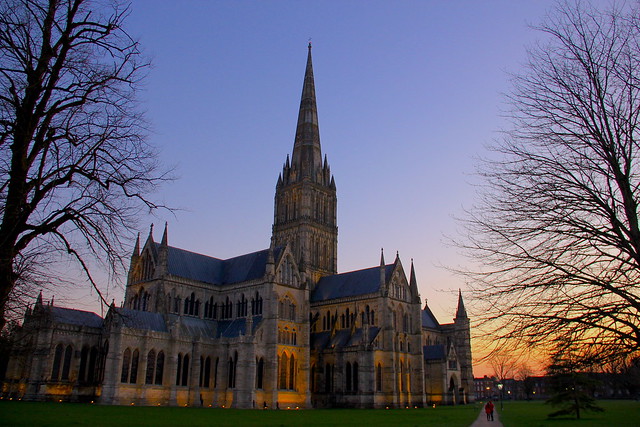 South Cornwall's quaint port town of Fowey has moved from 23rd to 6th place on the list, rated very highly in the physical environment and architecture/heritage categories.

Nestled at the mouth of the River Fowey, this town is great for exploring the south of Cornwall and has lots of pretty attractions including the tiny St Catherine's Castle on the cliff's edge, a small aquarium and the harbour to sit for drinks or dinner.

Although resident numbers swell during the summer months (as with many Cornish locations), this is still a lovely place to live for the higher range buyer, with house prices averaging over £650k. 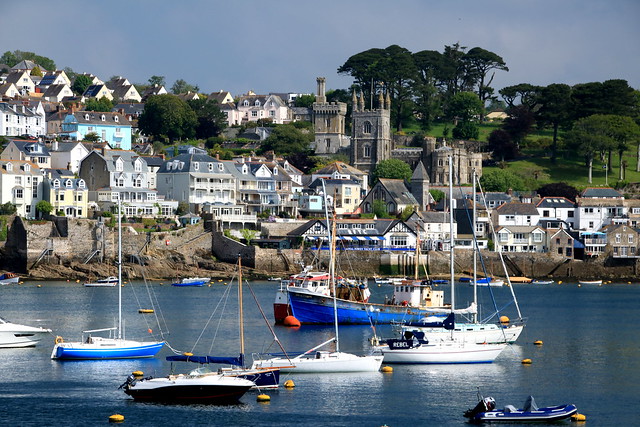 The market town of Wilton in Wiltshire has hit 7th place out of the 1,372 settlements analysed by Garrington for this year's report. It is very close to Salisbury but retains its own individual charm with a pretty Romanesque church and rich history as a hub for carpet manufacturing since the 18th century.

Another great attraction is the grand country estate of Wilton House a popular tourist spot complete with rose gardens and set in nine acres of stunning parkland, perfect for an afternoon walk. 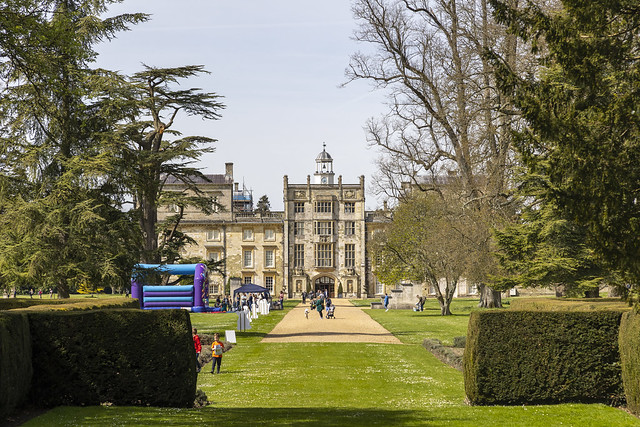 Click here for the full Garrington report of all the best places to live for 2022.

17 of the prettiest castles in England

17 of the most beautiful villages in England

These are the Cornwall beaches awarded Blue Flag status in 2022