Sheringham is one of Norfolk's 2021 Blue Flag beaches - Credit: michaeljohnbutton, Flickr, CC BY 2.0

For a beach to receive the Blue Flag accolade, it has to be clean, safe and accessible. These Norfolk beaches have all been awarded the Blue Flag for their water quality and general excellence

This beach and the sleepy village of Sea Palling make for a peaceful coastal retreat in north Norfolk. The manmade coastal reefs create a safe coastline for children. Wander into town to the pub, cafes and boutique shops after your day at the beach.

What Blue flag says: 'Gently sloping sandy beaches flanked by dunes with shallow bays created by man-made reefs just off the coast. Seals can sometimes be seen sunning themselves.' 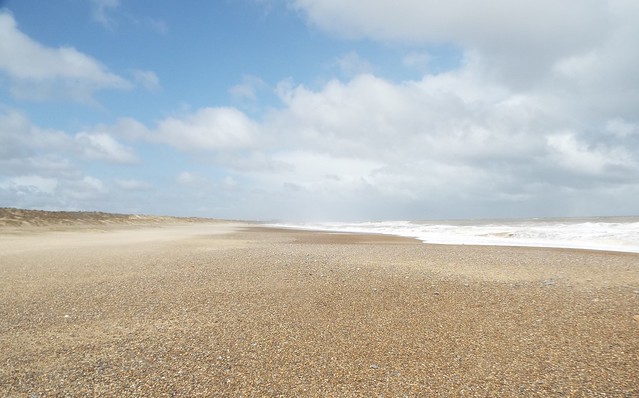 Another quiet north Norfolk village, Mundesley was a popular coastal retreat for the Victorians after it became accessible via a railway that was built in 1889. Although the railway has gone, Mundesley is still a favourite for seaside lovers.

What Blue Flag says: 'Gently sloping sandy beaches flanked by dunes with shallow bays created by man-made reefs just off the coast. Seals can sometimes be seen sunning themselves.' Cromer is a draw for visitors from all over the country because of its unique Victorian pier which has the country's last traditional end of the pier variety show.

What Blue Flag says: 'A promenade runs along the main length of the beach giving access to Cromer town, Pier, parking, toilets and entertainment facilities. The beach supports a small fishing boat fleet, launching from the East prom. Access is fairly steep, a lift was installed in 2005 giving access to the promenade from the town.' 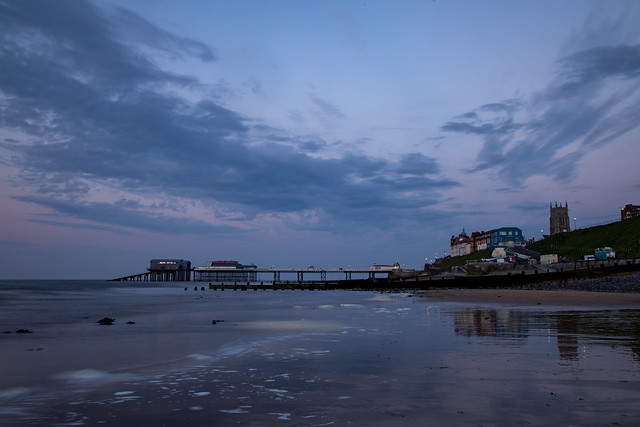 Fossil hunters and history lovers will enjoy paying a visit to the beach at East Runton, which forms part of the 22-mile Deep History Coast that spans much of the north Norfolk coast. Visit the village for pubs and restaurants to enjoy a tipple or two after your beach excursion.

What Blue Flag says: 'East Runton beach is situated between Cromer and Sheringham. The beach is sand and shingle with some rocky areas. At low tide there is an expanse of sand with cliffs as a back drop. There are miles of footpaths and bridleways in the surrounding area.'

Heading slightly further up the coast from East Runton is the sleepy and sandy stretch of beach at West Runton. Budding geologists will enjoy rock pooling and fossil hunting.

What Blue Flag says: 'West Runton is a sandy and shingle beach, with an expanse of sand and rock pools when the tide goes out. The cliffs offer an impressive backdrop to the beach and was the site of the discovery of the West Runton mammoth - the largest nearly-complete mammoth skeleton ever found, and the oldest found in the UK.' 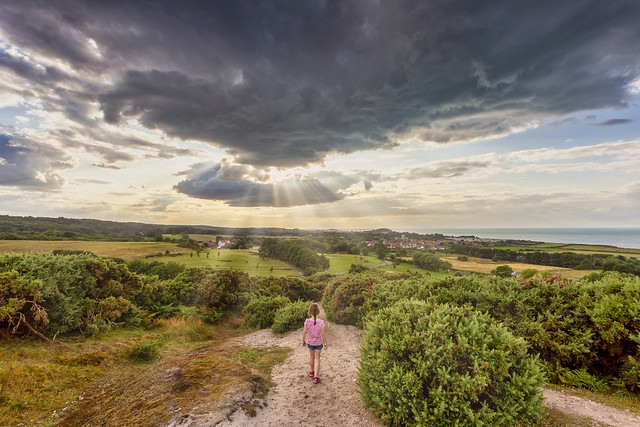 The fishing town of Sheringham has a lovely sand and rock beach and is known for its annual Crab and Lobster Festival that is one of the town's highlights and draws many visitors.

What Blue Flag says: 'An impressive promenade runs along the main length of the beach giving access to Sheringham town. There are ample facilities including parking and toilets. With a wide choice of entertainment facilities there is plenty to keep the family occupied. The beach also supports a small fishing boat fleet launching from the West prom.' 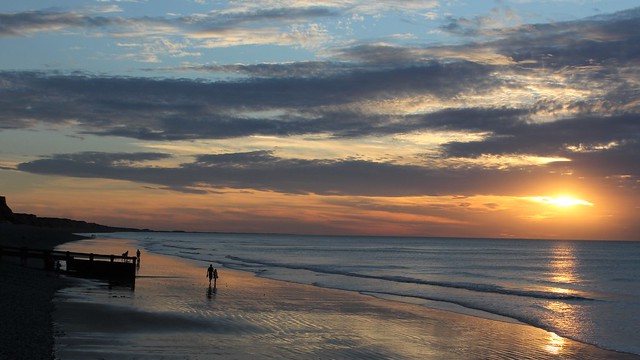