A campaign by Go Northamptonshire! is aiming to showcase the county as a major tourism destination. Here are 15 great family friendly getaway ideas to try

Tourism body Northamptonshire, Britain’s Best Surprise is launching a campaign to showcase the county as a major staycation destination. The Go Northamptonshire! initiative will focus on all the county has to offer, ranging from well known attractions like Silverstone and Althorp to a whole host of hidden gems.

Its key messages include encouraging families to avoid the holiday crowds on Britain’s coastlines and heading inland to “meet in the middle” and enjoy award-winning and family friendly places to visit, stay and eat, set in glorious, unspoilt countryside, just one hour from London, Birmingham, Oxford and Cambridge

Amazing Norman Castle near Corby. The Castle has welcomed many Kings and Queens including Richard the Lionheart, King John and Edward I. Their lasting influence can still be seen in many parts of the Castle and grounds today. 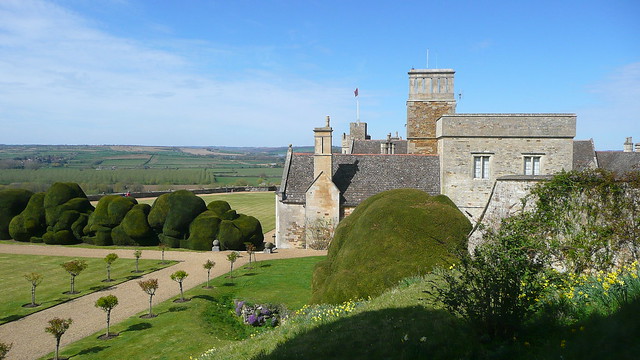 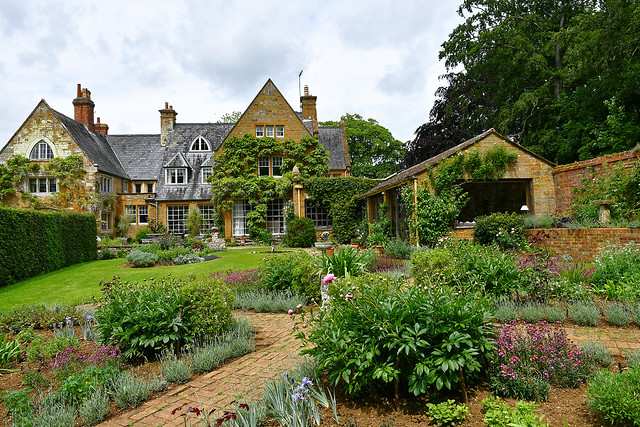 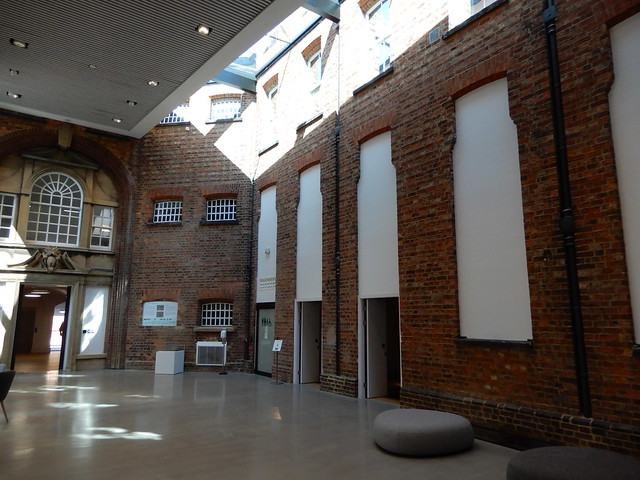 Step up to the grid for a thrilling adventure at The Silverstone Interactive Museum. This brilliant new museum takes you on a journey through the stars, stories and science of British motorsport. 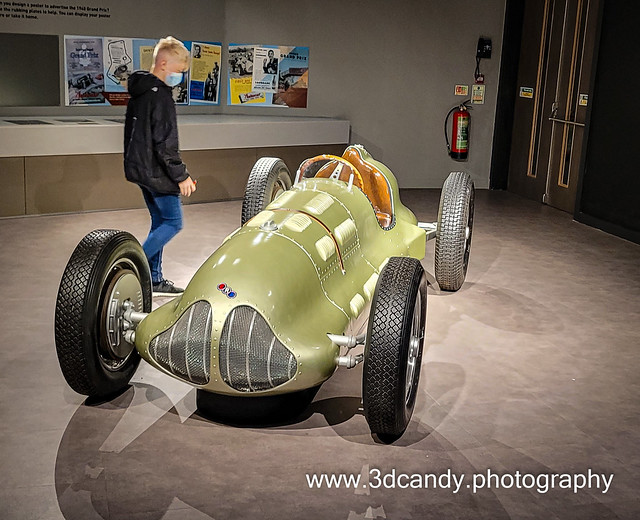 Much-loved "paddle-out-n-back” canoe and kayak hire on the beautiful River Nene from the Boathouse at Rushden Lakes. 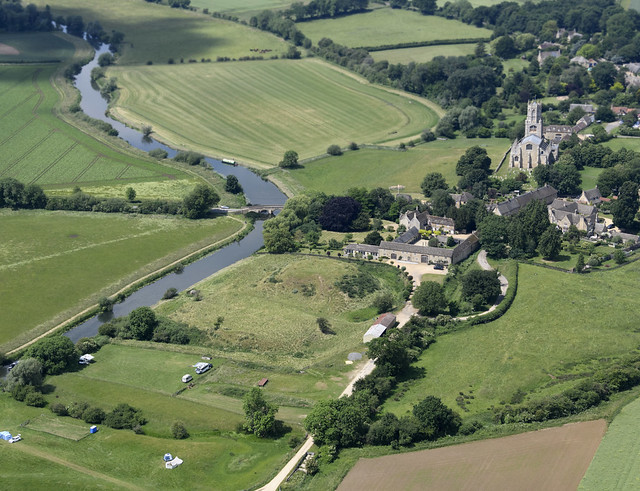 Europe's largest urban sports venue is a training base for Olympic athletes with professional riding areas for BMX bikes, skateboards and scooters. Online bookings only this summer and save over 40% on Tuesdays in August. 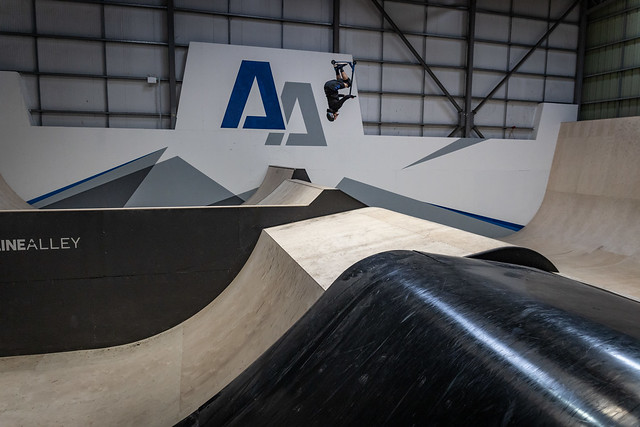 Showcasing one of Europe’s finest private collections of furniture, paintings and ceramics, each intriguing room of this magnificent family home has a fascinating story of its own. 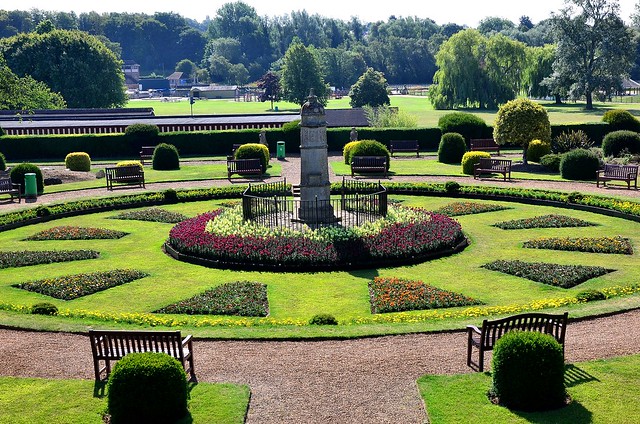 Beautiful, 60-acre privately owned woodland set in the heart of Northamptonshire countryside near Brackley. Large and notable collection of plants. Don’t miss refreshments from Uncle Geordie’s Shed & yoga in the woods on Sundays. 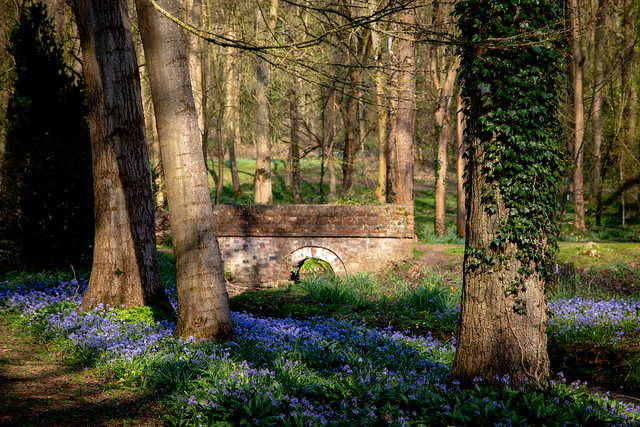 Stanwick Lakes is a 750-acre countryside attraction and nature reserve in the heart of Northamptonshire's beautiful Nene Valley, widely considered to be one of the region's most imaginative outdoor activity destinations. 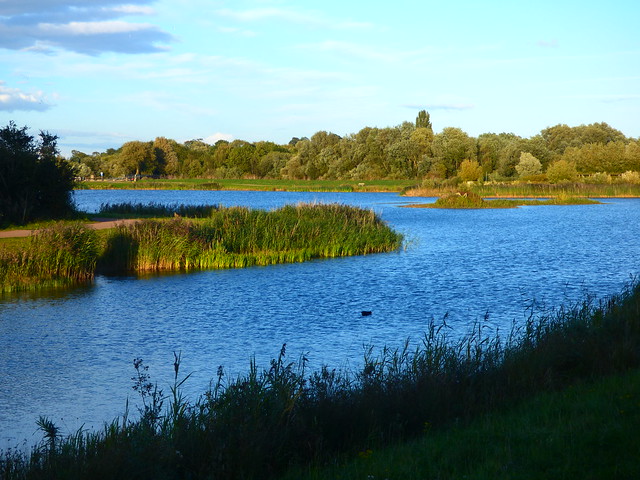 Aquapark, wakeboarding & paddle boarding at Grendon Lakes. Grendon Lakes itself is situated in 150 acres of stunning Northamptonshire countryside, between Wellingborough and Northampton. 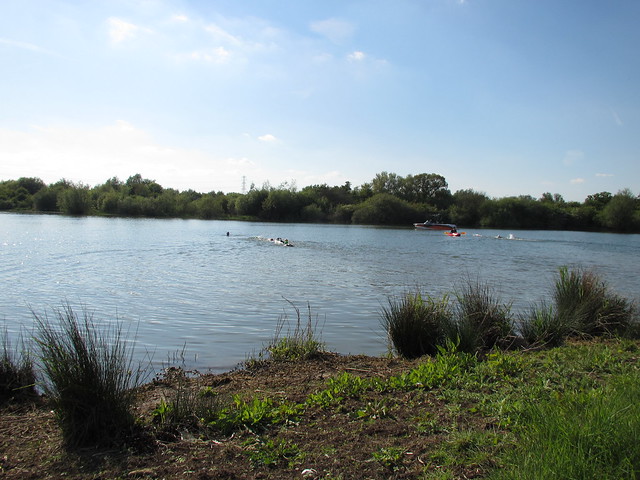 Castle Ashby is the ancestral home of the 7th Marquess of Northampton. Wander through its gardens, open every day & warmly welcoming to families, and you are taking a walk through history. Afterwards, eat or stay at the recently reopened Castle Ashby Hotel. 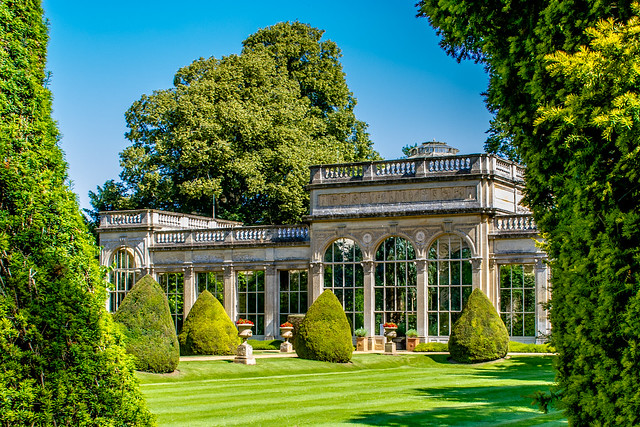 In the early middle ages, Northampton with its Castle was a centre of royal government and as such attracted significant buildings, one of which was Delapré Abbey, founded by Simon de Senlis around 1125 and now, after nearly 900 years, open to the public. 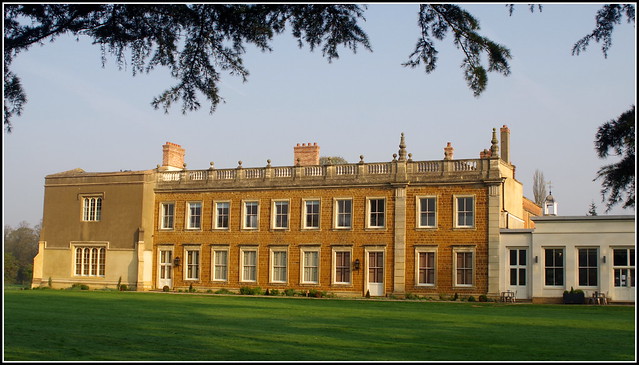 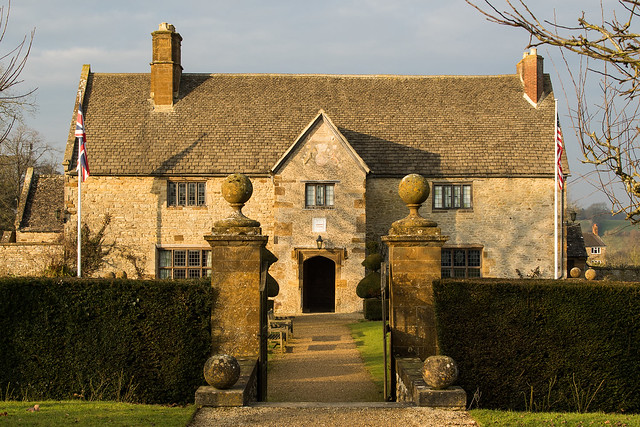 A holiday hot spot for canal boats, the UK’s longest canal enters Northamptonshire near Cosgrove and offers wonderful walking along its towpath as well as the excitement of the Blisworth Tunnel. The Northamptonshire stretch offers innumerable locks worth exploring and a visit to Stoke Bruerne, with its canal museum, is highly recommended. 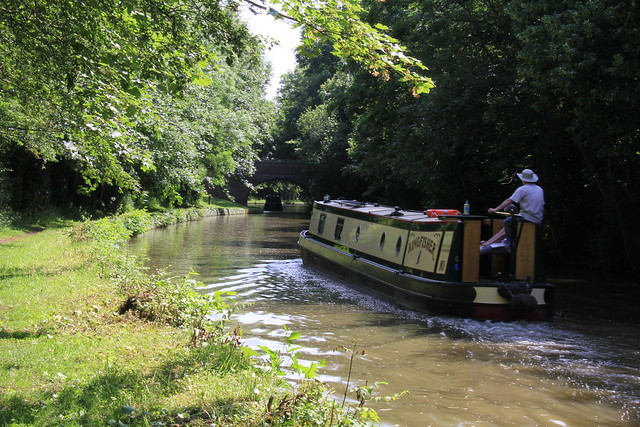 A full list of attractions and accommodation ranging from luxury hotels to glamping is available at: www.gonorthamptonshire.co.uk