After much anticipation the new television series of Poldark, starring Aidan Turner as Ross Poldark, is now showing on BBC1 40 years after the original. Here are 7 Cornish locations used in the filming of this period drama 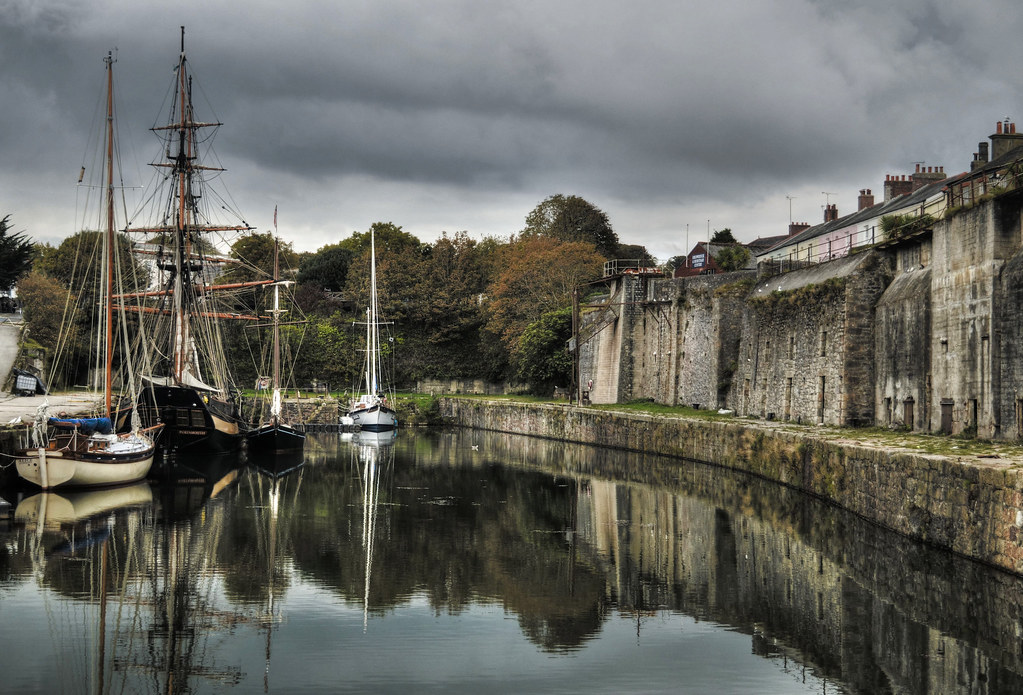 All the underground sequences were filmed at Poldark Tin Mine and some of the props used included the original mine bells. 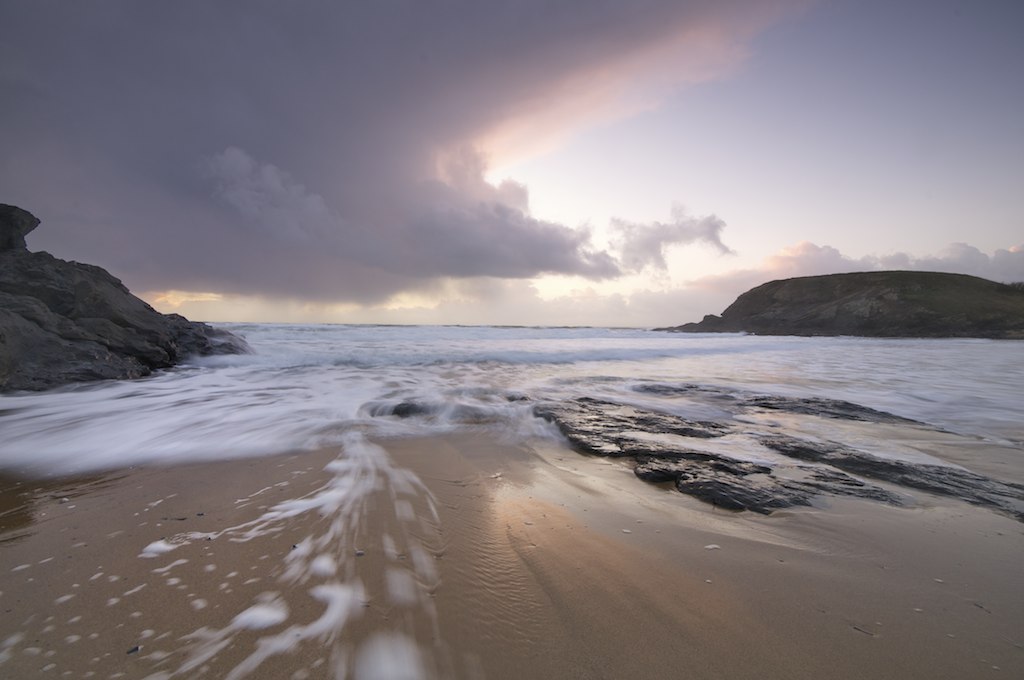 Shipwrecks and beach fires made for dramatic scenes at Church Cove, Gunwalloe. Filmed at night, Aidan Turner and many extras set out with torches and fires to recreate Winston Graham’s shipwreck. As part of the first entry in the Domesday Book, Gunwalloe’s history stretches back far beyond Poldark’s 18th century. The church was rebuilt in the 14th and 15th centuries but the bell towers belongs to an earlier manifestation and remains separate from the main building. 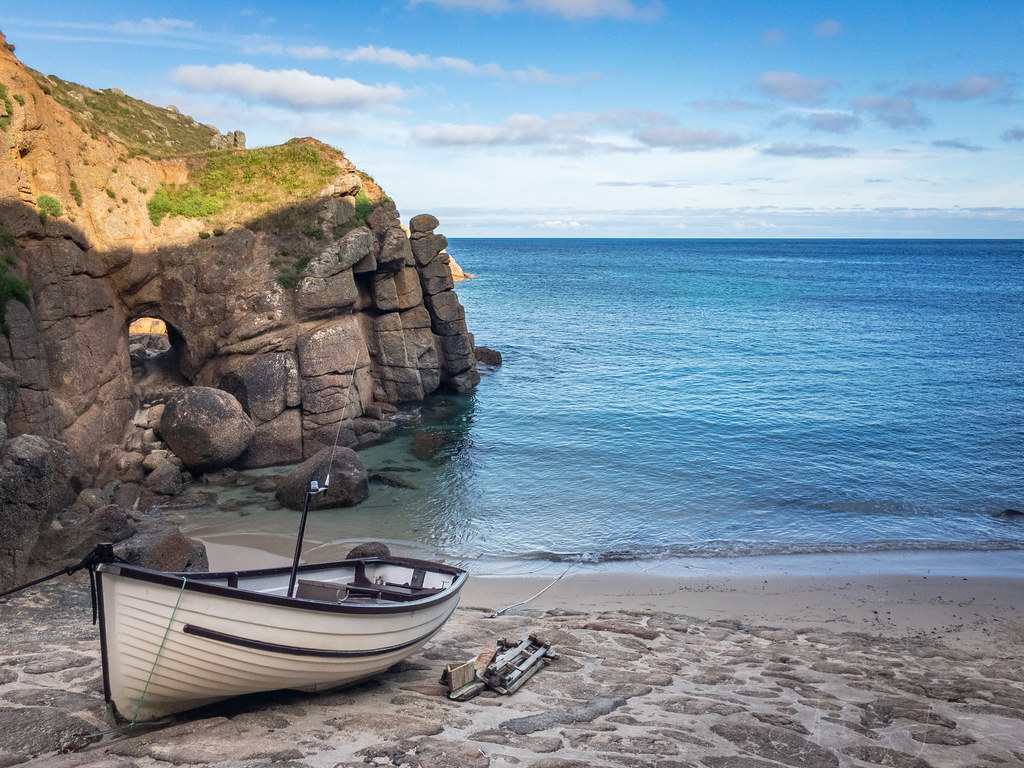 Used as the location for the famous swimming scene, Porthgwarra provides some of the most picturesque scenery for Poldark. Less than two miles from the Minack Theatre, Porthgwarra is a small cove and fishing hamlet within an Area of Outstanding Natural Beauty in the far west of the county. 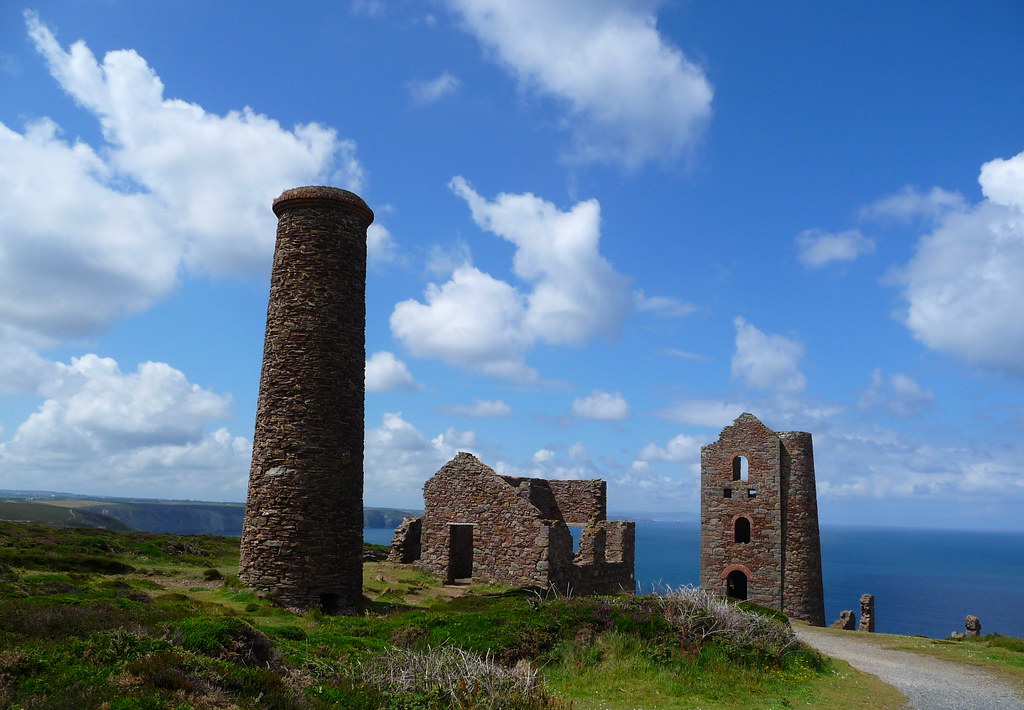 The historic, well-preserved engine houses perched on the cliffs of St Agnes Head were used to represent the Nampara Valley, part of Poldarks’ family estate, and the extent of mining in the area. 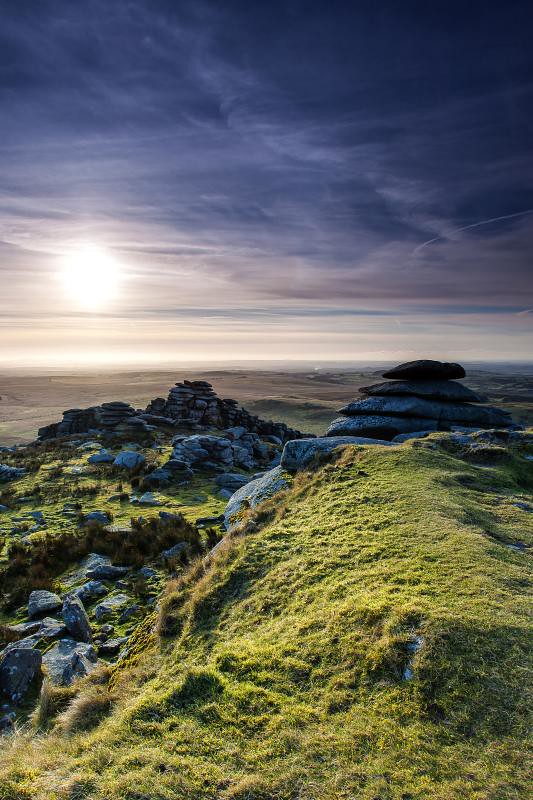 Wild and untamed, Bodmin Moor reflects Ross’s character. The exterior for Poldark’s rustic and somewhat dilapidated house, Nampara, was filmed near St Breward on the moor. Minions near to the Hurlers Stones provided the crossroads, which feature in many horseback scenes between Nampara and Trenwith. The sea was superimposed into the background for the TV series. 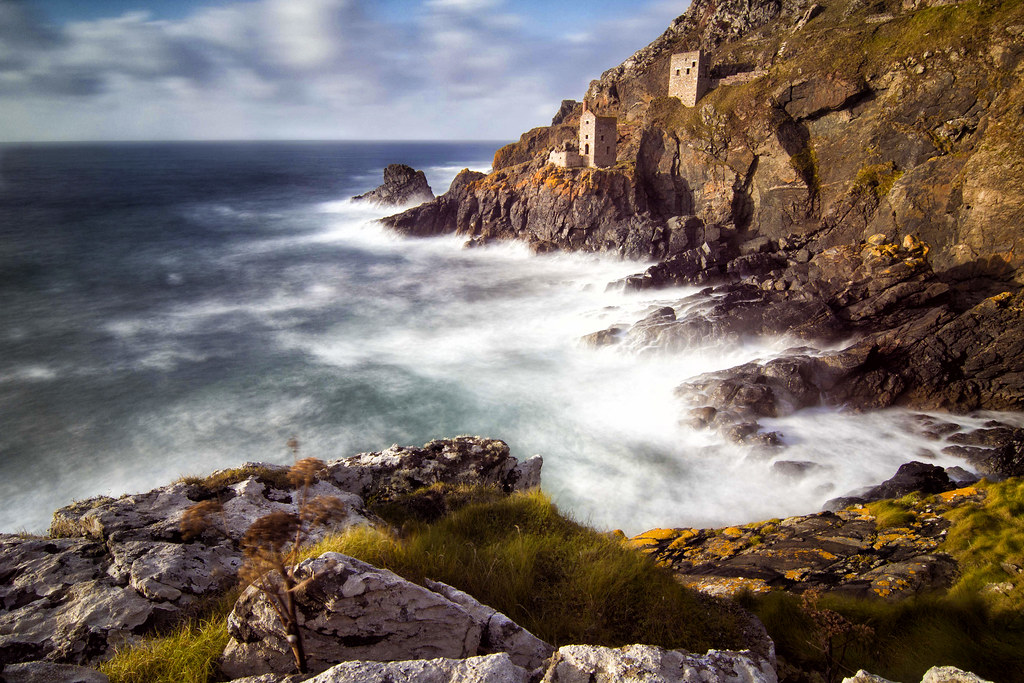 The BBC made the most of Cornwall’s rich mining history, using the striking engine houses along the coast of West Cornwall for Poldark’s mining endeavours. Owles and Crowns near Botallack has a spectacular position overlooking the sea and pays the part of Ross’s Wheal Leisure.

Have you ever visited one of these famous filming locations? Tag us in your pictures on Instagram! Find us @cornwallifemag