The tallest yew hedge in the world is in Cirencester

The yew hedge gets its annual trim - Credit: Supplied by Bathurst Estate

Did you know? An estate in the Cotswolds is home to the world's tallest yew hedge. Here are some fascinating facts about this giant hedgerow

Cirencester Park is a Grade II* listed country house which is, unusually, situated right in the Cotswold market town. It has been in the Bathurst family for over 325 years when it was bought by Sir Benjamin Bathurst in 1695.

The estate is currently made up of 15,000 acres of land including property, farmland, gardens and parkland. It also has a gargantuan yew hedge, the biggest of its kind in the world that can reach nearly 40ft tall before pruning. 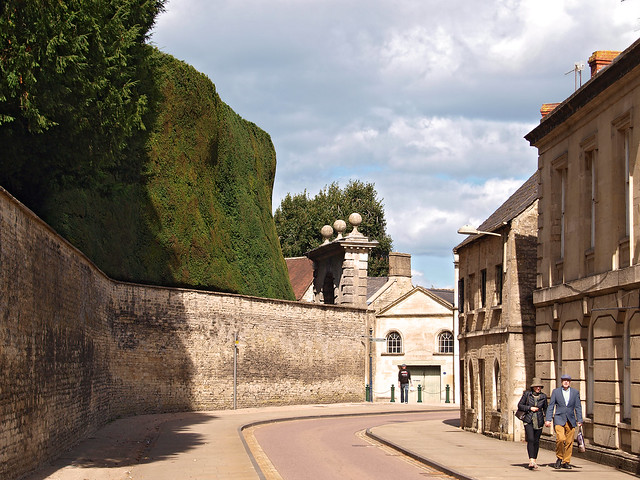 If you dread dusting off the hedge trimmer from the garden shed because your hedges have become more overgrown than you'd like, imagine how the gardeners at Cirencester Park feel about the annual two-week trimming ordeal that they have to undertake.

Each summer, two men with a cherry picker spend an entire fortnight trimming the great hedge to keep it looking tidy and pristine. You might wonder what happens to all the foliage removed from the hedge, but these clippings have a fascinating use that may surprise you. 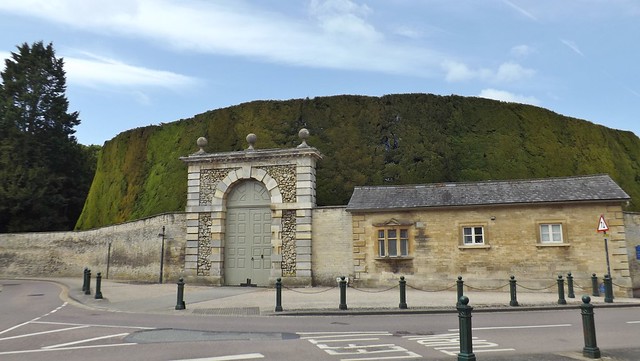 The cuttings gathered each year are sold to pharmaceutical companies as a key ingredient used in cancer drugs. The compound paclitaxel (Taxol) which is extracted from yew trees is used for chemotherapy drugs to fight several types of cancers.

So this hedge is not only an amazing attraction to see when visiting Cirencester, it is also saving lives!