10 things you didn’t know about Eversley 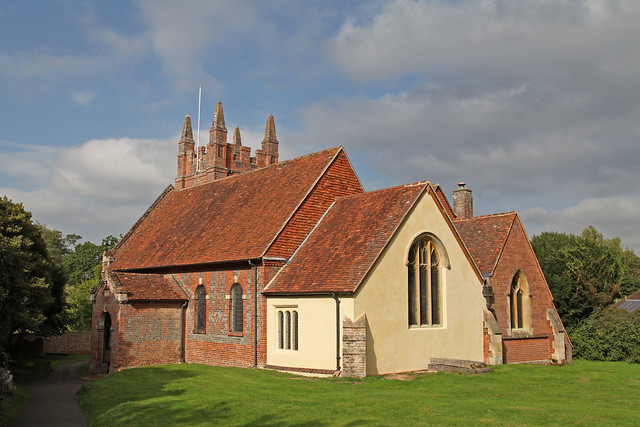 1) A bit about Eversley

Believe it or not, Eversley, 12 miles north-east of Basingstoke, actually means ‘Wild Boar Clearing’ and despite being a boar-free zone today, the creature still appears as a proud symbol on the village sign.

The parish encompasses a number of hamlets including Eversley Cross, Eversley village (sometimes referred to as Eversley Street) and the charmingly-named Up Green and Lower Common. 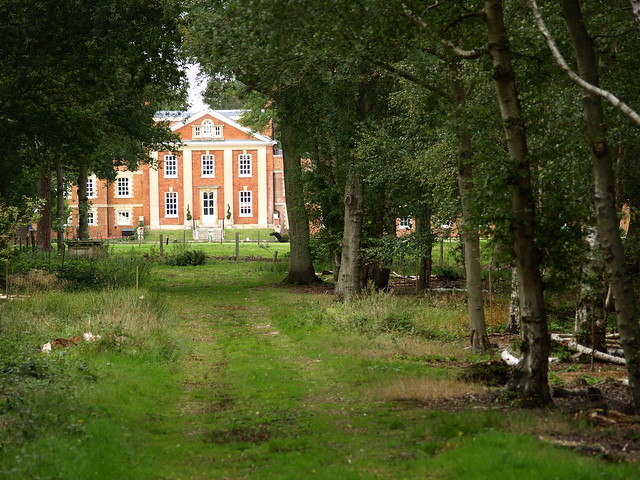 When architect John James demolished, rebuilt and extended Warbrook House in 1724 he laid out formal gardens, canals, planted woodlands and re-shaped the landscape.

He wanted to reflect the principles of d’Argenville’s The Theory and Practice of Gardening, which he had translated from the original French. So good was his garden that his design lasted for 280 years and the house is now Grade I listed.

Despite the copious references to him in the church and elsewhere, Eversley is not all about Charles Kingsley. The Victorian author may be the village’s best-known former resident but Eversley has also been linked to a slew of notables.

England Rugby Union captain Will Carling is believed to have owned property in the parish, while folk singer, Laura Marling, and former Southampton FC manager Nigel Adkins are linked to Eversley too.

There’s a good reason Eversley likes to bill itself as a gastro village – seven good reasons, in fact. Sadly, we can’t mention them all.

But do check out The Golden Pot in Reading Road – seafood is its speciality - the Frog and Wicket and The Chequers in Eversley Cross, serving sustainably-sourced fish and meat, from Aubrey Allen, catering butcher to the stars - and Her Majesty the Queen! The Kingsley at Eversley is also great for overnight stays. 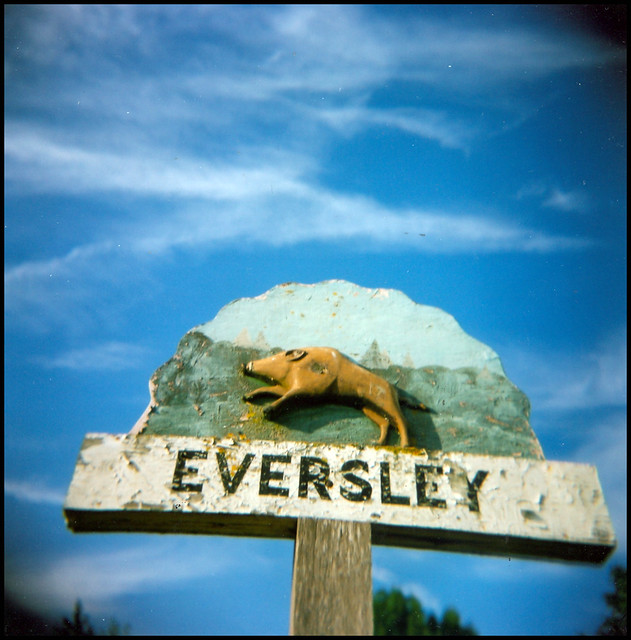 Thanks to Edward III, Eversley village was allowed to hold a market every Monday and a yearly fair on the feast of St. Luke the Evangelist, from 1336. It’s recorded that in 1795, fairs were held for cattle and toys in Eversley in May and again in October.

The parish has a long distance drove road known as The Welsh Drive, along which cattle from Wales were herded through and on to the markets south of London.

Cricket, lovely cricket! Since 1787, since you ask - Eversley’s Cross Green is one of the oldest grounds in the south of England.

Meanwhile, at the Village Hall, they have a number of classes including Zumba, Pilates and Toddler Dance. And Eversley also has a thriving WI. 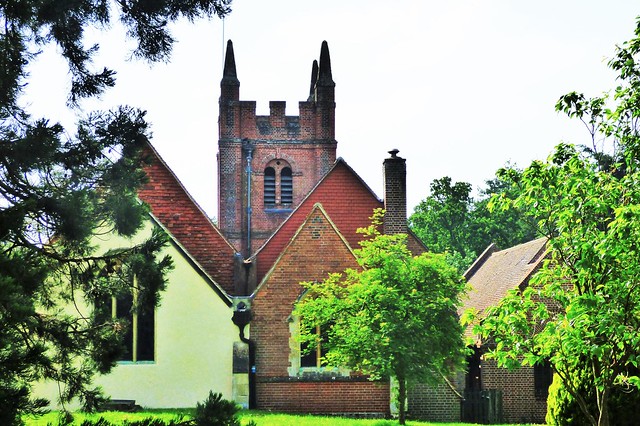 7) The bells are ringing

Well, they are now but in the 1960s chiming was stopped after the supporting frame at St Mary’s church was found to be unsafe. It wasn’t until 1982 when Rector Michael Perry pointed out that 1985 would be the tower’s 250th anniversary and perhaps it was time to have new bells?

The White Hart Pub in The Street looks peaceful enough. But for those who love rugby union, the place is little short of a legend. The White Hart RFC was formed in 1978 as a pub team but rose to become the White Hart Marauders, a formidable Sevens touring side in 1983.

How good were they? Well, here are just a few of the notables who’ve pulled on the jersey…Will Carling, Jeremy Guscott, Austin Healey and Gavin Hastings. 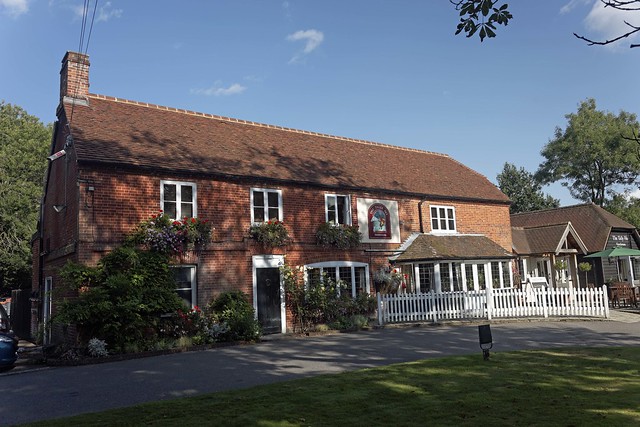 During World War II The Street became a popular route for tanks and other military traffic. Valentines, Crusaders, Churchills and US-built Grants, Lees and Shermans were spotted by villagers as they clattered their way through.

One former evacuee, returning in 1995, said the kerb outside his former home still bore the marks of a tank which ‘took it a bit close’ on its way to the D-Day embarkment in June 1944. 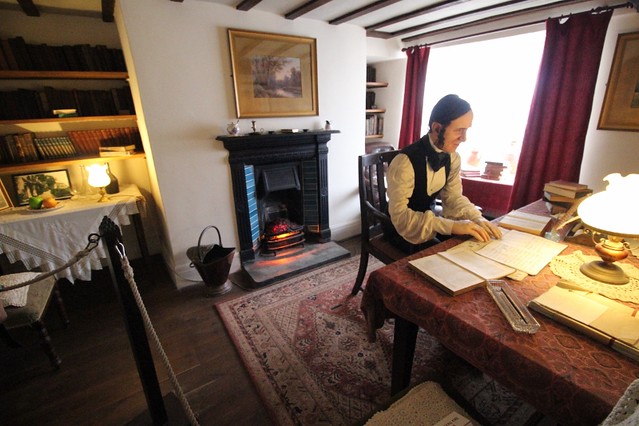 Ten metres from the entrance gate in St Mary’s Church is the burial place of Charles Kingsley, chaplain to Queen Victoria and writer of the famous children’s story The Water Babies. The moral tale of a young chimney sweep showcased Kingsley’s Christian socialist beliefs and sold in its tens of thousands.

Eversley’s famous son and rector of 35 years is remembered everywhere, particularly in the name of the village school he founded.